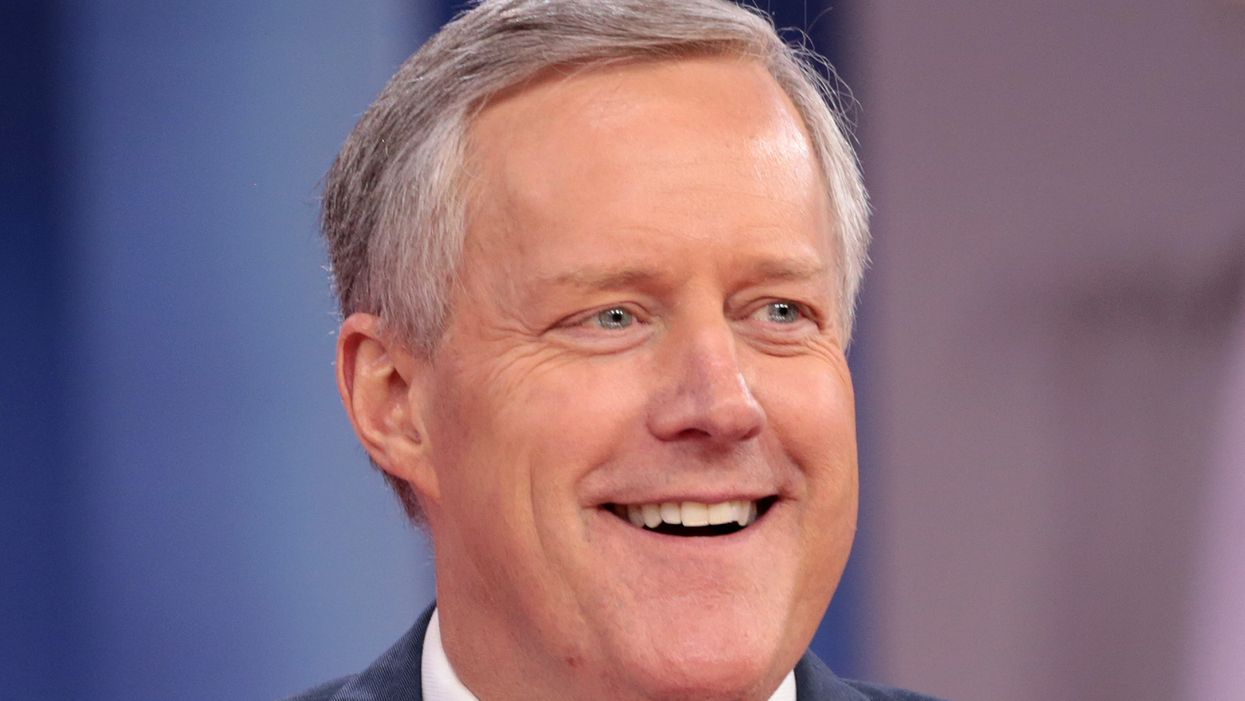 Former White House Chief of Staff Mark Meadows still believes there is hope for TrumpWorld to progress. On Friday, July 29, Meadows appeared on Newsmax where he offered some details about Trump's political future. He revealed the former president has conducted a number of meetings with "some of our cabinet members."

Although Meadows admitted he had no authority to speak on Trump's behalf, he did insist no meetings would be held at all if Trump had no real plans to "move forward in a real way."

He continued, "I'm not authorized to speak on behalf of the president, but I can tell you this, Steve; we wouldn't be meeting tonight if we weren't making plans to move forward in a real way, with President Trump at the head of that ticket."

While it remains unclear what Meadows specifically meant, it appears he was suggesting that Trump is serious about another presidential run in 2024.

The latest comes shortly after Trump, himself, also hinted at the possibility of a third run for president. During a recent interview with Fox News' Sean Hannity, Trump said, "It's not that I want to. The country needs it. We have to take care of this country. I don't want to, is this fun? Fighting constantly? Fighting always? I mean, the country, what we have done is so important."

Since Trump is still considered one of the strongest Republican influences, it would not come as a surprise if his base were to support another presidential run. In fact, the latest straw poll findings have revealed Trump still holds a 70 percent lead over all of his possible Republican contenders within the Conservative Political Action Conference (CPAC).