BUSTED: 7 'charlatans' -- from anti-vaxxers to anti-maskers -- who added to the misery of COVID-19 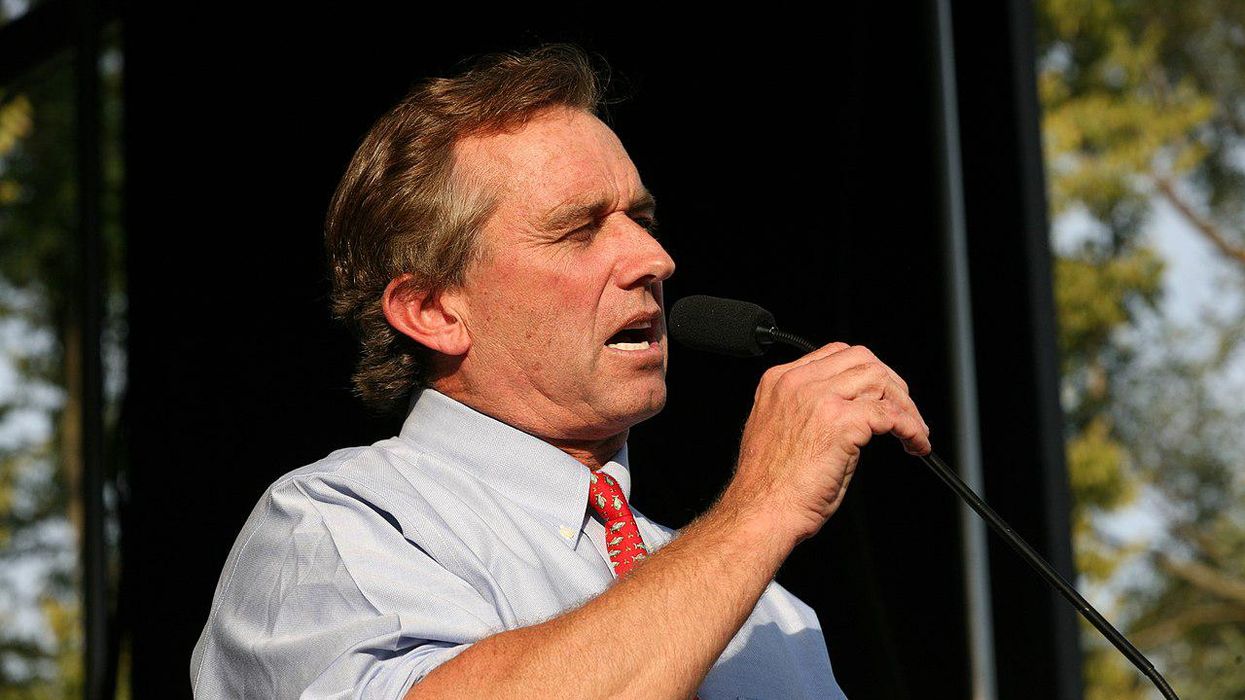 The COVID-19 pandemic reached yet another grim milestone recently when, according to Johns Hopkins University in Baltimore, the worldwide death count passed 4 million. The country with the highest number of COVID-19 deaths is still the United States, where more than 606,000 people have died from the novel coronavirus. Sadly, some people have done their part to add to the misery the pandemic has inflicted, and journalist Tom McKay calls them out in an article published by Gizmodo this week.

In his article, which is headlined "The Worst Charlatans of the COVID-19 Pandemic," McKay laments, "For some people, crisis is an opportunity — more specifically, an opportunity to blow up their own profile by preying on people's fears, making baseless claims, grabbing resources intended for others, and being generally dishonest, disingenuous, or greedy. A comprehensive list of those matching this archetype over the grueling months of the COVID-19 pandemic would be far too large to relay in full. But it would include a former president, medical professionals spreading exaggerated or simply fabricated claims about how best to fight the virus, amateur statisticians claiming their analyses proved the virus wasn't dangerous, fraudsters, far-right activists looking to convert influence into money, and wealthy businesses that filled their coffers."

McKay goes on to list seven people who added to the misery, noting that he is excluding former President Donald Trump from the list "out of fairness to the other contenders."

Others on McKay's list include Dr. Sherri Tenpenny, a Cleveland-based anti-vaxxer, and anti-maskers such as Dr. Stella Immanuel and the Dorr Brothers. McKay also slams Robert Kennedy, Jr. (nephew of President John F. Kennedy) as an anti-vaxxer and cites Alex Berenson as a source of anti-vaccine disinformation

Although McKay's list is dominated by individuals, he slams big businesses that abused the Paycheck Protection Program.