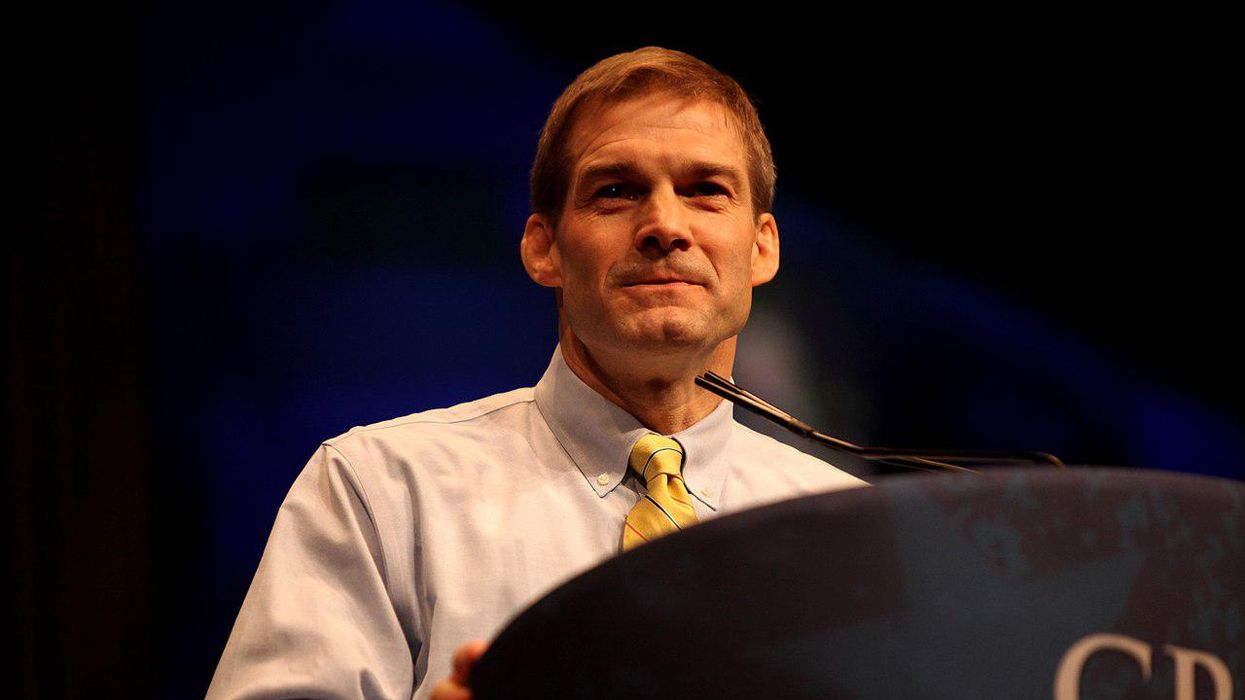 During the Obama years, Rep. Jim Jordan of Ohio was a frequent source of irritation to then-Rep. John Boehner and his successor as House speaker, former Rep. Paul Ryan of Wisconsin. Neither Boehner nor Ryan appreciated the Ohio congressman's abrasive, in-your-face tactics. But Jordan's prominence among House Republicans only increased during Donald Trump's presidency, and journalist Olivia Beavers examines that prominence in an article published by Politico this week.

The 57-year-old Jordan, who was first elected to the U.S. House of Representatives in 2006, was a founding member of the far-right House Freedom Caucus — which, Beavers notes, "made legislative life hell for (House Minority Leader Kevin) McCarthy's two predecessors in Republican leadership," Boehner and Ryan. Boehner has described Jordan as a "legislative terrorist."

Combative, overbearing and shrill, Jordan fit right in with the MAGA movement after Trump won the 2016 presidential election. Jordan has been a vigorous Trump defender, from former Special Counsel Robert Mueller's Russia investigation to the former president's two impeachments. And since becoming House minority leader, McCarthy has, according to Beavers, found it expedient to ally himself with the Ohio congressman.

"Of course, Trump himself played a major role in Jordan's journey from the fringes to the highest ranks of the House GOP," Beavers explains. "The former president got involved in the McCarthy-Jordan leadership race in 2018 to smooth tensions between the two, and Jordan's support of the bombastic Trump is as critical to his rise this Congress as it is to Rep. Liz Cheney's (R-Wyo.) fall."

Jordan was recently among the five Republicans who McCarthy picked for House Speaker Nancy Pelosi's select committee on the January 6 insurrection. Pelosi, however, rejected Jordan, as she wasn't about to let him turn her committee into a circus. And McCarthy, in response, withdrew all five of his picks — even the three Pelosi was willing to accept.

Democratic Rep. Gerry Connolly of Virginia, discussing Jordan with Politico, commented that he has "led the charge" with the type of "cult-ish behavior" that has "contributed to profound dysfunctionality and debasement of a proud and major political party."

Beavers says of Jordan, "His embrace of shutdown politics and political brawls, his avid defense of Trump at every turn, his skill at lobbing attacks at his opponents — not to mention his ties to a sexual abuse scandal on the Ohio State University wrestling team — mean Jordan will be forever infamous among Democrats. Among them, Pelosi is seen as heroic for blocking Jordan from the January 6 probe."