The first hearing of the Jan. 6 committee completely demolished key myths about the Capitol attack 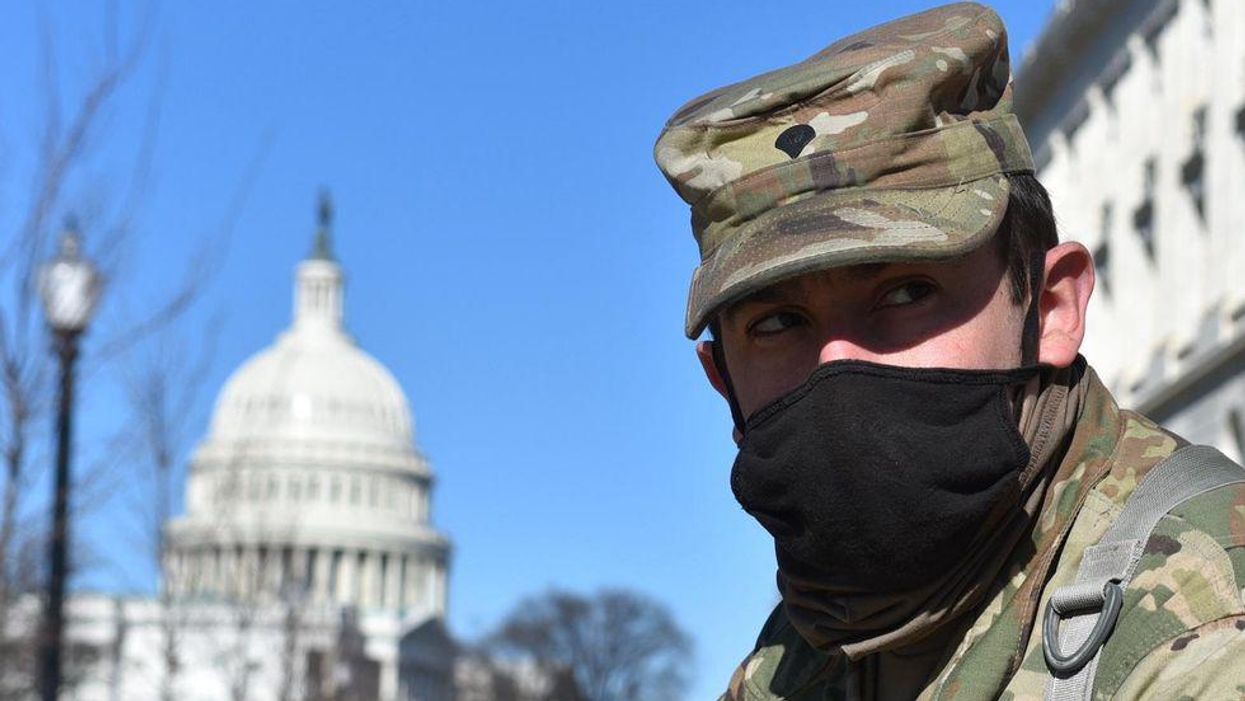 The January 6 House select committee began with a grunt's-eye view. Four police officers testified Tuesday, under oath and in riveting detail, about their parts in the struggle to fend off 9,000 armed and angry Trump supporters who stormed the United States Capitol to stop the certification of the election. Sergeant Aquilino Gonell likened it to a medieval battle. "We fought hand-to-hand, inch-by-inch to prevent an invasion of the capitol by a mob intent on subverting our democracy," he said.

Today's testimony and the questioning that followed methodically debunked self-serving GOP talking points about how the assault on the capitol was a peaceful gathering, a raucous but harmless protest or a spontaneous outburst. Many insurgents came armed and prepared for violence with the clear strategic objective of seizing the capitol building. Someone even planted bombs in advance of the main assault.

The officers described their colleagues' efforts to recover illegal guns from rioters before, during and after the battle. Some rioters were arrested on gun charges, but we'll never truly know how many people brought guns that day. We do know that members of the mob were armed with an array of weapons, including a hunting knife, a cattle prod, bear mace, flagpoles, and shields and batons wrested from police officers themselves, not to mention improvised weapons they fashioned from metal bike racks and barriers. The sheer size and fury of the mob was perhaps the most terrifying threat. Officers testified that they feared being literally torn to pieces or even lynched. They spoke of serious injuries and the trauma they and their families still live with.

Metropolitan Police Officer Michael Fanone said he was dragged into the crowd, beaten and tasered until he suffered a heart attack. Fanone recalled insurgents lunging for his sidearm as well as one man yelling something like, "Kill him with his own gun!" Metropolitan Police officer Daniel Hodges recalled the agony of being crushed by the surging crowd into a door frame while a rioter beat his face with his own baton.

Some apologists say the crowd was simply caught up in the heat of the moment. Today's testimony established that the attack was premeditated. Hodges testified that, before the attack began, a group of white men in tactical gear, who looked to Hodges like they were "prepared for much more than listening to politicians speak in the park," approached him and fellow riot cops. One asked, "Is this all the manpower you have? Do you really think you're going to stop all these people?" US Capitol police officer Harry Dunn said he received a text message from a friend that morning with what purported to be a screenshot of a plan for storming the Capitol, including the injunction to "keep your guns hidden." The screenshot was entered into the record.

Asked what questions he felt the January 6 committee should investigate, Officer Fanone urged the committee to investigate whether there was any coordination between members of the Congress, their staff and the insurgents. Officer Dunn used a powerful analogy to describe what he wants—that of a hitman. If a hitman kills someone, he goes to prison, Dunn said. So too must the person who hired the hitman.

"It was an attack carried out on January 6, and a hitman sent them," Dunn said.

"I want you to get to the bottom of that."

You couldn't ask for a clearer mandate.