'If they could do it all over again': Arkansas doctor shares patients' regrets about not taking the COVID-19 vaccine 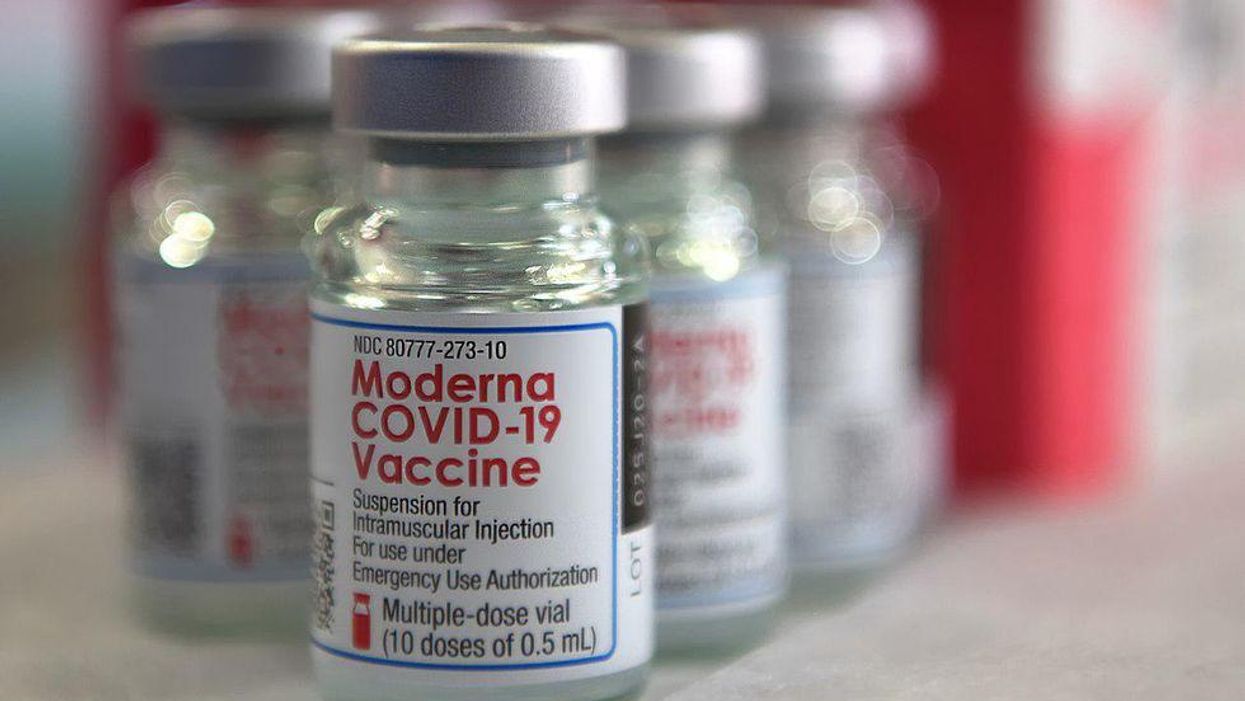 A doctor in Arkansas is raising awareness about the importance of the COVID-19 vaccine as he revealed many of the patients he cares for are now expressing regret over not being vaccinated.

During an interview with NBC News, Dr. Ryan Dare, an infectious diseases doctor at the University of Arkansas for Medical Sciences in Little Rock, Ark., has revealed he has had a number of patients admit "if they could do it all over again, they would have had the vaccine in a second."

The infectious disease physician's remarks come amid growing concern about the state of Arkansas. Currently, it ranks as one of the country's lowest vaccinated states with only 35% of its residents vaccinated. The low vaccination rate has contributed to the state's uptick in COVID cases. According to The Hill, Arkansas is facing its highest spike in cases since the beginning of the pandemic. To make matters worse, Dare insists the latest accelerated uptick could have been prevented.

In wake of the rising case numbers, Arkansas Gov. Asa Hutchinson (R) is also encouraging residents to get vaccinated. Meanwhile, in nearby Missouri, healthcare professionals are facing similar problems. Juarez also noted that some patients now visiting the hospital are "shocked" to learn the virus is real.

Mayrol Juarez, who works as a critical care physician at the Mercy Hospital Springfield, Mo., also weighed in on the problem he's seeing in his state. "Everybody in the hospital is doing extra shifts, calling out for other hospitals to help," Juarez said.

He added, "A comment they make all the time is that they wish that they knew they were going to end up in the hospital this sick and they would have made a different choice and got the vaccine."