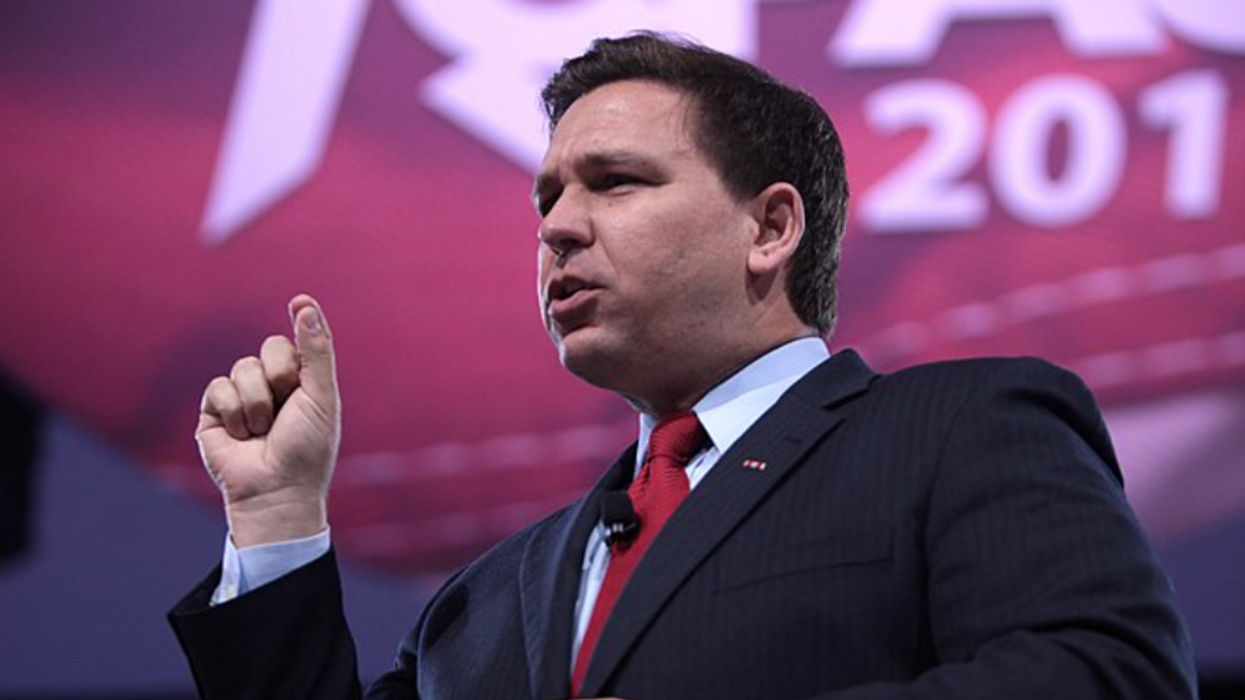 A federal judge has intervened to place a hold on the controversial Florida law seeking to impose penalties on social media companies when they ban political candidates from using their platforms.

According to NBC News, U.S. District Judge Robert Hinkle on Wednesday, June 30, ordered a preliminary injunction to block the newly passed law from being enforced.

The law, signed by Florida Gov. Ron DeSantis was set to go into effect on Thursday, July 1. Hinkle argues that the "de-platforming" law appears to be a violation of the First Amendment as it likely "violates the free speech rights of the tech companies, which under the First Amendment are generally free to decide what to publish without government interference," the publication reports.

In reference to the broad scope of the measure, Hinkle also noted: "Like prior First Amendment restrictions, this is an instance of burning the house to roast a pig."

According to Senate Bill 7072 (2021), social media companies would not be allowed to"permanently delete or ban" a political candidate running for public office. However, the law would allow companies to remove specific posts that violate the platform's terms and policies. Suspensions up to 14 days would also be allowed.

The law grants the state's elections commission the power to impose hefty fines against social media companies. Those fines can cost up to "$250,000 a day for statewide candidates and $25,000 a day for other candidates if a company were found to have violated the law. Individuals could also sue."

Republican lawmakers in the state moved to pass the law after former President Donald Trump was permanently suspended from several social media platforms after the deadly insurrection on the U.S. Capitol.

The latest comes just one month after DeSantis' signed the Republican-led bill. At the time, DeSantis said, "We took action to ensure that 'We the People', real Floridians across the Sunshine State, are guaranteed protection against the Silicon Valley elites."

He continued, "Many in our state have experienced censorship and other tyrannical behavior firsthand in Cuba and Venezuela. If Big Tech censors enforce rules inconsistently, to discriminate in favor of the dominant Silicon Valley ideology, they will now be held accountable."

Hinkle also argues that remarks from the Republican governor and other lawmakers appear to be "'viewpoint-based discrimination."

"The legislation now at issue was an effort to rein in social-media providers deemed too large and too liberal," he wrote, adding, "Balancing the exchange of ideas among private speakers is not a legitimate governmental interest. And even aside from the actual motivation for this legislation, it is plainly content-based and subject to strict scrutiny."

Hinkle's ruling was the result of a lawsuit filed by the tech industry groups, NetChoice and the Computer & Communications Industry Association. When the lawsuit was filed back in May, NetChoice Vice President Carl Szabo released a brief statement firing back at the state for its controversial measure.

"We cannot stand idly by as Florida's lawmakers push unconstitutional bills into law that bring us closer to state-run media and a state-run internet," he said.