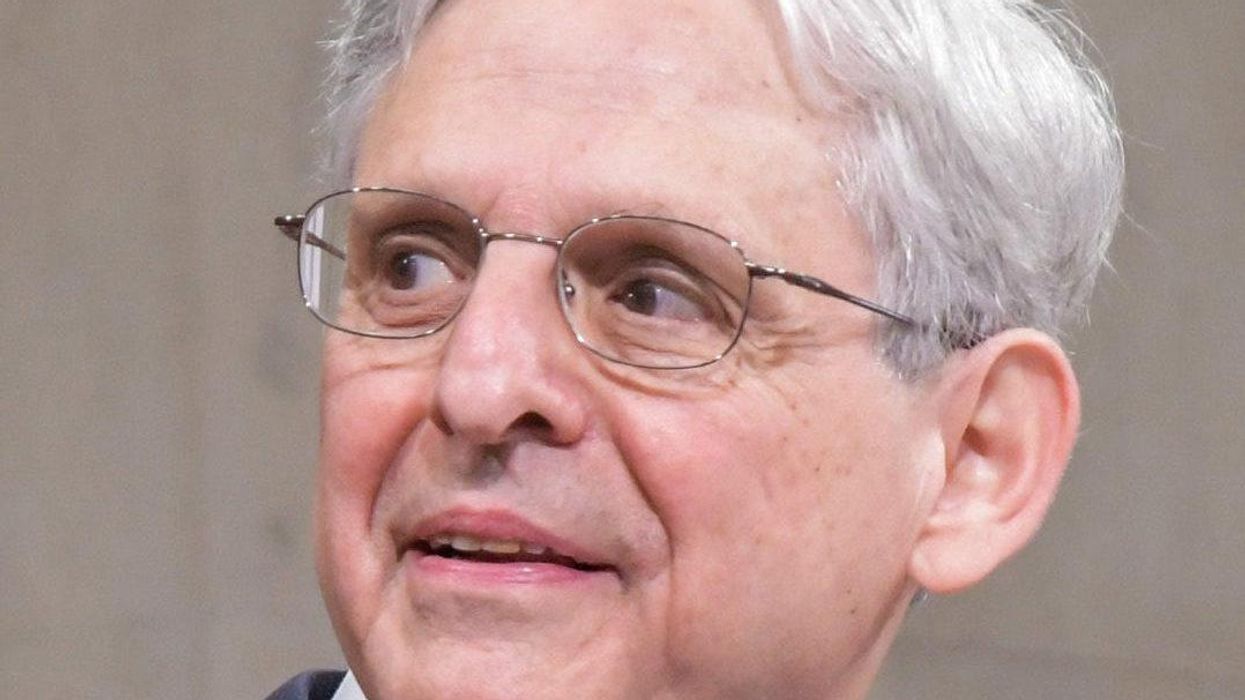 Around 90 percent of criminal cases are handled by county court systems, where inflexibility on disproportionately harsh sentencing outcomes is largely a local political choice. Prosecutors can reopen old cases to correct injustices with relative ease, and some do.

That isn't usually possible in the federal system, where multiple layers of red tape ensure harsh prison sentences are not altered, even when they are morally wrong in hindsight. The US Department of Justice, stuffed to the gills with conservative federal prosecutors, controls the Office of the Pardon Attorney, the office tasked with giving clemency recommendations to the president.

Even the CARES Act, which was passed by Congress last year to curb the spread of COVID-19 and provides for a move to home confinement for around 4,500 low-risk prisoners, has been heavily influenced by the DOJ—an agency that has thoroughly resisted any efforts to reform prosecution and sentencing.

In the 11th hour of the Trump administration, then-Attorney General Bill Barr issued a memorandum that temporarily released prisoners must be remanded when the pandemic has abated. Biden-administration Attorney General Merrick Garland, a dyed-in-the-wool DOJ veteran, has so far declined to retract it.

Though her situation is a bit different, Gwen Levi has become the new icon of DOJ's punitive excess.

Levi, a 76-year-old Black grandmother who was serving a 30-year prison sentence for a drug conspiracy, albeit most recently in home confinement, was attending a computer word-processing class in June when she missed phone calls from federal halfway house officials. It was a technical violation of her supervision terms. As a result, Levi was arrested and placed in the DC jail, awaiting remand to federal prison.

Thankfully, on July 6 US District Judge Deborah C. Chasanow granted her a "compassionate release." This legal jargon nonetheless misses the mark for what compassion—the "sympathetic consciousness of others' distress together with a desire to alleviate it"—actually means.

Judge Chasanow's order states that remanding Levi, who had already served 16 years behind bars, "would do little (if anything) to serve the goals of sentencing." According to federal law and court decisions, these goals include retribution, education, deterrence, and incapacitation, as well as muddy concepts like "respect for the law."

A common-sense analysis of these concepts shows that even thinking about Levi's situation in these terms is out of touch and uncompassionate (even if some would balk and say that is the job of a jurist). Yet as the intensity of the pandemic diminishes, thousands more people like Levi face similar attitudes and threats.

"Retribution" is a fancy way of saying government-sponsored revenge, and it is the foundation of the US criminal-legal system. For getting involved in illegal drug sales, the government destroyed Levi's life for 16 years, separating her, among other things, from her grandchildren.

Even someone who supported the concept of revenge could not plausibly argue that the revenge inflicted on Levi was proportionate. Nor that switching her computer classes for a cell served any goal of "education."

"Deterrence" is sometimes broken up into "general" and "specific" deterrence in US government documents. General deterrence is meant to scare the general public into not making the same mistakes. Surely, 30 years in prison for a nonviolent crime is scary, but relatively few Americans know how common this is—and in any case, general deterrence isn't very effective in preventing crime. Specific deterrence is for the individual, the idea of making Levi think twice before repeating her violation of the law; but quite apart from her long experience of the harshest punishment, Levi's age would argue heavily against such a recurrence.

"Incapacitation" is self-explanatory. People aren't committing crimes—in the outside world, at least—when kept in a cage. But statistics show that seniors commit so few crimes that the risk is borderline insignificant. One recent study from England suggests that people over 60 are committing fewer crimes than 10- and 11-year-olds.

Blame for the application of these concepts to people like Levi goes far beyond a single federal judge, or even the judiciary in general. It lies overwhelmingly with Congress.

Since the passage of the Sentencing Reform Act in 1984, which formally took "rehabilitation" out of federal sentencing law and repealed federal parole, the nation's legislature has done nothing to reexamine sentencing as a whole, opting instead to tweak around the edges of a morally bankrupt system.

Congress members' responsibility for this is collective, even if it skews to the right.

For example, even some members of "The Squad," the furthest-left members of Congress, are less progressive around crime and justice than scores of locally elected prosecutors. Legislation backed by the entire cohort includes the Dismantle Mass Incarceration For Public Health Act of 2020—with weak provisions to allow older prisoners to go home just a year or two earlier, but only if their release date is fast approaching. Rep. Alexandria Ocasio-Cortez (D-NY) meanwhile co-sponsored the Gun Trafficking Prohibition Act of 2019, which would have increased penalties for "felon with a firearm" crimes.

People federally convicted of possession of a gun are already getting on average over five years of prison time. That is already much harsher than state charges for the offense in New York.

Project Exile, a DOJ-led program centered around federal gun prosecutions that has long been seen as racist, was named for its concept of removing people with felonies caught with a gun from society for long periods of time. But the greatest reduction in violent crime ever attributed to Project Exile—a nearly 40 percent decrease in homicide in Richmond, Virginia in the 1990s—was matched after a strategic gang-violence prevention intervention program, far less reliant on incarceration, was brought to Boston around the same time.

That proved that significant violence reduction is achievable without shoveling yet more Black men—who are more likely to have felony convictions because of systemic racism—into federal prisons.

One major exception to the lethargy or worse in Congress is "Squad" member Rep. Ayanna Pressley (D-MA). Her People's Justice Guarantee resolution essentially asks Congress to pledge to roll back the clock and undo the harms of the Sentencing Reform Act.

Gwen Levi has endured injustice stacked upon injustice over a period of decades. But the media morphed it into a feel-good story just because a single federal judge decided that the "goals of sentencing" would allow Levi to live out her final years at home with her family.

Until Congress experiences a sea change in thinking about sentencing and justice, situations like Levi's are going to keep happening.