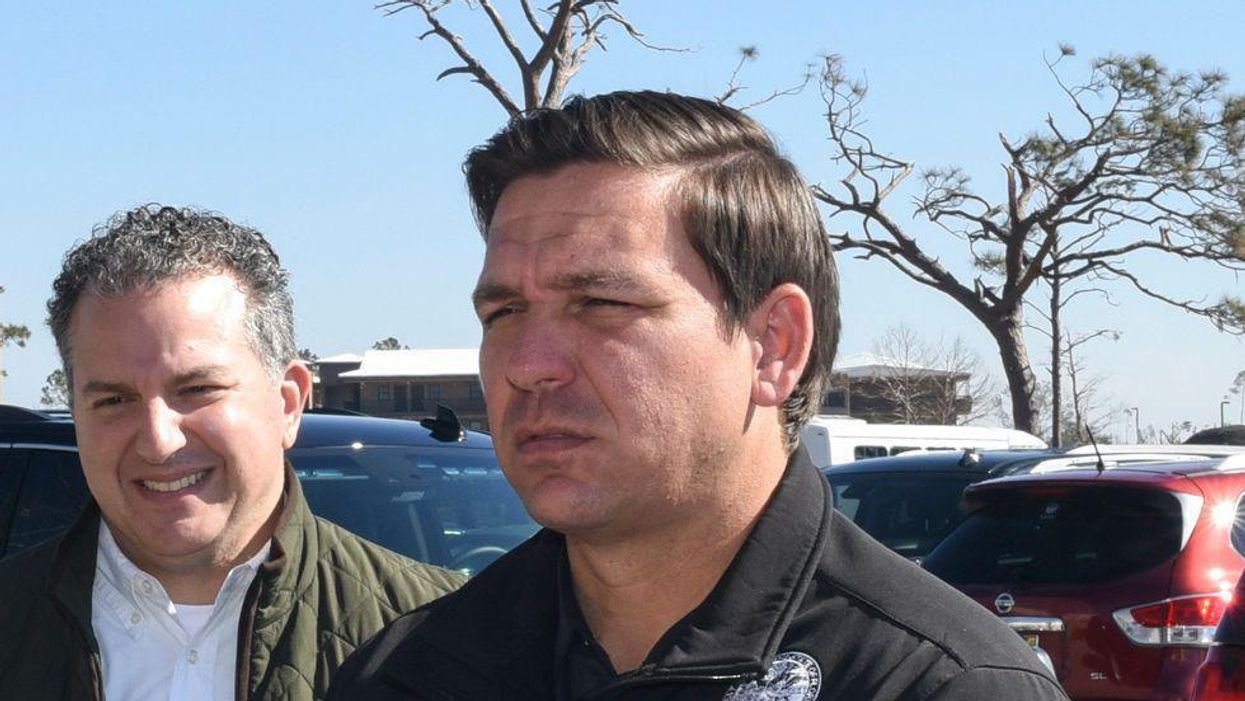 The bipartisan initiative would have offered a reprieve for nearly 27,000 minors. However, that small glimmer of hope was abruptly taken away when Florida Gov. Ron DeSantis (R) unexpectedly vetoed the bill.

According to The Tampa Bay Times, a bipartisan group of lawmakers have shared their reactions to DeSantis' decision to veto a bill that would have expunged criminal records for thousands of minors across the state.

"I am, frankly, dumbfounded… I don't understand why you wouldn't give an opportunity to a kid to remake their life," said Sen. Annette Taddeo, who co-sponsored Senate Bill 274.

DeSantis claims he has public safety concerns about the type of offenders who would be eligible for the expungement.

"I have concerns that the unfettered ability to expunge serious felonies, including sexual battery, from a juvenile's record may have negative impacts on public safety," DeSantis wrote.

Senate Judiciary Committee Chair Jeff Brandes also echoed the governor's concern when he was asked about the veto.

"I didn't think they (concerns) rose to the level that it would happen, but I get it. I understand completely why the governor vetoed my bill," Perry said.

DeSantis' decision to veto the bill came just one day after his appearance at a conference held by the Florida Police Chiefs Association (FPCA), an advocacy group strongly opposed the measure.

Back in January, Amy Mercer, the executive director of the FPCA, penned a letter to Perry arguing that it could "have a negative impact on public safety."

"We do not believe that a juvenile that commits a violent offense, sex offense or one that takes advantage of a member of a vulnerable population, should be allowed to 'clear the slate' by participating in such a program," she wrote.