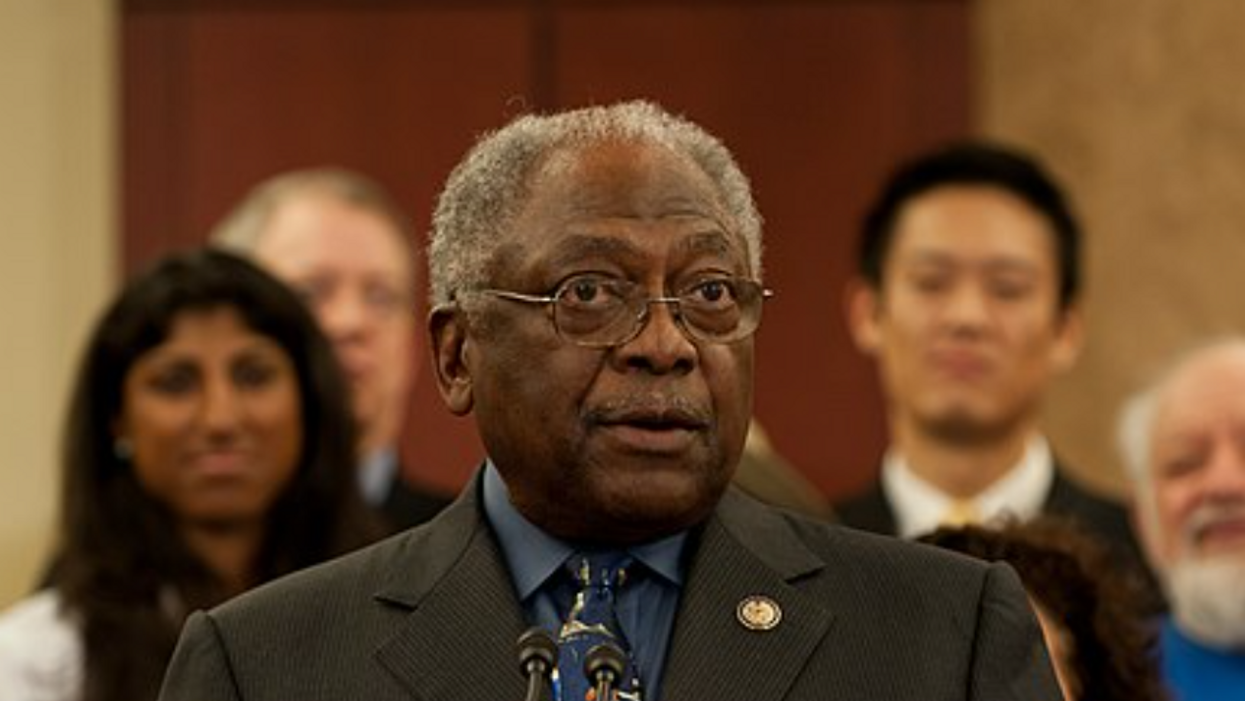 Congressional investigators in charge of assessing the Trump administration's political interference into the Centers for Disease Control and Prevention's (CDC) COVID response have moved to expand their inquiry.

According to The Washington Post, the expanded inquiry focuses on newly-obtained records, reports, and documents that detail the Trump administration's interference. In the past, these types of reports were considered hallowed and political appointees were restricted from accessing them, but that changed with the Trump administration.

As part of the expanded investigation, the subcommittee is seeking to interview a number of former Trump administration officials including: "Anne Schuchat, a former CDC deputy director; Nancy Messonnier, a former senior official who held a variety of leadership roles at the CDC during the pandemic; and six current career staff members at the CDC and the Department of Health and Human Services."

Appointees include Kyle McGowan, Amanda Campbell, and Nina Witkofsky, who also served as political appointees for the CDC during the pandemic last year.

"Our public health institutions must never again be compromised by decision-makers more concerned with politics than keeping Americans safe. It is therefore imperative that the Select Subcommittee's investigations into the prior Administration's response to the pandemic provide full accountings of what occurred," the letter reads.

The letter comes as House Democrats have publicly released a controversial email sent in August of 2020. According to the publication, it suggested "that senior officials could meet to discuss 'next steps' after then-Trump appointee Paul Alexander demanded 'an immediate stop on all CDC MMWR reports.'"

Shortly after that letter, former CDC director Robert Redfield also weighed in on the MMWR reports saying, "At no time has the scientific integrity of the MMWR been compromised. And I can say that under my watch, it will not be compromised."

Democratic lawmakers are determined to further investigate that.

"As a member of the Office of the Director leadership team and a recipient of this email, you appear likely to have firsthand knowledge of this troubling incident, including who may have participated in relevant conversations, whether Director Redfield may have told CDC staff to delete this email, and what steps may have been taken to effectuate such an instruction," Democrats wrote to Schuchat, McGowan, Campbell, and Witkofsky.