Here's why Tucker Carlson is 'the new Alex Jones' — and Fox News is sounding more and more like Infowars: CNN 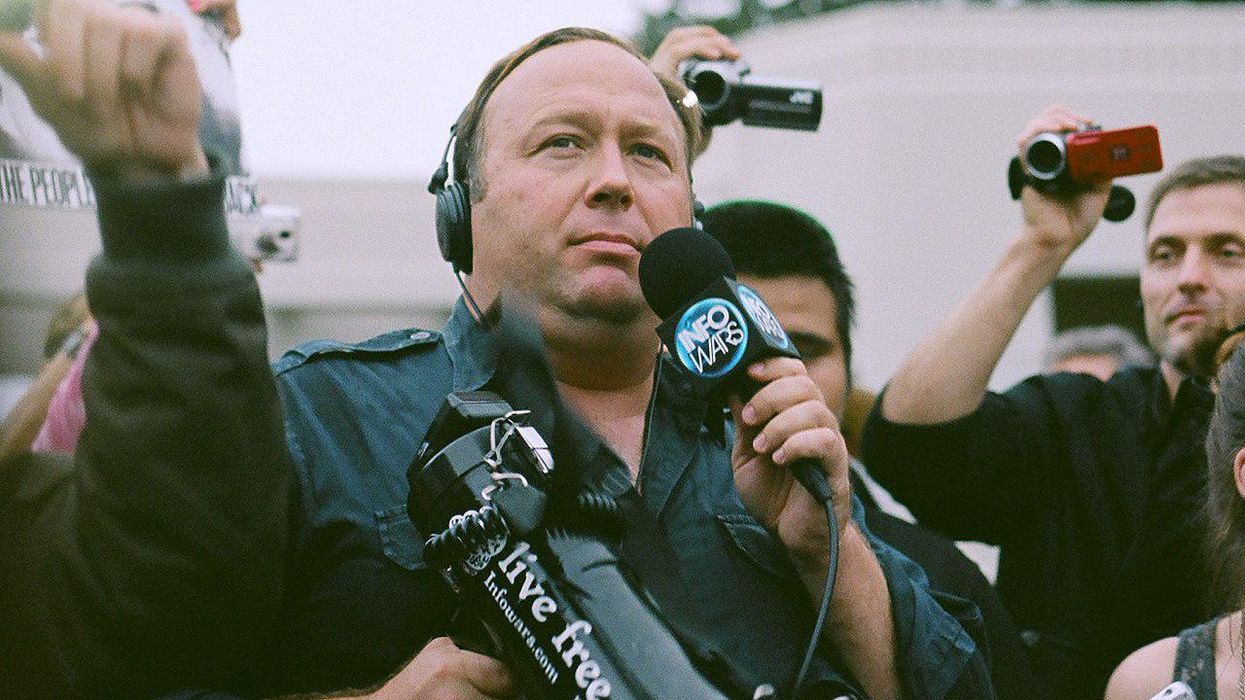 When Bill O'Reilly was with Fox News, the far-right pundit angrily dismissed Infowars founder and conspiracy theorist Alex Jones as a kook. Jones' cardinal sin, in the minds of O'Reilly and other pundits at Fox News and Fox Business, was the fact that he was so critical of former President George W. Bush and his neocon allies. But times have changed. And CNN's Brian Stelter, during a Fourth of July 2021 broadcast of his "Reliable Sources" program, stressed that Jones gets a lot more respect from Fox News than he did in the past.

The Fox News of the past was all-in for Bush, but that was before the Trumpification of the right-wing cable news outlet — and while Jones detests Bush, he has been a strident supporter of former President Donald Trump. So is Fox News star Tucker Carlson, who has defended Jones on his show.

Stelter told viewers, "Carlson is a conspiracy monger, but he's far from the first. As my colleague Oliver Darcy pointed out this week, Carlson is sounding more and more like Infowars host and notorious conspiracy theorist Alex Jones. You can hear the similarities."

Stelter demonstrated those similarities by showing clips of the far-right pundits promoting the same conspiracy theories. And when he brought on CNN's Darcy, Stelter asked, "Is it a stretch to say that Tucker Carlson is the new Alex Jones?" — to which Darcy replied, "It's not a stretch, Brian."

According to Darcy, Carlson is "basically saying that he doesn't think that Alex Jones' views are out there, that they're crazy."