Bill Barr 'lied to us over and over’ as he weaponized the DOJ to protect Trump: legal expert 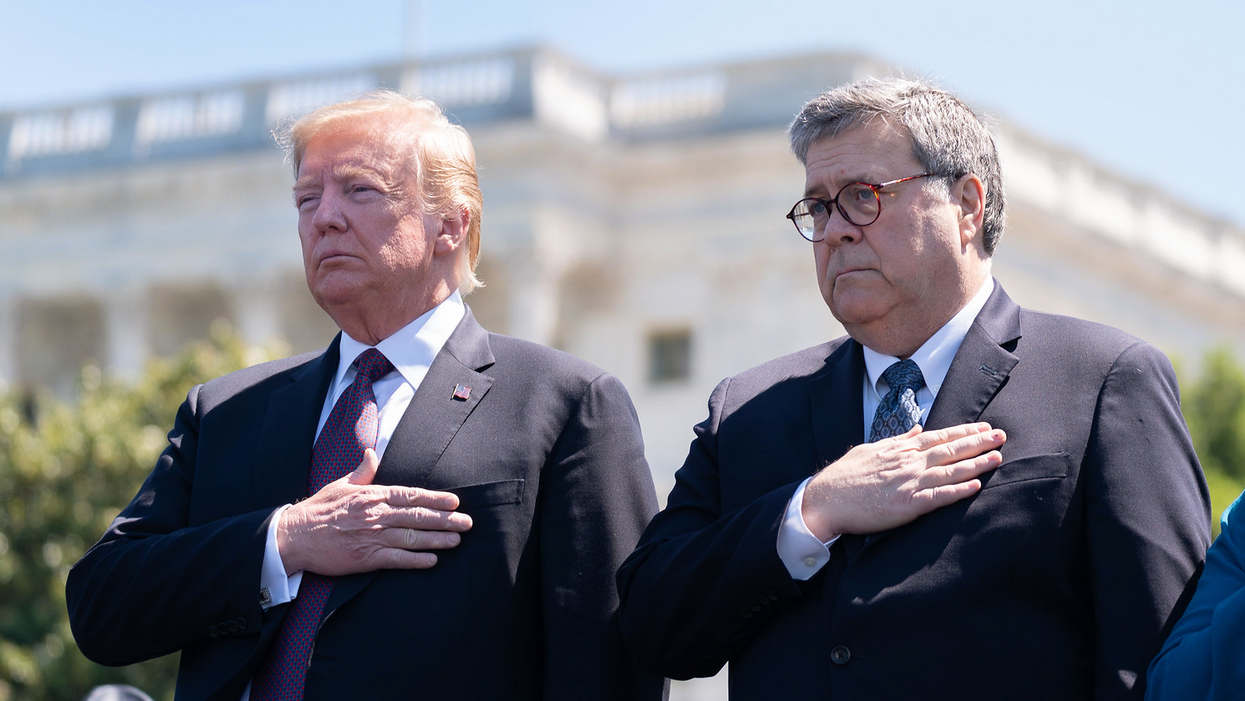 "Bill Barr came in and lied to us. He lied to us for two years -- everything from the Mueller report to fanning flames of the big lie of election fraud, and I call Bill Barr a liar in the book," Honig said, adding that Barr "lied to us over and over again."

Honig went on to say that Barr's lack of experience as a prosecutor made him "ill equipped" to be attorney general, but his "lack of character" was a bigger issue.

"Bill Barr weaponized DOJ in a political way," Honig said. "I served about equal time at DOJ under the Bush administration and the Obama administration -- it made no difference to me on the line. Bill Barr came in and he used DOJ to protect Donald Trump in a dishonest way, to protect Michael Flynn, to protect Roger Stone, and to pump the president's, whatever the political narratives at the moment were, whether he was trying to pump up the threat of protests in various cities, or pump up the threat of election fraud, Bill Barr was right there reflecting whatever Donald Trump's political talking point of the moment was."

The legal expert suggested that Barr should lose his law license because of his behavior. Rudy Giuliani's license to practice law in New York was suspended last month because of his "false and misleading statements" about the 2020 election.

"I think the American Bar Association and the states where Bill Barr is licensed have got to deal with this. Bill Barr lied to the American public, not a crime, but absolutely a basis to lose your license," Honig said.