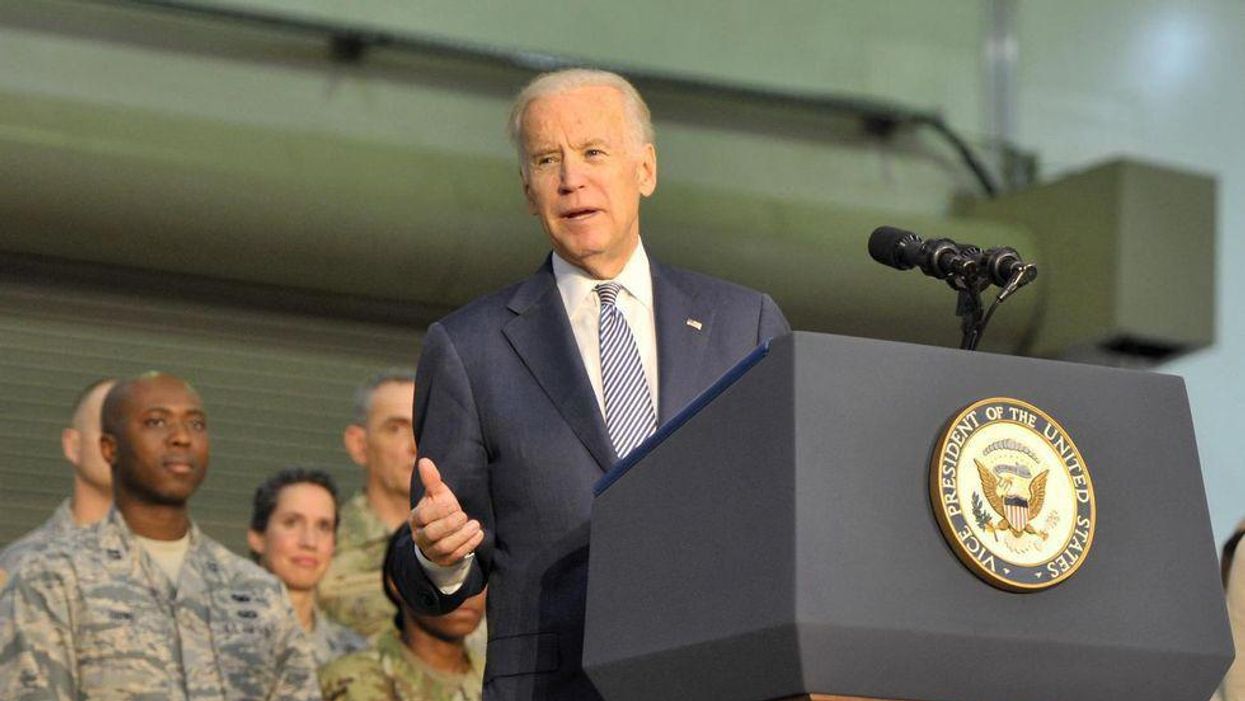 An infrastructure deal between President Joe Biden and a bipartisan group of senators would lead to economic growth and lower the national debt, according to a new study by the University of Pennsylvania's Wharton School.

According to NBC News, researchers with the Wharton School believe the infrastructure's additional $579 billion "would increase domestic output by 0.1% and decrease the U.S. debt by 0.9% by 2050."

"Over time, as the new spending declines, IRS enforcement continues, and revenue grows from higher output, the government debt declines relative to baseline by 0.4 percent and 0.9 percent in 2040 and 2050 respectively," the Wharton team wrote.

Speaking with The Hill, Huntley, also one of the authors who worked on the analysis, weighed in on the timeline of productivity saying, "It will take us a long time for the infrastructure to become productive, but it will provide a small but significant increase in output over the long term."

The Wharton School's assessment comes just days after the Biden administration authorized $1.2 trillion in infrastructural spending over the course of the next five years. The publication reports that the "incremental $579 billion includes more than $300 billion for transportation projects, while $266 billion would be allocated to digital, disaster, environmental and energy infrastructure investments."

Despite opposition from a number of Republican lawmakers, Biden is confident that the infrastructure deal will be impactful and "make the world of difference for families."

The infrastructure deal will "make sure [high-speed broadband] is available in every American home, including for the 35% of rural families who currently go without it," he added.