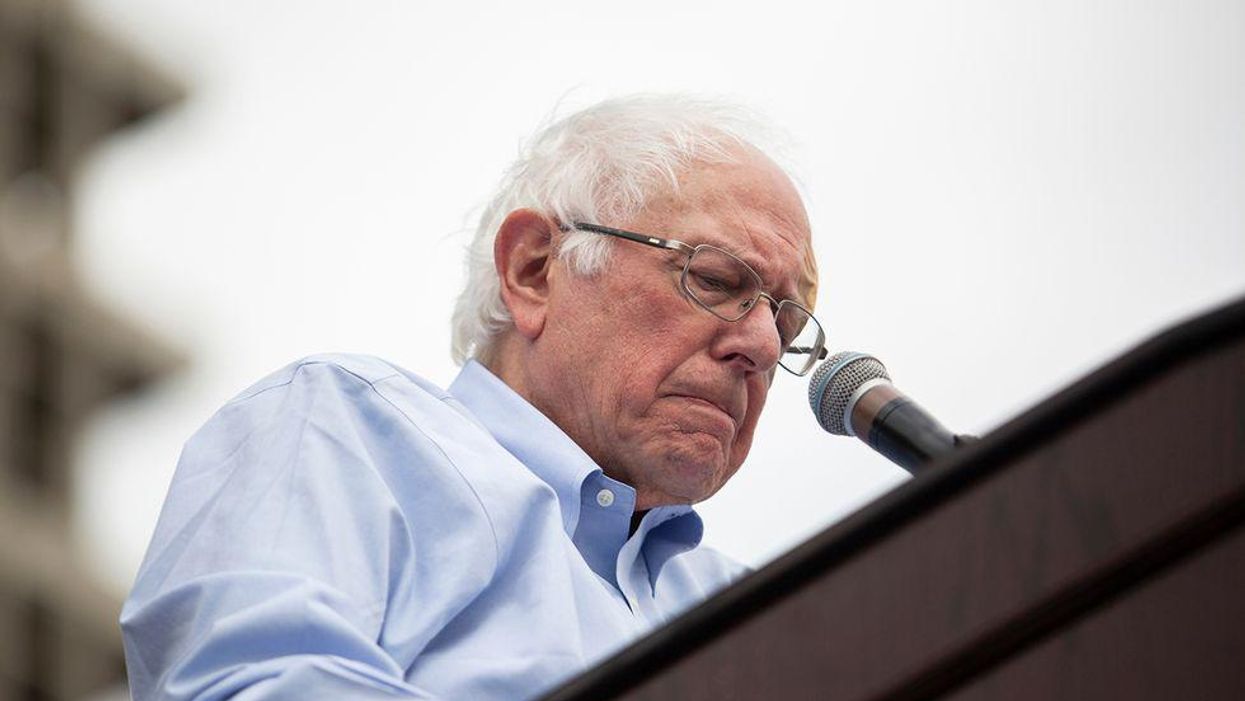 As an advocate for progression, Sen. Bernie Sanders (I-Vt.) has always taken the road less traveled by. Not one to simply comply for the sake of doing so, Sanders has often gone against the grain without having any qualms about sharing his brutally honest truth.

During an interview with New York Times' op-ed columnist Maureen Dowd, Sanders discussed his mission for the future of American government and politics as he outlined his grievances about everything from the U.S. economy and its financial pitfalls to Trumpism and the "so-called war on drugs."

With so many of the United States' top business owners raking in billions of dollars, Sanders remains concerned about the rapidly widening wealth gaps as America's ultrarich continue to grow richer. As he offered examples of how distinctly different reality is between the economic classes, Sanders stressed that legislation is the only thing that can bring effective change.

"You have the richest guys in the world who are not particularly worried about earth anymore," he said. "They're off in outer space." People are sleeping on the streets, but "Mr. Bezos is worth $200 billion and now he wants to get a spaceship. That's very nice. That's what this legislation is about, Maureen. I want to talk about this legislation."

The Vermont lawmaker also discussed repairing the damage done to the country as a result of the Trump presidency and what the world has come to know as "Trumpism." According to Sanders, good policy and legislation are also the key to regaining the trust of the American public.

"It's absolutely imperative if democracy is to survive that we do everything that we can to say, 'Yes, we hear your pain and we are going to respond to your needs.' That's really what this is about," Sanders said, adding, "If we don't do that, I fear very much that conspiracy theories and big lies and the drift toward authoritarianism is going to continue. You got all these folks out there who are saying, 'Does anybody pay attention to me?'"

Although the outspoken lawmaker was not able to clinch the Democratic presidential nomination ahead of the 2020 election, he did commend President Joe Biden for his work where budgeting is concerned. He praised the newly-elected president for "looking at the budget not just as numbers on a spreadsheet but as a chance to reshape the American identity."

Despite the barriers progressive lawmakers face in Congress, Sanders concluded with one final directive. He wants the world to know what they are hoping to accomplish.