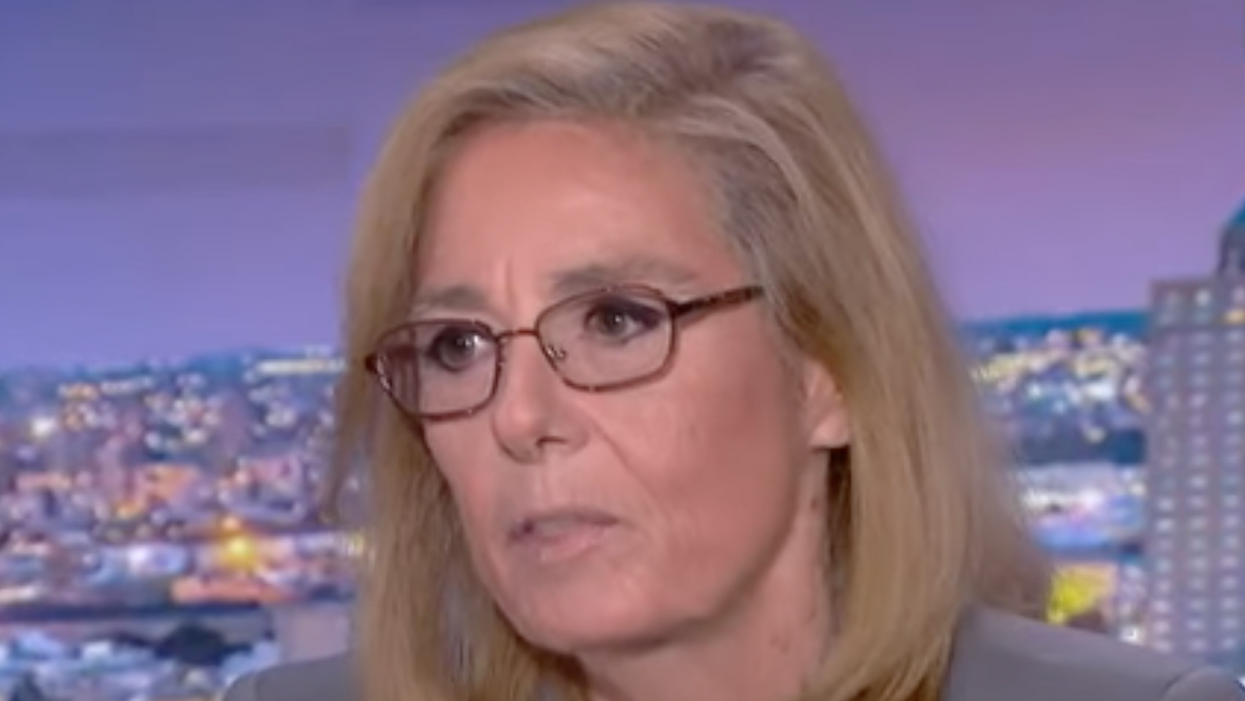 In a recent piece for the New York Daily News, former Trump Organization executive Barbara Res offered an insider's view of criminal charges against the ex-president's company and its CFO, Allen Weisselberg.

Res, who worked with Donald Trump on the construction of Trump Tower in the 1980s, has a grim assessment of his integrity and business practices from that era. And while it's been decades since she worked for the man, and her time at his company dates back well before the current charges, she argued that the allegations made against the Trump Organization and Weisselberg — which include a scheme to defraud the government out of taxes on the CFO's non-salary compensation benefits — rings completely true. Based on her view of the inside of Trump's operation, the prosecutor's story lines up exactly with his typical conduct.

"Flaunting and ultimately disobeying the tax laws was a way of life," she explained. "I was on salary, but some executives on the payroll were paid as independent contractors. That meant that Trump could avoid paying his share of payroll taxes and the employee could deduct all sorts of things to diminish his income that you can't do on salary. It was a win-win for everyone except the city, state and federal governments."

Her piece also provides answers to one of the mysteries that arose in the wake of the indictment. The prosecutors accuse the Trump Organization of avoiding taxes on $1.7 million of compensation to Weisselberg over more than a decade. This is a hefty sum from any average person's perspective, and it's certainly the kind of amount that can catch the eye of law enforcement if they're paying attention. But in the perspective of the Trump Organization's size, it's really not that much money. Why wouldn't Weisselberg and Trump just pay the proper taxes? Why take the risk of avoiding taxes when it wouldn't really affect the company's bottom line in any substantial way?

These were reasonable questions. But Res provides a compelling answer, and one that accords with the way Trump behaves in public: This is just how he acts. He tries to cut every corner and cheat at everything, because he thinks he's entitled to.

"If I know the way Trump thinks, and I do, Trump never gave a serious thought about what was legal, only to whether it could be gotten away with. And as far as he was concerned, he could get away with anything. As he has proven so far," she wrote. "The man's M.O. was bending and breaking the rules for maximum profit and advantage."

Another factor, too, helps explain the rationale behind this risky conduct. According to Res, it was about maintaining loyalty from people like Weisselberg:

Trump went to great lengths to make people loyal to him. The definitive example of this was giving a job to an employee's child. This was a default for Trump; it was easy and it cost him nothing. Often Trump "found" jobs, sometimes making them up. The employee then could not go against Trump because the child would lose his job. And he did this with his most loyal employees.
Trump went even further with Weisselberg's kids. Trump paid for one to live in a very expensive apartment and gave him a lucrative job. He helped the other get a prestigious job at a company he did business with. So that made Weisselberg even more loyal and his kids super loyal.

And inducing someone to break the rules with you — to be complicit in the crime of, say, defrauding the government by concealing the true extent of your compensation — binds them to you. They have an interest in protecting you, because you're all in on the same misdeeds.

Crucially, too, she says that Trump would've been aware of the illegal tax scheme the company has been charged with.

"In my experience, as with all facets of his business, major decisions like paying someone's rent or tuition were made by Trump and Trump alone. And with his other tax avoidance schemes, Trump had his minions to carry them out — but he was always in charge," she wrote. She told several anecdotes to illustrate the point, including:

The workers who did the demolition prior to the erection of Trump Tower were not paid fair wages and most of them were illegal immigrants. When this came up in court, Trump denied having any knowledge of it. In fact, he had a man on the job watching everything that happened and reporting it back to Trump, every day. Trump knew exactly what was going on.

All this would seem to make Trump himself criminally culpable, but he remains uncharged. One reason observers suspect prosecutors want to get Weisselberg to flip is so they can get him to testify about Trump's own intent to violate the law. Then they could bring criminal charges directly against the former president, rather than just against his company.

As I recently explained, Trump seems to be anticipating this. He is already trying to push the narrative that he was ignorant about the relevant tax laws — and in this case, ignorance of the law can be a legally useful defense. Prosecutors will likely have to prove Trump willfully and knowingly violated the law if they want to criminally charge him.

For those wondering, though, there's little chance Res's account on its own will change Trump's legal circumstances or help prosecutors make the case against him. It's a compelling narrative about his past, and can lead the casual observers to draw damning inferences, but it's not the type of evidence that will likely be allowed in court, as legal experts Eric Columbus and Joyce Vance explained: