This is why a conservative Supreme Court is bad for America 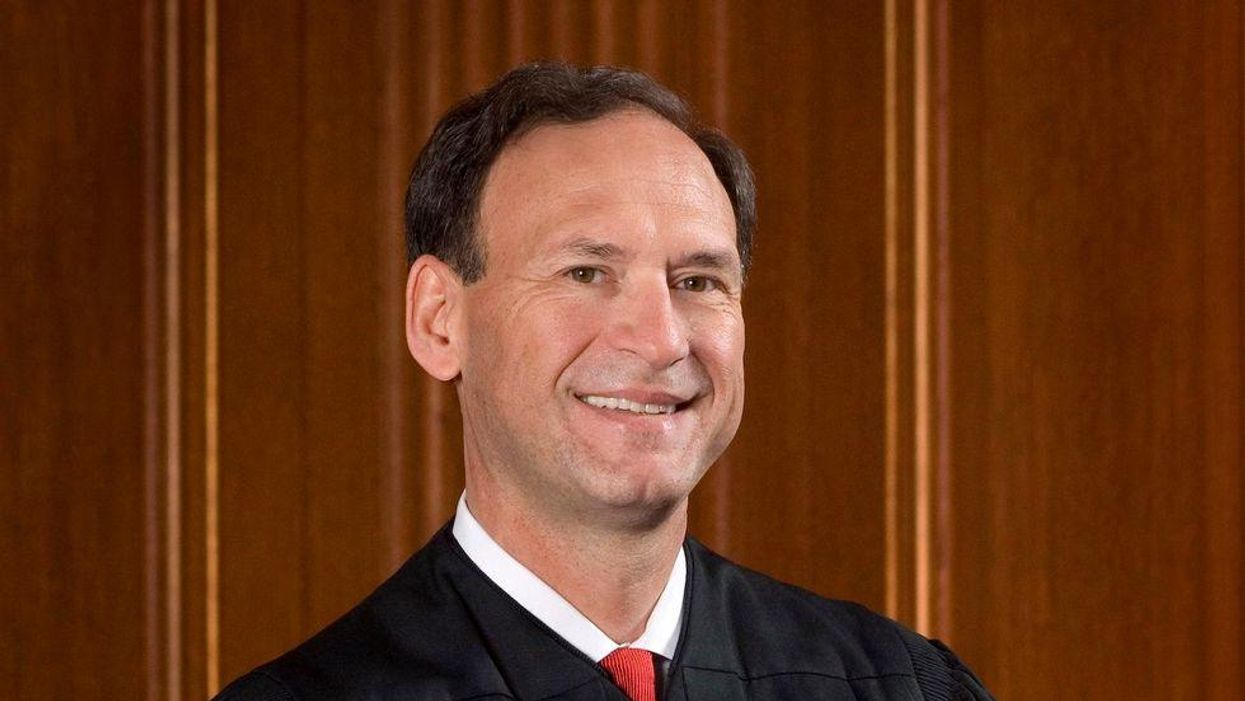 The real disappointing impact of the Supreme Court decision upholding Arizona's voting restriction laws will be in the ripples, of course.

The two specific practices that the Supreme Court ruled as constitutional, overturning both the appeals court and district court that heard the challenge, will likely not change election outcomes in Arizona or other states, but the chill emanating from this case will encourage Republican-led states to crack down faster and harder on limits seen as aimed at minority, Democratic voters.

As The New York Times noted, "The decision suggested that the Supreme Court would not be inclined to strike down many of the measures" now spreading among states with Republican legislative majorities.

Legally, the importance of the decision is further eroding the Voting Rights Act of 1965, and shielding those seeking to make voting harder for minorities in the driver's seat.

Congratulations go to Donald Trump, proponents of the Big Steal, and a compliant Supreme Court bound either by its thinking of its conservative majority or over a reluctance to challenge states' rights. In any case, it has immediately become more difficult to put together challenges to any restrictive voting law.

From a racial viewpoint, the big hit to the Voting Rights Bill had come in 2013, in Shelby County v. Holder, which overturned the law's Section 5 requiring prior federal approval of changes to voting procedures in parts of the country with a history of racial discrimination. But Section 2 had still allowed challenges after the fact.

This decision involved two kinds of voting restrictions in Arizona. One required election officials to discard ballots cast at the wrong precinct. The other made it a crime for campaign workers, community activists and most other people to collect ballots for delivery to polling places, a practice critics call "ballot harvesting." The law made exceptions for family members, caregivers and election officials.

Lower courts found that there was evidence to show that limits would affect Black and Brown voters more than Whites. The Supreme Court decided the opposite way, 6-3, voted along its own conservative-liberal split. It can only be a signal to Republican legislatures that there is no legal way to support more challenges to suppression laws.

Now, Congress is making clear that it cannot pass a necessarily bipartisan bill to keep these voter restrictions from spreading. By defining the issue before it so literal and legally narrow, Supreme Court justices are making clear that had the Congress passed such a bill, they would have been open to challenging the law rather considering Republican bad campaign practices.

What the Court apparently did not consider is how voting restrictions affect living while Black in America.
The decision, written by Justice Samuel A. Alito Jr., argued that the system in Arizona offers ample opportunity for everyone to vote, even if it seems to fall heavier on some people, and concluded that the state's interest in preventing voter fraud outweighs whatever overall disparate impact the law has.

As a Washington Post columnist noted, "The fact that voter fraud is almost entirely fictional did not disturb the justice."

Instead, the Court is following a map of reducing laws meant to maintain voting by all.
In 2010, the justices said corporations have the right to use their billions to influence elections. Since 2010, the Court has killed a public financing law meant to allow candidates relying on small donations to compete with self-financed millionaires and billionaires, squashed the heart of the Voting Rights Act, claiming it was no longer necessary because racism is pretty much over, upheld voter purges that disenfranchise thousands of voters and ruled that partisan gerrymandering, no matter how clearly it disenfranchises people, is beyond the ability of the courts to do anything about.

It is now accepted Republican outlook that if elections were fair, they would lose, we need new laws that tilt those states that accept the challenge to tilt the rules to make "voting more cumbersome, inconvenient and difficult, all aimed directly at populations they believe are more likely to vote for Democrats," argued that Post columnist.

On the same day, the Supreme Court decided by the same 6-3 line-up that California legally could not require charities soliciting contributions in the state to report the identities of their major donors. That requirement had drawn a challenge by Americans for Prosperity Foundation, a group affiliated with the Koch family, and the Thomas More Law Center, a conservative Christian public-interest law firm. They said it violated the First Amendment's protection of the freedom of association by subjecting donors to possible harassment by making the information public.
Again, the court is protecting conservative Republicans seeking to influence public elections. And, again, the court is ignoring the role that dark money plays in elections.

Just curious that these are all rulings by justices labeled as conservative.