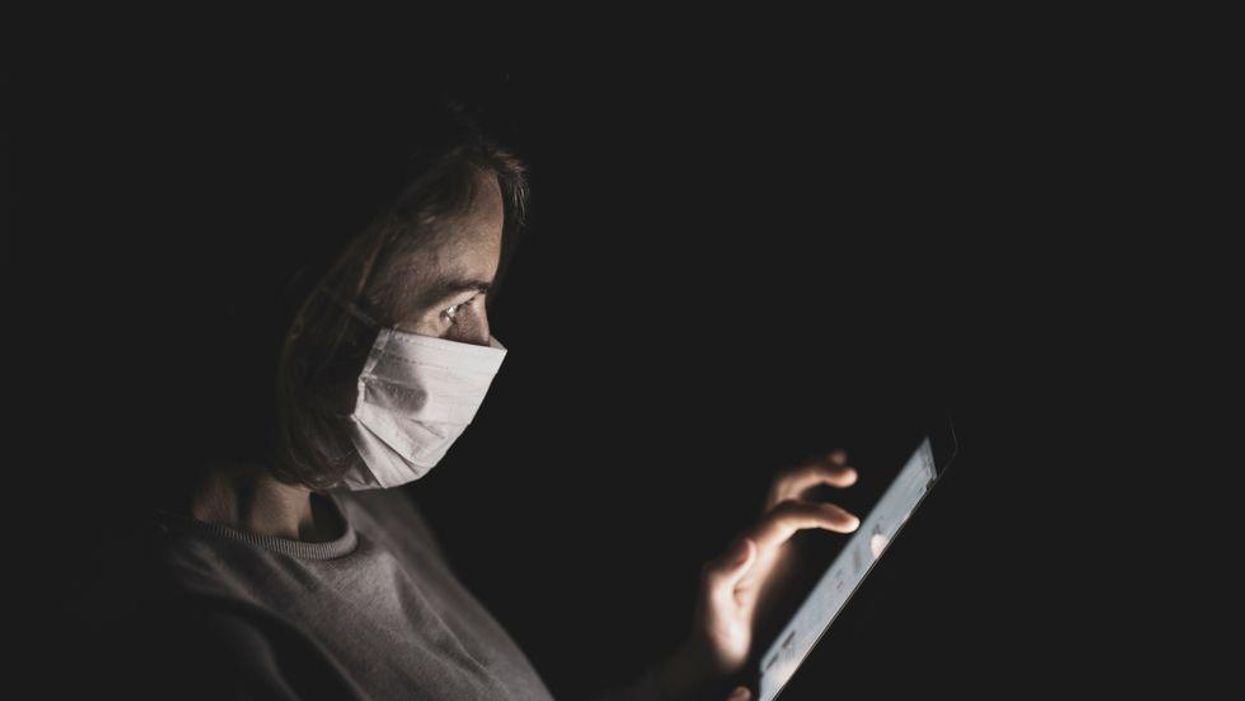 Photo by engin akyurt on Unsplash

No matter how high the COVID-19 death count climbs — according to Johns Hopkins University in Baltimore, it has passed 4.1 million worldwide — anti-vaxxers in different parts of the world are trying to discourage people from getting vaccinated. Some of these efforts include outright disinformation. But in some cases, internet users will aggressively push back against anti-vaxxer lies.

According to BBC reporters Charlie Haynes and Flora Carmichael, two such internet users in Europe are German journalist and YouTuber Mirko Drotschmann and French YouTuber Léo Grasset, who reports on science.

Hayes and Carmichael explain, "An influencer marketing agency called Fazze offered to pay (Drotschmann) to promote what it said was leaked information that suggested the death rate among people who had the Pfizer vaccine was almost three times that of the AstraZeneca jab. The information provided wasn't true. It quickly became apparent to Mirko that he was being asked to spread disinformation to undermine public confidence in vaccines in the middle of a pandemic."

Meanwhile, in France, the BBC reporters add, Grasset "received a similar offer" from Fazze and was offered 2000 euros "if he would take part."

"Both Léo and Mirko were appalled by the false claims," according to Hayes and Carmichael. "They pretended to be interested in order to try to find out more and were provided with detailed instructions about what they should say in their videos…. Fazze's brief told influencers to share a story in French newspaper Le Monde about a data leak from the European Medicines Agency. The story was genuine, but didn't include anything about vaccine deaths. But in this context, it would give the false impression that the death rate statistics had come from the leak."

Hayes and Carmichael report that "when Léo and Mirko exposed the Fazze campaign on Twitter, all the articles, except the Le Monde story, disappeared from the web."

According to the BBC journalists, "By any measure, the disinformation campaign was bungled. Since Léo and Mirko blew the whistle, at least four other influencers in France and Germany have gone public to reveal they also rejected Fazze's attempts to recruit them."