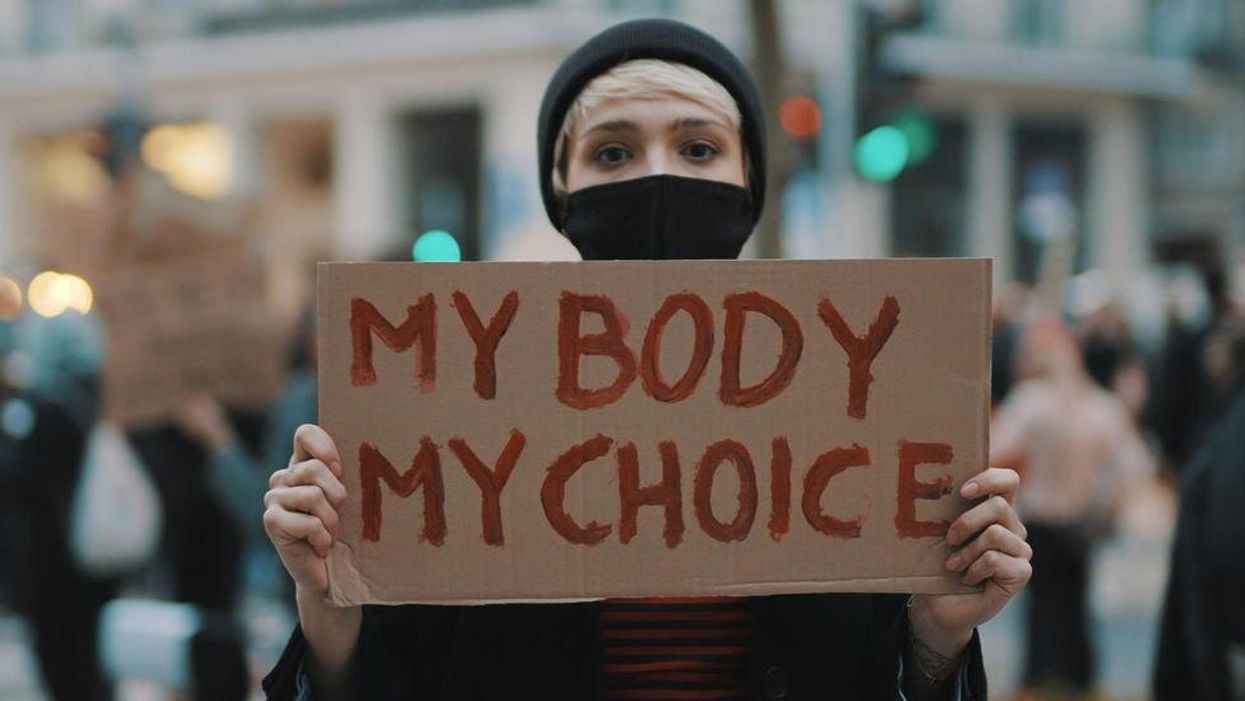 Abortion rights advocacy groups have filed a federal lawsuit pushing back against Texas' new controversial law. According to The Washington Post, multiple abortion rights groups, including the Center for Reproductive Rights, Planned Parenthood, and the American Civil Liberties Union (ACLU), filed the lawsuit in Austin, Texas, on behalf of a number of other abortion rights groups.

The "heartbeat bill" seeks to block a new state law that grants individuals the right to file a lawsuit against anyone assisting a woman with an abortion procedure. The publication reports that the law also extends to "those who provide financial help or drive a pregnant patient to a clinic."

While several states have passed laws prohibiting abortion after six weeks of pregnancy, the Texas law, set to go into effect in September, takes legal recourse a step further by "incentivizing private citizens to help enforce the ban — awarding them at least $10,000 if their court challenges are successful," the publication reports.

Abortion providers are now arguing that the controversial bill is "unconstitutional" and will "subject them to endless lawsuits, shut down clinics and reduce services — and they say it will isolate abortion patients by undermining support networks for pregnant women." Nancy Northup, president of the Center for Reproductive Rights, released a statement expressing her concerns about the possible impacts the law could have on abortion providers.

"The state has put a bounty on the head of any person or entity who so much as gives a patient money for an abortion after six weeks of pregnancy, before most people know they are pregnant," Northup said in a statement. "Worse, it will intimidate loved ones from providing support for fear of being sued."

Other advocates and heads of abortion rights groups have also sounded off. Marva Sadler, the clinical services director for Whole Woman's Health, expressed concerns about the possible attacks many women may be subjected to as a result of the bill.

"It's really, really scary for me to imagine the people we pass through to go to work on a daily basis, who yell at us … now have the authority and ability to sue me at will," Sadler said. "Not only is it an attack on the access, but it absolutely feels like a personal threat as well."

The lawsuit comes nearly two months after Texas Gov. Greg Abbott (R) signed the bill into law. At the time, he lauded the bill describing it as a victory for Texans.