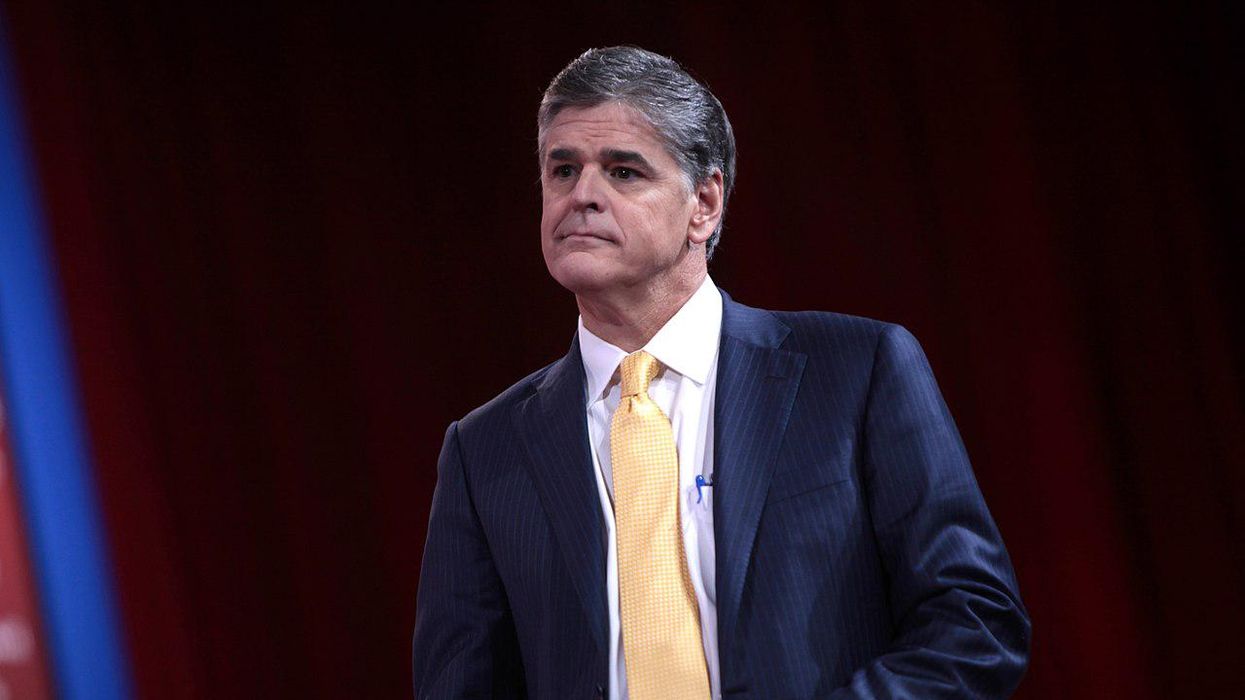 Right-wing media, always looking for ways to demonize the Biden Administration and Democrats in Congress, have been claiming that restaurants in the United States are having a hard time finding workers because the American Rescue Plan Act of 2021 is encouraging them to stay at home and collect money from the federal government instead. But conservative Jim Swift, in an article published by The Bulwark on June 22, criticizes that viewpoint as both flawed and simplistic.

Swift explains, "After a year of applause — or worse, silence — about 'Trump Bucks,' the consensus on the right is that restaurants are in trouble because 'Biden Bucks' are bad. The story is that government benefits are now so magnificent that only suckers get jobs. Between the three rounds of stimulus checks and the federally supplemented unemployment insurance, life has been so great that no one wants to work. And, the story goes, this has put service-sector employers — especially our great, patriotic restaurant owners — in a great deal of trouble because they simply cannot hire people."

However, Swift goes on to say that the actual reasons why some workers are not applying for restaurant jobs are more complex and nuanced than what right-wing media outlets and some Republican politicians have been saying.

Swift notes, "Most stories are complicated, and the story of the service-sector labor market is no exception. Increased unemployment benefits likely had some effect on labor supply for businesses…. But there's also upward wage pressure due to inflation, as well as other factors."

Swift quotes John Barker, president of the Ohio Restaurant Association, as saying, "The problem we're having right now is restaurants actually need some of their staff to come back, and much of the staff, they've been furloughed for months or a year. They've moved on to something else."

The "moved on to something else" part, Swift stresses, is important. Bill Anderson, a right-wing activist and the former owner of Dale's Diner in the suburbs of Toledo, Ohio, claimed that he was having a hard time finding workers and had to shut down because of government benefits coming from Democrats. Dale's Diner, however, is still in business — although it has reopened under new ownership — and Swift points out that former restaurant workers aren't going to be applying for restaurant jobs if they have "moved on" to another type of job out of necessity.

"The picture that Anderson crassly paints of former restaurant workers on the dole, lazily lolling about on their couches while enjoying unemployment benefits, is undermined by the reality that many of those workers are off looking for — and getting — other jobs," Swift writes. "And the complicated labor market economics aren't limited to the food-service sector, even though much of the discussion is focused there."

Swift continues, "As the Washington Post noted yesterday, nearly 650,000 Americans quit jobs in the retail sector in April — a record — because they want other kinds of work and employers in other industries are finding ways to attract them. Something similar is happening up the wage ladder in desk jobs, too. People got a taste of working remotely, and many of them liked it. As the Wall Street Journal, looking at the same data, observes: 'The percentage of Americans leaving employers for new opportunities is at its highest level in more than two decades.'"

In other words, workers who have found better jobs — or at least jobs in a different line of work — aren't going to be in a hurry to quit their new jobs and go back to what they did before.

"While some conservatives were so busy looking for the sort of story conservatives like to condemn — about people being lazy because government largesse saps their initiative — they missed the sort of story conservatives usually like to celebrate: about people looking for opportunities, about economic dynamism, about creativity and self-improvement," Swift writes. "The lesson is, as always: Beware of people telling simple stories to explain complex phenomena in ways that — by total coincidence — fit their political priors."