CNN's Jim Acosta: Trump advisers fear his 'insane' theories and are 'trying to talk him off the ledge' 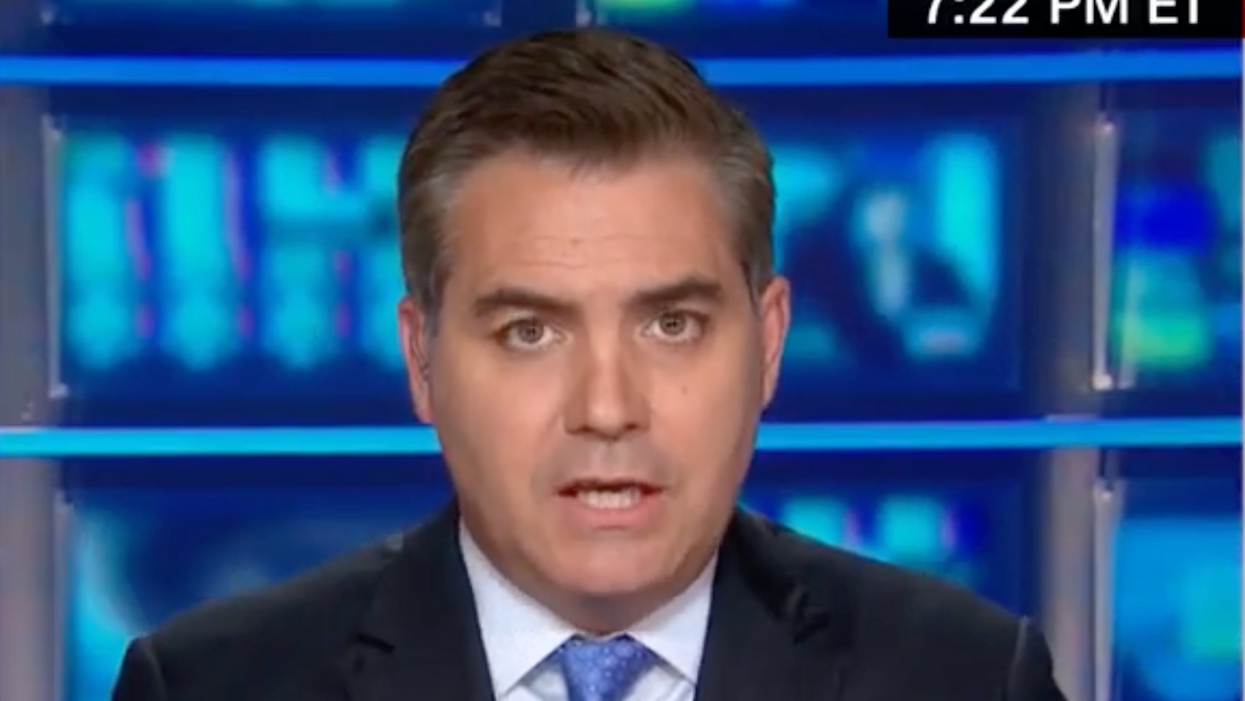 On Thursday's edition of CNN's "OutFront," correspondent Jim Acosta gave new details about former President Donald Trump's delusion that he could be "reinstated" as president later in the year.

"It's insane and very disturbing, Erin, but he believes it," said Acosta. "He thinks that there is some chance that he could somehow be reinstated as president, somehow this year. And what he's been doing over the last several weeks is reaching out to advisers and allies, and they basically have been trying to talk him off the ledge, Erin, but Trump has been asking, I'm told by one source, what do you think of this theory? And what this one adviser told me is that he's been told it's not true."

"Now, this adviser, who is familiar with these conversations, went on to say that it doesn't appear that Trump really believes that he could somehow be reinstated or assume the presidency later on this year, but this source went on to say, you know, listen, Trump has listened to all kinds of things these days, and he is trying to grasp at straws to see if there is some way to get back into the White House," continued Acosta. "And the source went on the describe these conversations as 'very dangerous.'"

"So Erin, it does seem that the former president is not letting this lie," Acosta added. "He's reaching out to people, and people at this point are trying to talk him back into the real world, which is, of course, where he has not been residing lately, because he's been believing in and investing in these far-fetched ideas."

Jim Acosta says Trump's advisers are trying to talk him "off the ledge" www.youtube.com