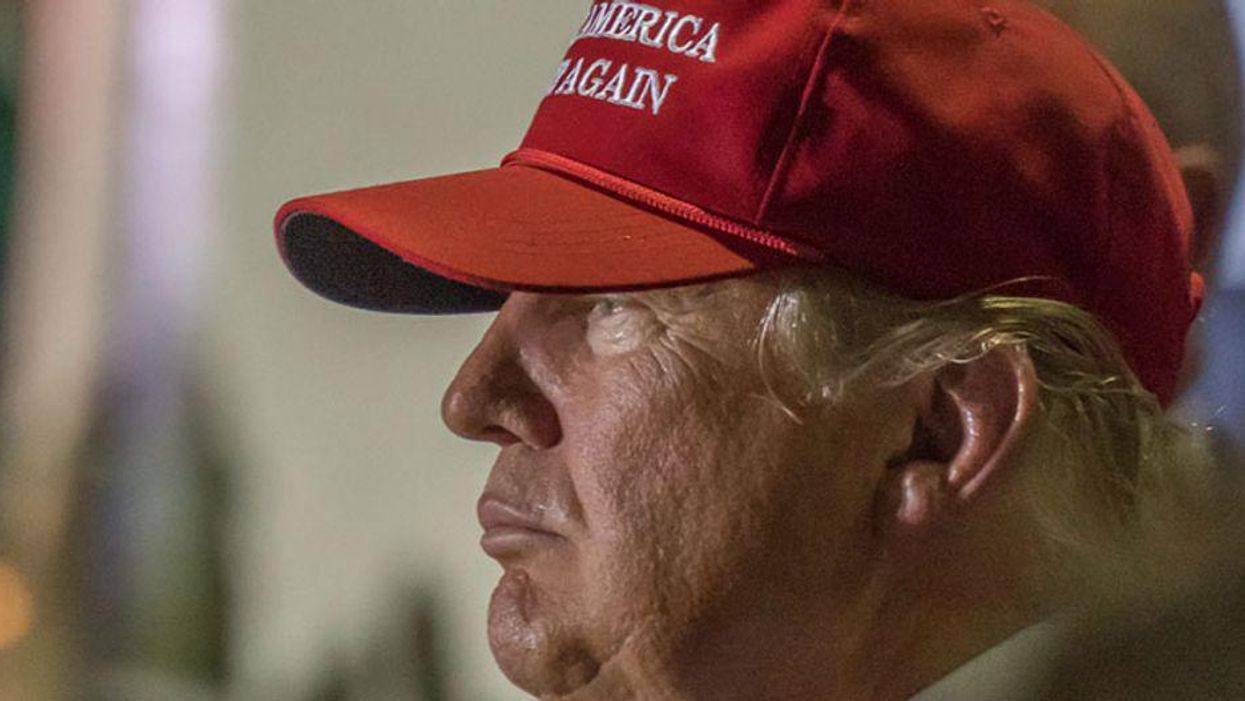 Most recently, the downfall of Trump's claims about the 2020 election in Michigan came as a result of the state's own Republicans. Wednesday, the Michigan Republican Oversight panel issued a report explaining why nothing illegal happened in the state's vote last November. There was no fraud.

The report even goes so far as to call out Trump's lawyer Rudy Giuliani for outright lying in court about "overvotes."

"In Michigan and Wisconsin, we have over-votes in numerous precincts of 150 percent, 200 percent and 300 percent," Giuliani said.

"Up to 350 percent in some places!" added infamous "Kraken" lawyer Sidney Powell.

The Michigan GOP called out Giuliani specifically for lying.

This adds to the slate of Republicans who have lined up to take down Trump's lies about the election and the Jan. 6 attack on the U.S. Capitol. The congresswoman told the Today Show that Trump has become "more aggressive, more vocal pushing the lie" that the election was stolen.

"It's an ongoing threat. So silence is not an option," she said.

In Arizona, Republicans, some even Trump supporters, are begging the so-called audit to stop because it has become a national joke.

"I think they should maybe just call it quits. I don't think that it's going to serve any purpose. It's not going to change the election," said former Arizona Gov. Jan Brewer (R). "The votes have been certified. Biden is the president. It's not changing. I say move on."

"We express our united view that your 'audit,' no matter what your intentions were in the beginning, has become a spectacle that is harming all of us. Our state has become a laughingstock. Worse, this 'audit' is encouraging our citizens to distrust elections, which weakens our democratic republic," wrote Maricopa County Board of Supervisors urged Senate President Karen Fann (R).

In Pennsylvania, Republicans are eating their own, with the far-right wing of the party demanding censure for anyone who disagrees with Trump. Such was the case with the GOP's reaction to Sen. Patt Toomey (R-PA), who voted that Trump was guilty of the crimes brought during the second impeachment.

"If that primary is going to be a race to the extreme right - and a race to see who is most loyal to Donald Trump - I guarantee you it will be extremely difficult for the Republican Party to win," said Republican county commissioner and former state representative.

They are just among the few out of many. Read the full column at the Washington Post.