No, Trump's not delusional — it's actually much worse than that 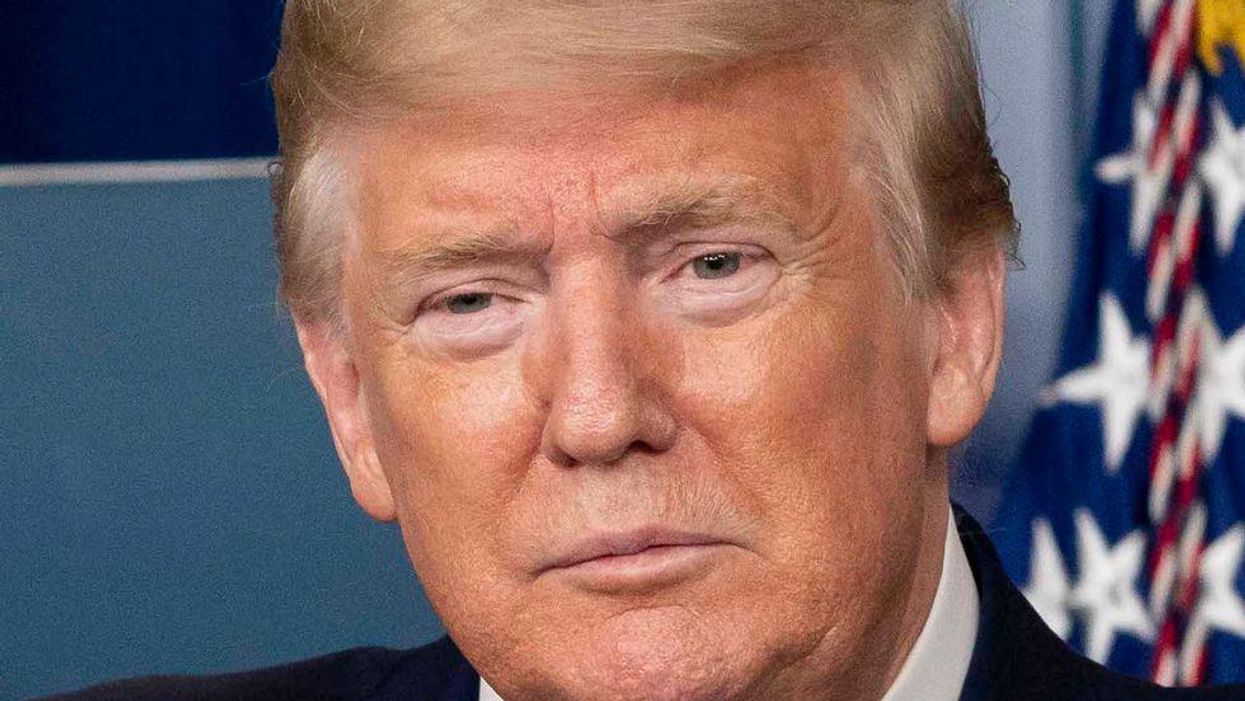 Agrowing and prevailing view is that Donald Trump has become delusional. His fixed and intractable obsession with his Big Lie is seen as proof of his psychosis.

But Trump is not detached from reality at all. He knows exactly what he is doing. He knows the difference between truth and a lie — he just doesn't care about that, if a lie gets him what he wants. He is devious, conniving and hell-bent on satisfying his needs, wants and desires at any cost.

Trump's "delusion" is simply a conspiracy theory that he thinks has gained the most traction with his millions of supporters. His "delusion" is purposeful and intentional: The election was stolen from him; he will be reinstated as president in August (or at some other time); he could run for speaker of the House in order to impeach President Biden; he is likely to run for president again in 2024. He holds onto his "delusion" because it has successfully kept him the cult leader of the aggrieved and the victimized. His "delusion" has made him the pied piper of the Republican Party.

Calling Trump psychotic misses the point. It creates an excuse for a man who deserves none. Trump is a fearful, vindictive, anti-American megalomaniac. It is this combination of features that accounts for his "condition" or "state" since leaving office on Jan. 20.

Trump is terrified because he is looking down the barrel of a long list of potential criminal charges. The empaneling of a grand jury in New York has intensified his worries. He thinks that if he is somehow returned to the presidency, he will be protected from the indictments against him. So he is seeking a way to have the November election reversed through "audits" and spreading the fiction that he will be reinstated to the presidency in August. This is not a delusion. It is the wishful thinking of a humiliated and disgraced ex-leader who, it turns out, may be a criminal as well.

Trump thrives on destroying people who have been disloyal to him. He is actively trying to tarnish the reputations of Republicans who have not supported him. Look who he hates now: Mitch McConnell, Paul Ryan, Liz Cheney — and the list goes on. His vindictiveness is a far cry from delusion. Who he hates can change instantly, depending on how he perceives the transaction of the moment. McConnell was almost his buddy at one time.

Trump proved he was anti-American by inciting the insurrection against our government on Jan. 6. He does not love democracy and does not care about the will of the people. He wants to be a dictator, pure and simple. Disregarding the Constitution and overthrowing our government are nothing to a man desperate for the continued taste of power, greed and adulation. Nothing about that is a delusion.

Trump is a megalomaniac who thinks he is smarter, richer and stronger than anyone else. Everything he says and does is aimed at fortifying his grandiose and superior persona. He never admits to a mistake. He never acknowledges a loss. He always doubles down on a position. He does not care a whit about the people of this country. Grifting others is his sport. Despite being impeached twice and losing the national election by 7 million votes, Trump marches on with his false self of grandiosity. That is not a delusion — it is his psychic machinery of self-preservation.

Trump remains a grave risk to democracy. He will throw anyone and anything under the bus to save his own hide and to advance his personal power and greed. If democracy gets in the way, he is more than ready to smash it or flick it away. Do not forget his glee as he watched the attempted coup against our nation our on television. He thought Jan. 6 might be his de facto coronation as dictator. That was his plan all along. He is an authoritarian, not a psychotic.

How long will we continue to enable this dangerous ex-leader? How long will the GOP remain lost, wandering through the wilderness of his psychopathic mind? How long will democracy be on the chopping block? When will a new, fresh Republican leader come forward?

These are the pressing questions of the day. Not whether Donald Trump is delusional. He is not. He is something far worse.