Any documents 'shedding light' on the 'depths of Donald Trump’s corruption' must be released: columnist 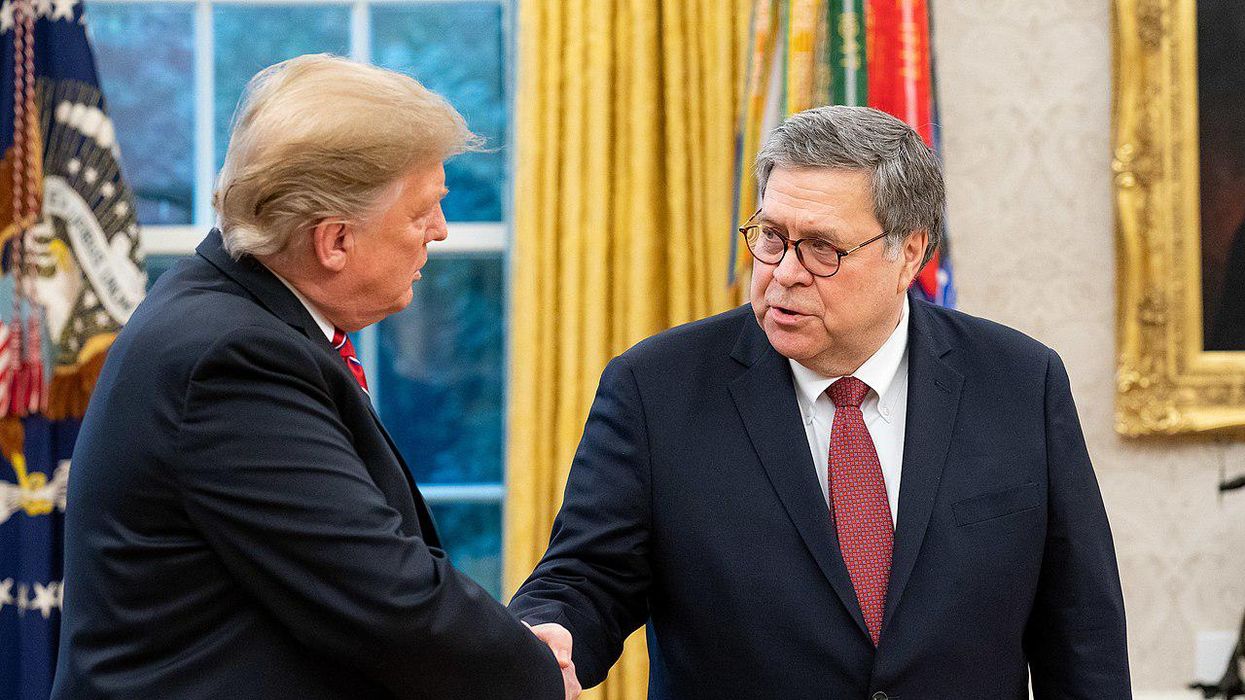 President Joe Biden and members of his administration don't like to spend a lot of time talking about former President Donald Trump, who Biden dismissively refers to as "the former guy." And the Biden Administration has resisted pursuing the release of documents that may be damning of Trump. But liberal Washington Post opinion writer Greg Sargent, in a column posted this week, argues that Biden and his team are making a mistake if they shy away from bringing to light documents that show the "depths of Donald Trump's corruption."

Sargent explains, "As the Biden Administration increasingly resists pressure to release various documents that would shed light on the depths of Donald Trump's corruption, you'll be hearing a key excuse a lot: We need to restore normalcy. It's a terrible excuse. And we shouldn't stand for it."

Democrats in Congress, Sargent notes, are feeling "increasingly pessimistic" that Biden's administration "will release some highly sought documents that would help settle some big unanswered questions involving the former president."

The DOJ, Sargent notes, is "under pressure to release a legal memo detailing Attorney General William P. Barr's 'rationale' for not charging Trump, after the special counsel examining the Russia scandal documented that Trump likely committed extensive criminal obstruction of justice" — and House Ways and Means Chairman Richard E. Neal has been "suing for the release of Trump's tax returns from the Internal Revenue Service."

"In both cases," Sargent observes, "the Biden Administration is resisting. The group Citizens for Responsibility and Ethics in Washington (CREW) is suing to get the Justice Department memo, and after a federal judge ordered its release, the department indicated it would appeal. Meanwhile, the IRS still won't release Trump's tax returns. Neal recently told CNN he's still pursuing them, and negotiations with the Administration are ongoing over a possible deal."

For his column, Sargent interviewed Noah Bookbinder, president of Citizens for Responsibility and Ethics in Washington. And Bookbinder, like Sargent, disagrees with the Biden Administration's let's-move-on approach to the Trump era — which, according to Bookbinder, brought "a fundamental corrupting of the federal government for the benefit and advancement of a president."

Bookbinder told Sargent, "If you don't find out what happened and get some accountability, you're not going to deter that kind of thing from happening again…. The effort to cover for Trump and avoid accountability is ongoing. We can't have normalcy without establishing what happened — and consequences for it."