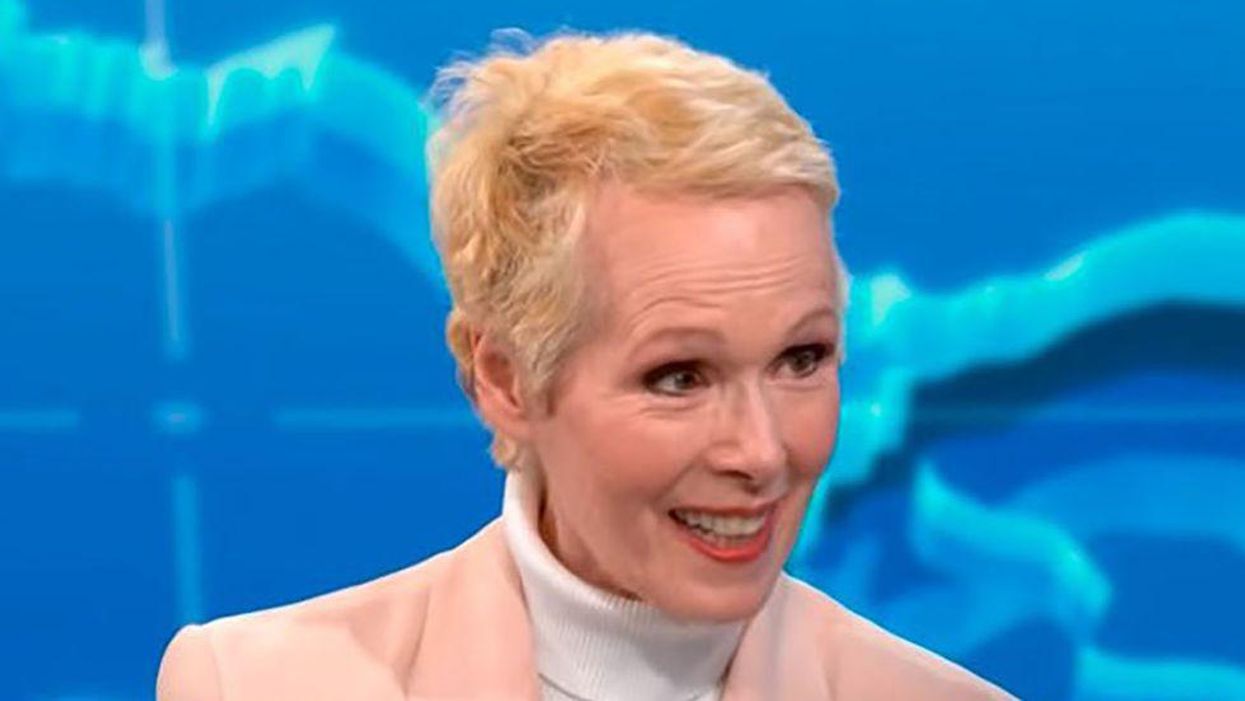 While former President Donald Trump is at the center of many different lawsuits and investigations, the lawsuit brought against him by E. Jean Carroll has been one of the most perplexing. Why? Because it has the U.S. Department of Justice's attention.

In a post published on her blog, Carroll explained why the DOJ is intervening in the case. She is suing the former president because he denied an allegation of rape she made against him and disparaged her. Under Attorney General Bill Barr, the Justice Department defended Trump, saying her lawsuit should be thrown out because his disparaging remarks about her were made as part of his duties as a U.S. government employee and are thus protected.

According to Carroll, the intervention has to do with three women: Carroll's attorney Robbie Kaplan, and New York Supreme Court Judges, Doris Ling-Cohan and Verna L. Saunders. All three legal professionals have a lengthy history in dealing with the highly publicized Carroll v. Trump case. She offered details about the significance of all three women and how they have helped to shape the case.

Speaking of Ling-Cohan, Carroll wrote, she noted that the Supreme Court judge set the deadlines for the discovery phase of her case. She added, "On January 10, 2020, she denied President Trump's request to stay those deadlines, and on January 30, we told President Trump to provide us with a DNA sample to match against the unidentified male DNA on the dress I was wearing when he attacked me. Judge Ling-Cohan's discovery deadlines trigger the coming battle."

Kaplan has also been a critical piece of the puzzle. The civil rights attorney is credited for being the person who "argued brilliantly all the reasons that a President of the United States CAN be sued in a state court—a constitutional issue so thorny it causes men to run and pee in the pool." In fact, the attorney's arguments were so profound, Judge Saunders also agreed with her.

But despite all of that, the case has taken another perplexing turn. On Monday, Attorney General Merrick Garland and the DOJ made headlines for their surprising move to actually defend Trump. With all of the Trump administration's corruption and havoc wreaked one question comes to mind: why would the Department of Justice want to defend someone like Trump?

Carroll offered her take on that, as well:

"Merrick Garland's DOJ files a reply brief two nights ago, June 7th, that—incredibly, unbelievably—defends Trump. They argue that Trump was doing his job when he repeatedly slandered me and told the world thatI was too ugly for him to rape.

And that's why there were so many headlines on Monday and more headlines today when Garland appears before the Senate. Biden's DOJ turns out to be run by someone who may be more interested in protecting his vision of the DOJ "institution," than in cleaning up its corruption.

She concluded with a brief assessment of the DOJ's arguments describing them as "both flaccid and dangerous."