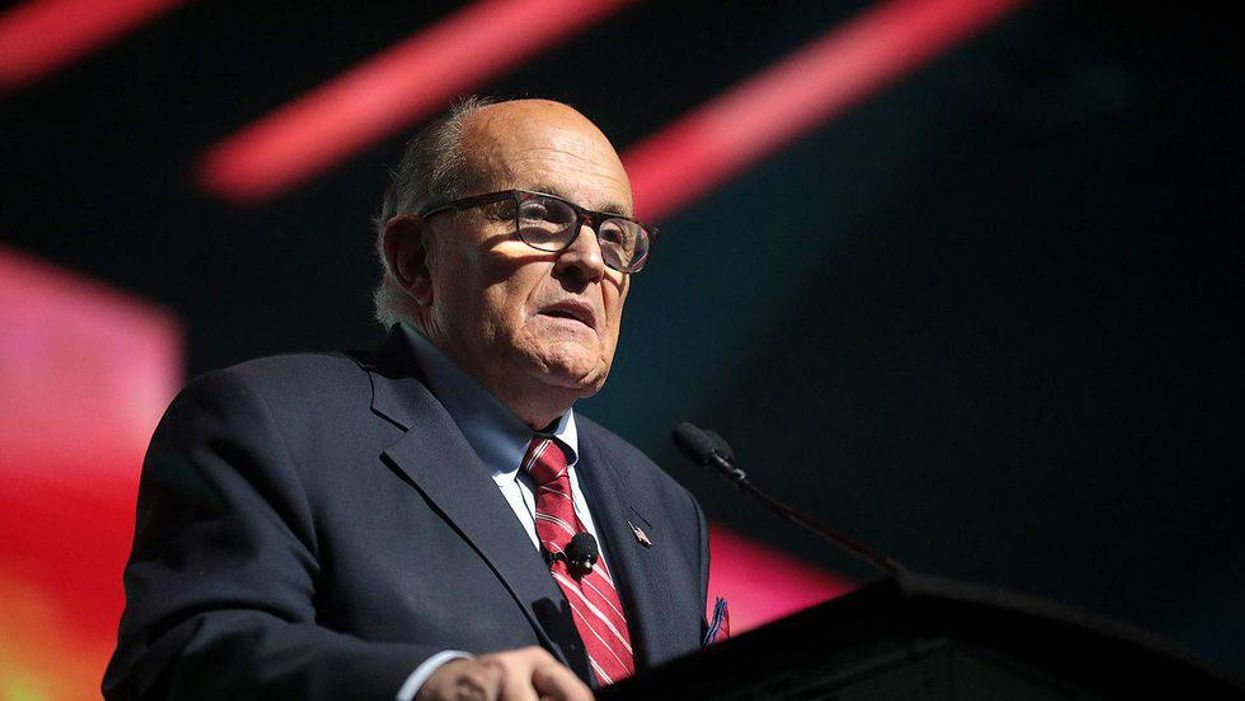 Rudy Giuliani's law license has been suspended in the state of New York. According to Reuters, the suspension was handed down by the state's appeals court after it determined that Giuliani lied in his arguments claiming the presidential election was stolen from former President Donald Trump.

The Manhattan Appellate Division, which consists of five justices, found "uncontroverted" evidence that Giuliani made "demonstrably false and misleading statements to courts, lawmakers and the public." As a result of his actions, the embattled lawyer was sanctioned for making "unsubstantiated claims in court, testimony before lawmakers, press conferences and other media appearances about electoral fraud."

"These false statements were made to improperly bolster (Giuliani's) narrative that due to widespread voter fraud, victory in the 2020 United States presidential election was stolen from his client," the court said. "We conclude that respondent's conduct immediately threatens the public interest and warrants interim suspension from the practice of law."

"Our client does not pose a present danger to the public interest," they said in a joint statement. "We believe that once the issues are fully explored at a hearing Mr. Giuliani will be reinstated as a valued member of the legal profession that he has served so well in his many capacities for so many years."

However, the court made it clear that it had "evidence of continuing misconduct."

"We find that there is evidence of continuing misconduct, the underlying offense is incredibly serious, and the uncontroverted misconduct in itself will likely result in substantial permanent sanctions," the court said.