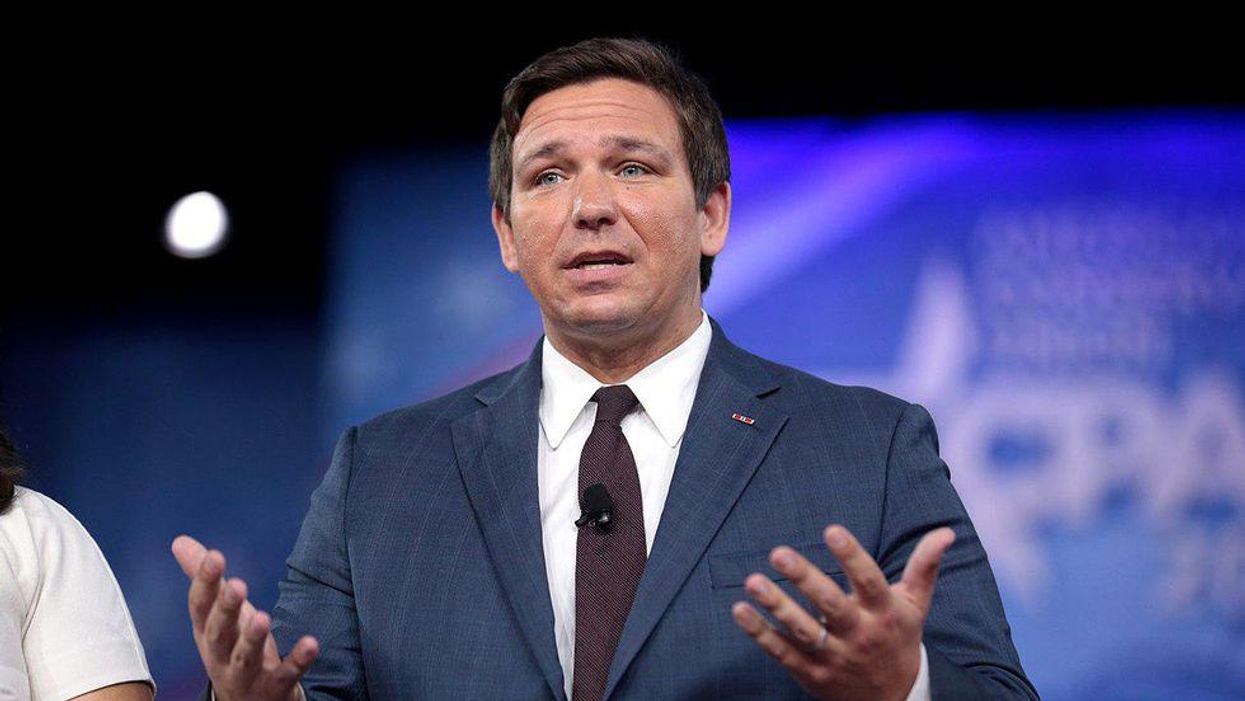 Florida Gov. Ron DeSantis (R) has always been an ally and fierce supporter of former President Donald Trump. But, according to Politico, the Florida governor could be preparing to embark on his own road to the White House.

According to Politico, latest polls suggest that DeSantis' support is expanding among Republicans. DeSantis, according to the report, is very much aware of his surges in the polls.

If poll results are any indication of the direction the next election could take, DeSantis may be the Republican Party's top contender for the 2024 presidential election. However, he is likewise aware of how his quick rise could threaten his relationship with Trump. DeSantis is said to have expressed concern about the consequences of rising to fame too soon.

"The governor's backers say he is aware of the dangers of appearing to rise too quickly. One Republican consultant close to the governor, who spoke on condition of anonymity to speak freely about DeSantis and Trump, said the governor is "very wary" of eliciting the former president's rage."

The Republican consultant explained how DeSantis reportedly plans to handle the situation.

"He will take measures so that Trump won't get mad at him, but believe me, the more successful you are, with Trump, sometimes makes it worse," the consultant said. "It's a weird spot to be in for sure."

However, some experts argue otherwise. Saul Anuzis, former chair of the Republican Party of Michigan, urged the public not to take the polls too seriously.

"It makes it difficult to openly start campaigning as [Trump] at least contemplates running again," said Saul Anuzis, "It keeps activists on the sidelines."