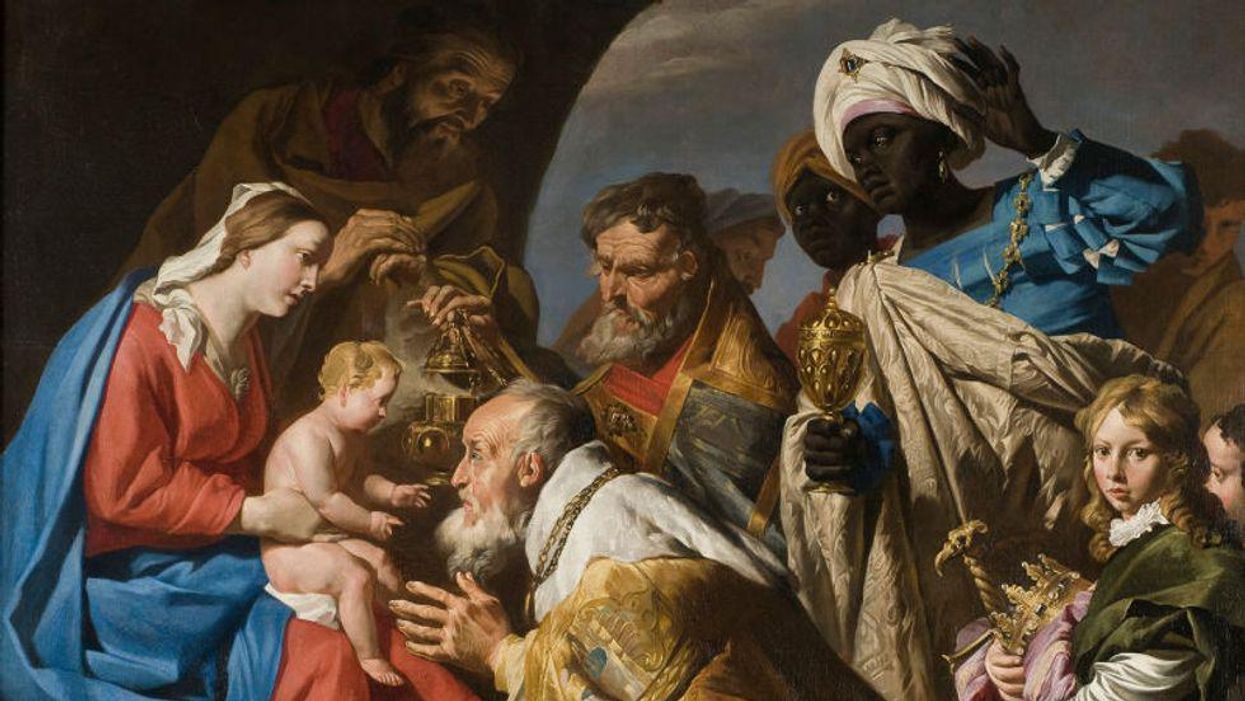 Yes, there is a war between science and religion
Meaghan Ellis
June 30, 2021

Right-leaning conservative Christians are using COVID-19 to their own advantage.

According to TruthOut, right-wing religious entities have been represented by number of advocate groups like the Alliance Defending Freedom, the Thomas More Society and the Liberty Counsel.

Since the beginning of the pandemic, they have worked on behalf of right-wing religious organizations to incorporate measures that compliment their agenda while disregarding law and policy.

As a result of those efforts, the U.S. Supreme Court ruled in favor of the Bible groups, insisting "government regulations are not neutral and generally applicable, and therefore trigger strict scrutiny under the Free Exercise Clause, whenever they treat any comparable secular activity more favorably than religious exercise."

The Columbia Law School's Law, Rights and Religion Project had released a new report laying out how the Supreme Court justices ultimately "elevated religion above just about every other right, including free speech and racial equality."

"The failure of the government to grant religious objectors an exemption from nearly any law or policy now amounts to religion-based discrimination, no matter the importance of the public interest being protected by the law — even the public's interest in staying healthy during a global pandemic," concludes the report, titled, "We The People (of Faith): The Supremacy of Religious Rights in the Shadow of a Pandemic." "Under this broad conception of religious liberty, policymakers could be constitutionally required to exempt religious adherents from regulations enacted to protect labor and workers' rights, public health, civil rights, and other critical policy goals."

"Freed from the baggage of the 'culture war,' conservative Christian groups managed to achieve unprecedented legal wins in the COVID cases without triggering a dramatic backlash," the authors wrote in the report. "One could therefore see this litigation campaign as a form of 'COVID opportunism,' using the pandemic as an opening to secure long-sought changes to religious liberty doctrine that will remain in effect even after the virus has subsided."