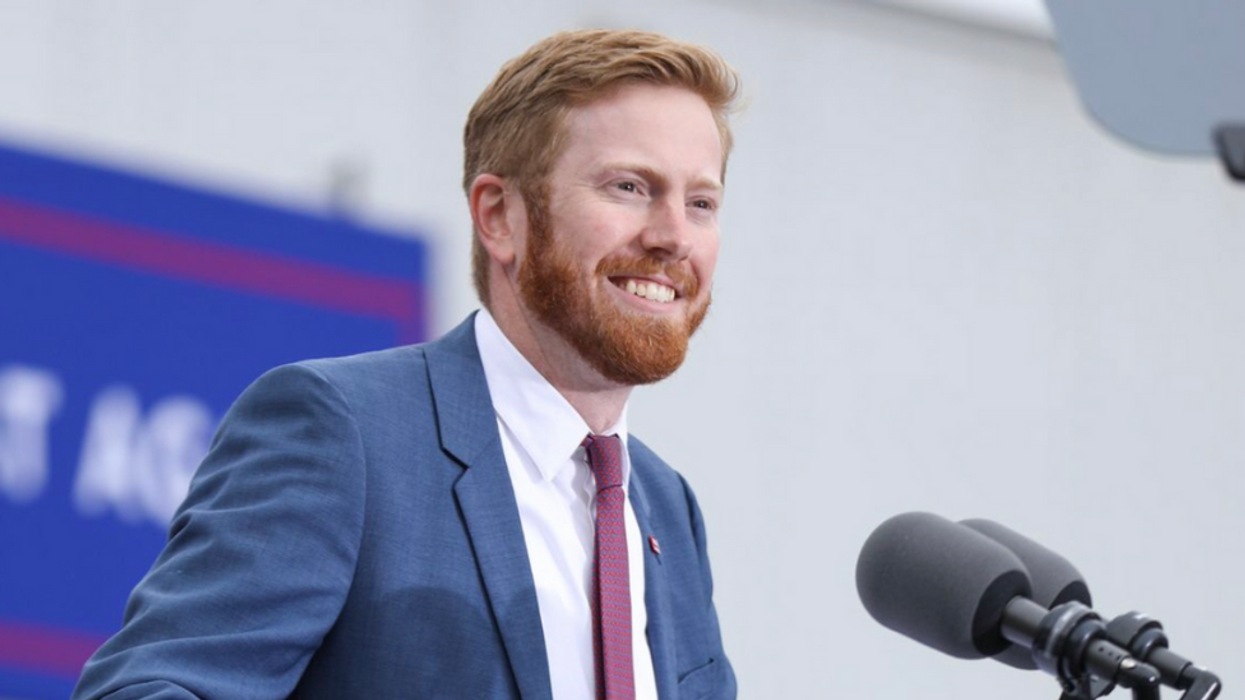 Rep. Pete Meijer (R-Mich.) is fed up with the pro-Trump conservative Republicans whom he describes as "treacherous snakes." On Monday, May 31, Meijer, a military veteran, took to Twitter with a post in observance of Memorial Day as he criticized those "salivating for civil war."

The freshman lawmaker, who is a U.S. Army veteran who served in Iraq and Afghanistan, acknowledged the work of those who came before him as he noted his "struggle with Memorial Day" as a result of "browing-beating from the holier-than-thous."

"Memories + knowledge that for too many it's a reminder of a father, mother, wife, husband, son, daughter gone. Our shared obligation to make this nation worthy of their sacrifice," Meijer tweeted.

"And then there are those who take this sacrifice for granted, waxing patriotic while salivating for civil war," he continued. "Claiming they need to destroy the Republic in order to save it in the ultimate betrayal of oaths sworn. Those treacherous snakes can go straight to hell."

And then there are those who take this sacrifice for granted, waxing patriotic while salivating for civil war. Clai… https://t.co/lVfkZuEasd
— Rep. Peter Meijer (@Rep. Peter Meijer) 1622503183.0

Although the lawmaker mentioned no specific names, his tweets appear to target former President Donald Trump's supporters who openly appeared to have attempted an insurrection on the U.S. Capitol.

According to Detroit News, he could also be referring to a number of Michigan Republican leaders and lawmakers, like Michigan Republican Party co-chair Meshawn Maddock, who supported Trump's attempted coup. Like Meijer, Rep. Fred Upton, (R-St. Joseph, Mich.) also sounded off with his concerns about pro-Trump Republicans.

Last week, the two lawmakers appealed to Republicans to support the establishment of the Jan. 6 commission, but to no avail. At the time, Meijer stressed the importance of being truthful where the presidential election is concerned.

"Where we're at right now is we have half of our Republicans believing Donald Trump won on Nov. 3 — it was stolen and, ergo, an assault on the Capital has some justification," Meijer told the Detroit News. "The other half are horrified and believe there's no justification for what occurred because Joe Biden won."