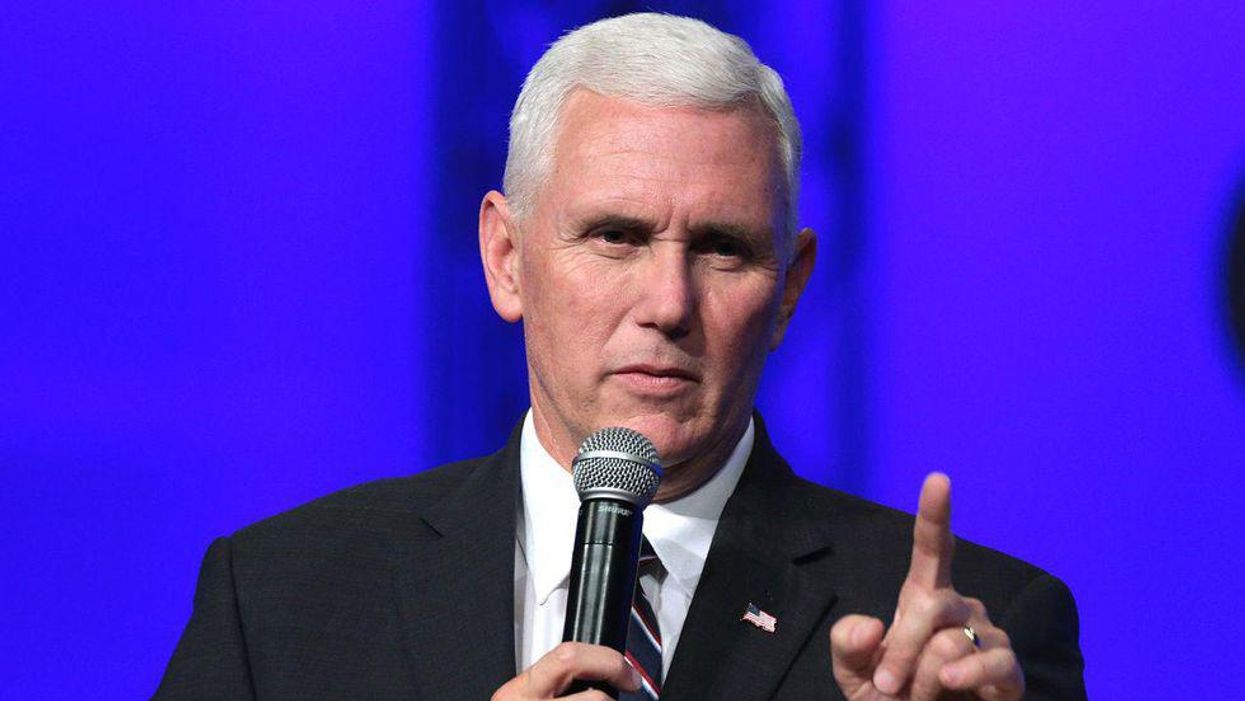 Former Vice President Mike Pence has come out of the woodworks to express his disapproval of "cancel culture" and Twitter only made things worse for him.

On Friday, June 18, Pence went on a Twitter rant about the so-called efforts to "marginalize Christians and Conservatives" as he demanded that the government oppose education on Critical Race Theory.

"We will not be silent in the face of Cancel Culture!" Pence tweeted, echoing the right-wing battle cry. "We will reject every effort to marginalize Christians and Conservatives, we will expose religious persecution masquerading as a quest for equal rights, and we will demand that government agencies, our military, and our public schools reject Critical Race Theory in every form!"

We will reject every effort to marginalize Christians and Conservatives, we will expose religious persecution masqu… https://t.co/XEIAqeN9iy
— Mike Pence (@Mike Pence) 1624042837.0

It did not take long for Twitter users to fire back at Pence. The former vice president's tweets caused a firestorm that led to a litany of bashing tweets.

One user Twitter, "I mean sure he's basically satan's lapdog but I do still think it's a little bit cute to see Mike Pence try to parrot what he heard all the other evil-mongers saying, just hoping all the bigger kids will throw him a smile and a nod and won't yell at him to go home to mother."

Another user offered an assessment of Pence's "freaking out." That user said, "LOL Pence is tweeting this because he got booed and called "traitor" today at a religious right conference. He's freaking out about his future chances of winning the presidency. So he desperately trying to suck up to the base."

Others also noted a number of instances that suggest cancel culture is only acceptable when it is beneficial for the Republican agenda. From their attempt to overturn the presidential election to the insurrection on the U.S. Capitol Twitter users quickly reminded Pence of all that has transpired over the last several months.

Amid the insurrection, angry Trump supporters basically attempted to cancel certain lawmakers, some of whom were part of their own political party. Twitters refused to allow Pence to forget any of it.

Despite Pence's arguments, his political party has also had their own form of "cancel culture" when it benefits them.