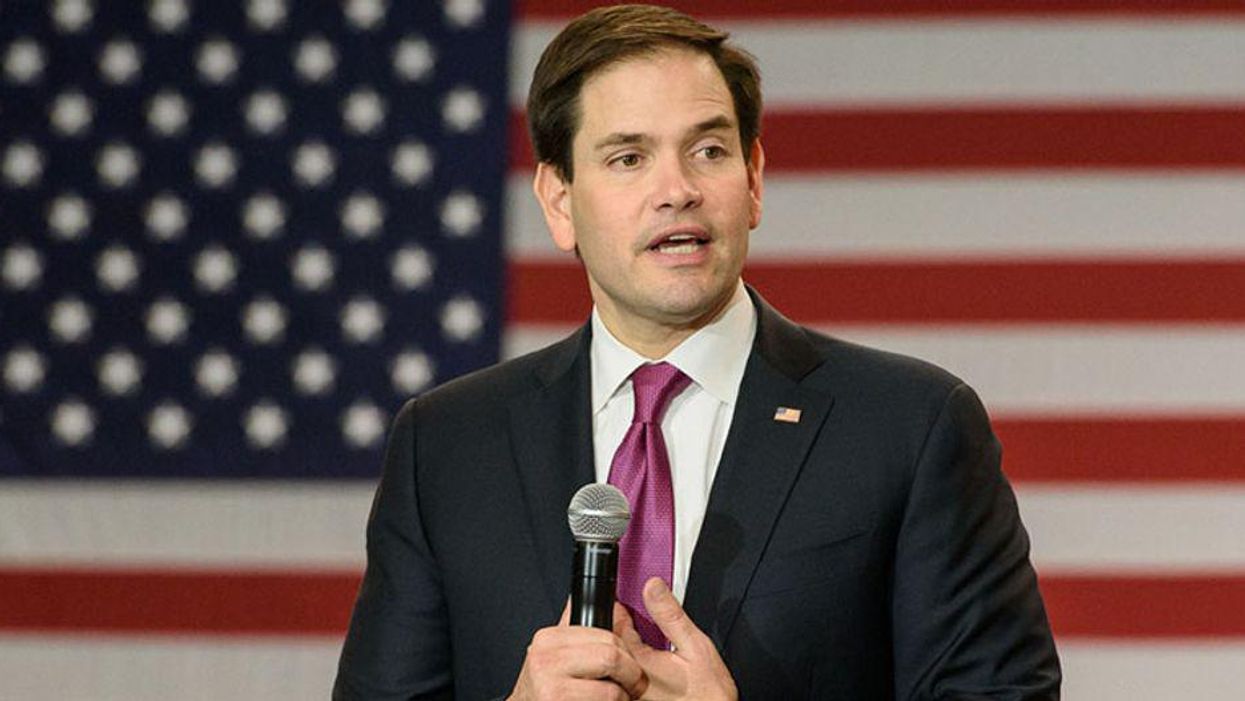 Sen. Marco Rubio's (R-Fla.) Father's Day took a bit of a turn on Sunday when his words about fatherhood came back to haunt him.

The Florida lawmaker recently sparked outrage with his remarks suggesting the United States' social issues are a result of "fatherlessness." Now, tons of Twitter users, including the father of a Parkland shooting victim, have fired back at the senator for his careless words, according to The Independent.

In a tweet posted on Father's Day, Rubio insisted "billions in government spending is no substitute for fatherhood."

"Every major social problem in America can be linked to fatherlessness," the senator wrote. "Wherever involved fathers are rare, crisis is certain to follow."

Fred Guttenberg, the father of one Parkland shooting victim, was among the Twitter users who quickly sounded off in response to the lawmaker's controversial remarks.

Obviously angered, Guttenberg tweeted a fiery response using the Capitol insurrection as an example to indicate how frivolous the lawmakers words were.

"WTF is wrong with you Marco Rubio?" Guttenberg sounded off. "Are you saying all of the January 6th insurrectionists lacked fathers."

Guttenberg continued with more blistering, critical remarks about the senators claims saying, "Closer to home, are you saying the impact of gun violence on Americans is because of a lack of dads. No Marco, it is because of cowards like you."

Emphasizing that he, himself, has two mothers, Hardy tweeted, "My two mothers and I want you to know that you're a clown."