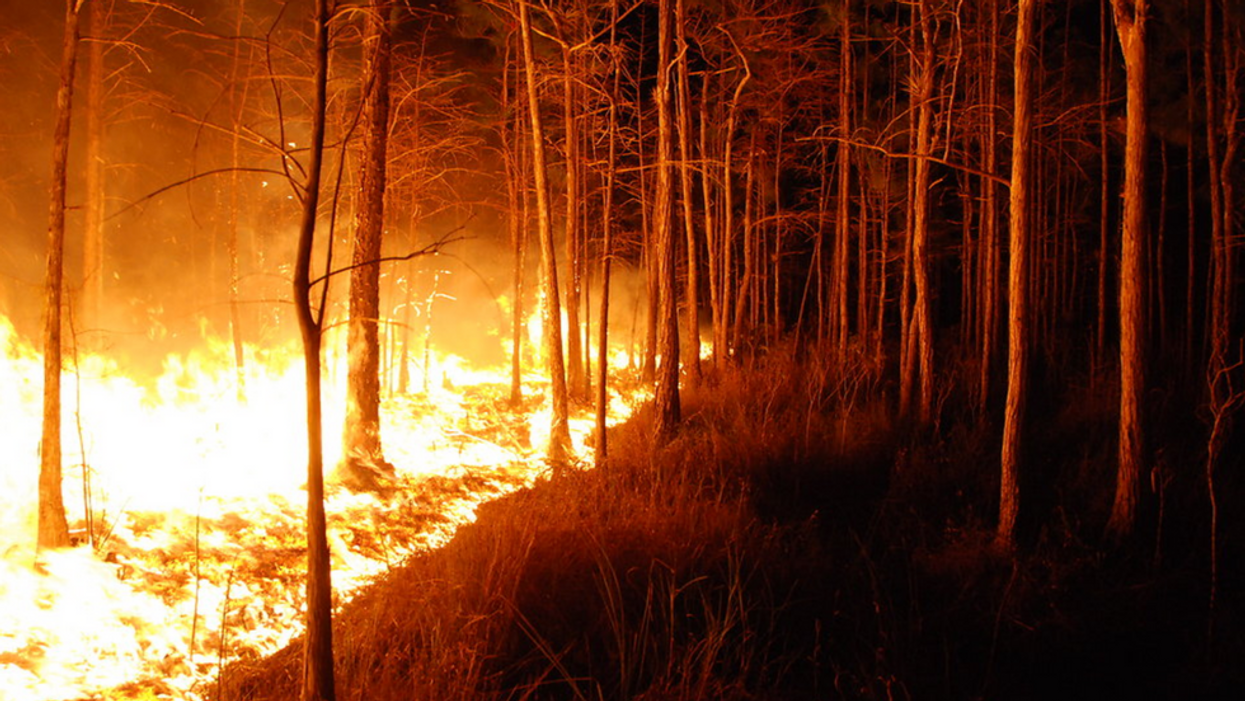 Just days ago, three Northwest conservative lawmakers joined forces with more than one dozen other lawmakers to combat the mounting impact of climate change. However, soon after the latest heatwave struck the Pacific Northwest, they all grew quiet.

According to Politico, the three lawmakers, Reps. Cliff Bentz (R-Ore.) Dan Newhouse (R-Wash.) Cathy McMorris (R-Wash.), have been mum since a heat wave gripped Portland, Ore. and other cities in the region.

The publication reports that that heatwave has "shattered temperature records, melted streetcar power cables and caused rolling blackouts" which are weather conditions that appear to be "all the symptoms of a warming climate that scientists say will only become more common in the future."

While the heatwave is a clear indication of climate threats, some conservatives are still apprehensive about initiatives to combat climate change. Alex Flint is the executive director of Alliance for Market Solutions, which supports conservatives advocating to incorporate more "market-friendly." climate-related policies.

Like Republicans' handling of the latest intensifying disasters like hurricanes and floods, Northwest Republicans have so far failed to provide any substantial answer to critical questions about the crippling heatwave.

However, some Republicans are beginning to see bigger picture. "They see the evidence, they acknowledge the reality, but they don't want to embrace progressives' climate policies because everything in Washington is political," Flint said.