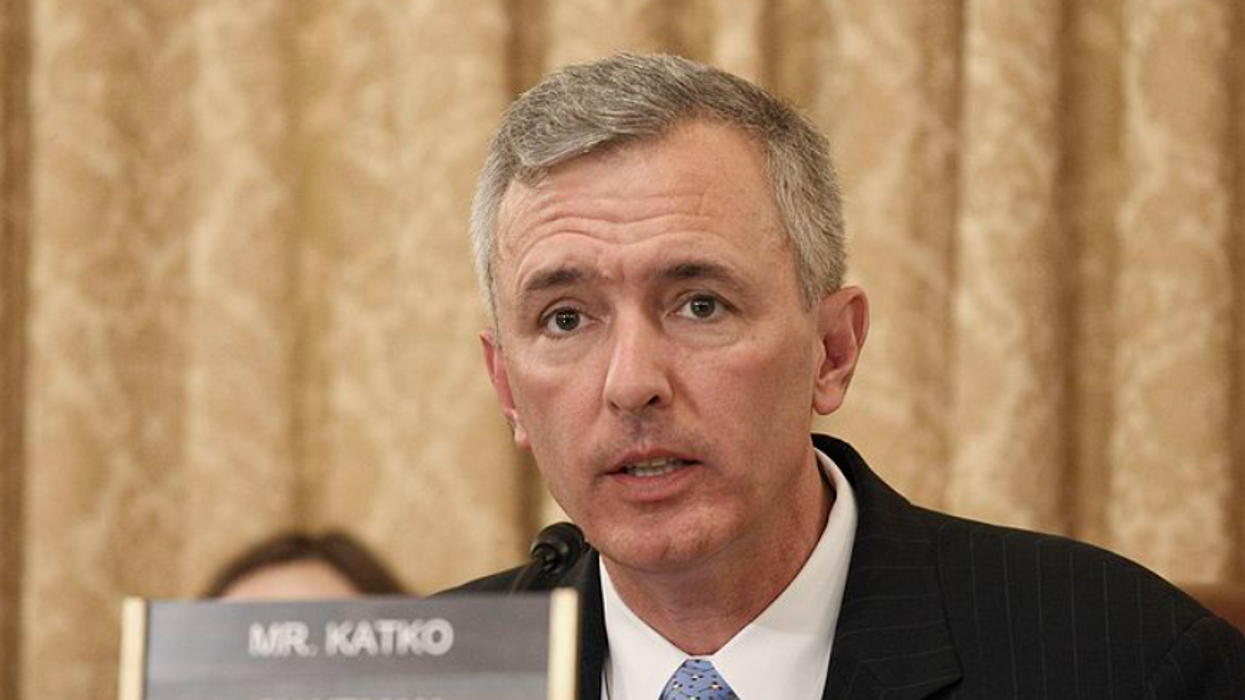 Chairman of the House Committee on Homeland Security, Subcommittee on Transportation Security, John Katko grills a panel of witnesses including U.S. Customs and Border Protection Office of Field Operations Executive Assistant Commissioner John Wagner on the potential security risks involved in the resumption of commercial aviation to and from Cuba. (CBP Photo by Glenn Fawcett)

Rep. John Katko (R-N.Y.) is now asking Congressional leaders to incorporate an additional $5 billion for restaurant revitalization despite voting against the same initiative back in March.

Although Democrats did manage to pass the bill with a 220-211 along party lines, they did so barely. The New York lawmaker was one of 210 House Republican lawmakers who opposed the bill. On Thursday, Katko and two other House Republican lawmakers penned a letter addressed to House Speaker Nancy Pelosi (D-Calif.), and Minority Leader Kevin McCarthy (R-Calif.) urging them to consider developing a deal to revitalize the COVID-related restaurant fund.

"These entities are the beating heart of every community, but the Covid-19 pandemic continues to put the survival of these small businesses on the line every day," the letter said. "The impact on these businesses causes a ripple effect impacting supply chains, local farmers, and employees."

"With a price tag of nearly $2 trillion, this bill will become one of the largest partisan spending measures ever passed by Congress and leave an unprecedented financial burden for generations to come," Katko said after voting against the legislation in March.

Despite the price tag, Syracuse.com does highlight some of the aspects of the bill Katko did support. The items he supported included "provisions to strengthen Covid-19 vaccination and testing programs, assist working families, and aid struggling businesses" in addition to "setting aside $350 billion in federal grants to state and local governments – a provision that resulted in a $123 million windfall for Syracuse and $89 million for Onondaga County."

But even though Katko admired many line items within the bill, he still opted to stand with Republicans who opposed the package.