'Vogue is a joke!': Conservatives furious First Lady Jill Biden is on the cover of top fashion magazine 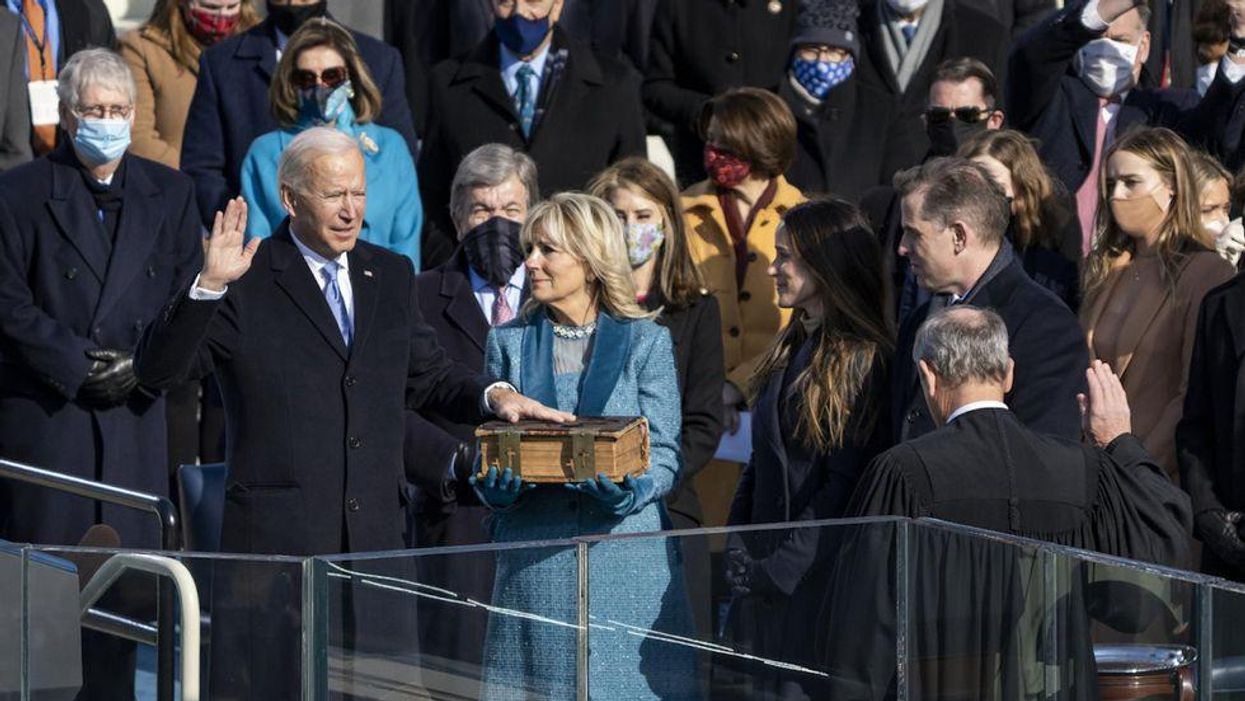 Dr. Jill Biden, the First Lady, appears on the cover of the latest issue of VOGUE and conservatives are furious.

As First Lady, Melania Trump was never given the same honor, although she did appear on a VOGUE cover in 2005 in her $100,000 bridal gown. First Lady Michelle Obama graced VOGUE's cover three times, and as First Lady Hillary Clinton did once.

On Christmas Day 2020 then-President Donald Trump expressed outrage that Melania Trump, as First Lady, had never been featured on the cover of any of the big four fashion magazines.

But that was, at least in part, her doing.

"To be on the cover of Vogue doesn't define Mrs. Trump," then-First Lady Melania Trump's spokesperson, Stephanie Grisham, said in 2019, "she's been there, done that long before she was first lady. Her role as first lady of the United States and all that she does is much more important than some superficial photo shoot and cover."

InStyle reported that "Grisham added that Melania wouldn't be available for a second cover, even if the invitation was presented to her. Instead, she's focusing on her Be Best campaign."

Here's how some on the right are responding.

How sick... What you did to Melania is disgusting. Now you blast the social media with a illegitimate first lady. V… https://t.co/sHc1lv8eEJ
— Free Speech micki (@Free Speech micki) 1624971874.0