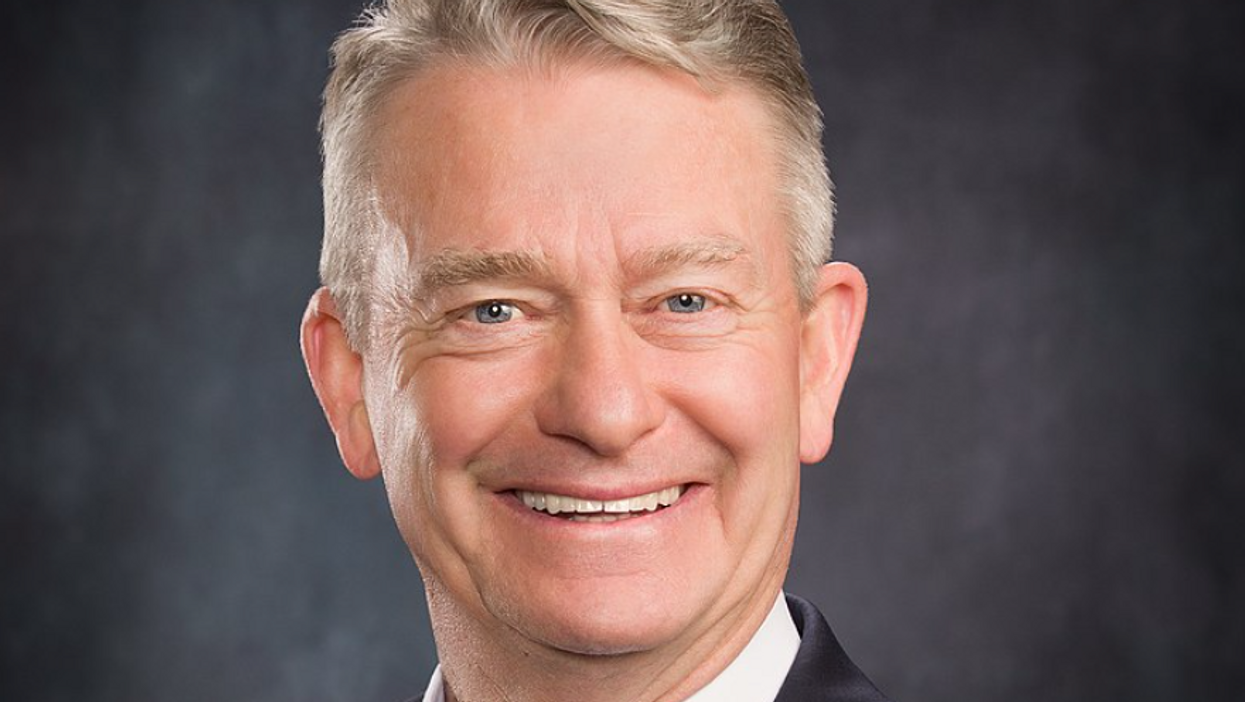 Idaho Gov. Brad Little (R) was not pleased to hear about Lt. Gov. Janice McGeachin (R) placing a ban on mask mandates. According to The Independent, Little reversed an order by McGeachin just one day after it was signed.

"I have opposed a statewide mask mandate all along because I don't think top-down mandates change behavior the way personal choice does," Little said in a statement.

While he noted that he did not agree with the idea of imposing a statewide mandate for masks, he did leave the door open for elected officials to make their own decisions across various parts of the state.

Little continued, "But, as your Governor, when it came to masks, I also didn't undermine separately elected officials who, under Idaho law, are given authorities to take measures they believe will protect the health and safety of the people they serve."

He went on to criticize McGeachin for acting "solitarily on a highly politicized, polarizing issue without conferring" with him or with local jurisdictions and legislators.

"Taking the earliest opportunity to act solitarily on a highly politicized, polarizing issue without conferring with local jurisdictions, legislators, and the sitting Governor is, simply put, an abuse of power," Little said. "This kind of over-the-top executive action amounts to tyranny — something we all oppose. How ironic that the action comes from a person who has groused about tyranny, executive overreach, and balance of power for months."

Little also noted that more vulnerable residents would have faced a higher risk of contracting COVID if McGeachin's order had stayed in place. "This is why you do your homework, Lt. Governor," he said.

Despite the criticism McGeachin faced, she still stands by the decision she made. On May 31, she fired back via Twitter saying, "I understand that protecting individual liberty means fighting against tyranny at ALL levels of government — federal, state, and local,"

She added, "It is your God-given right to make your own health decisions, and no state, city, or school district ever has the authority to violate your unalienable rights."