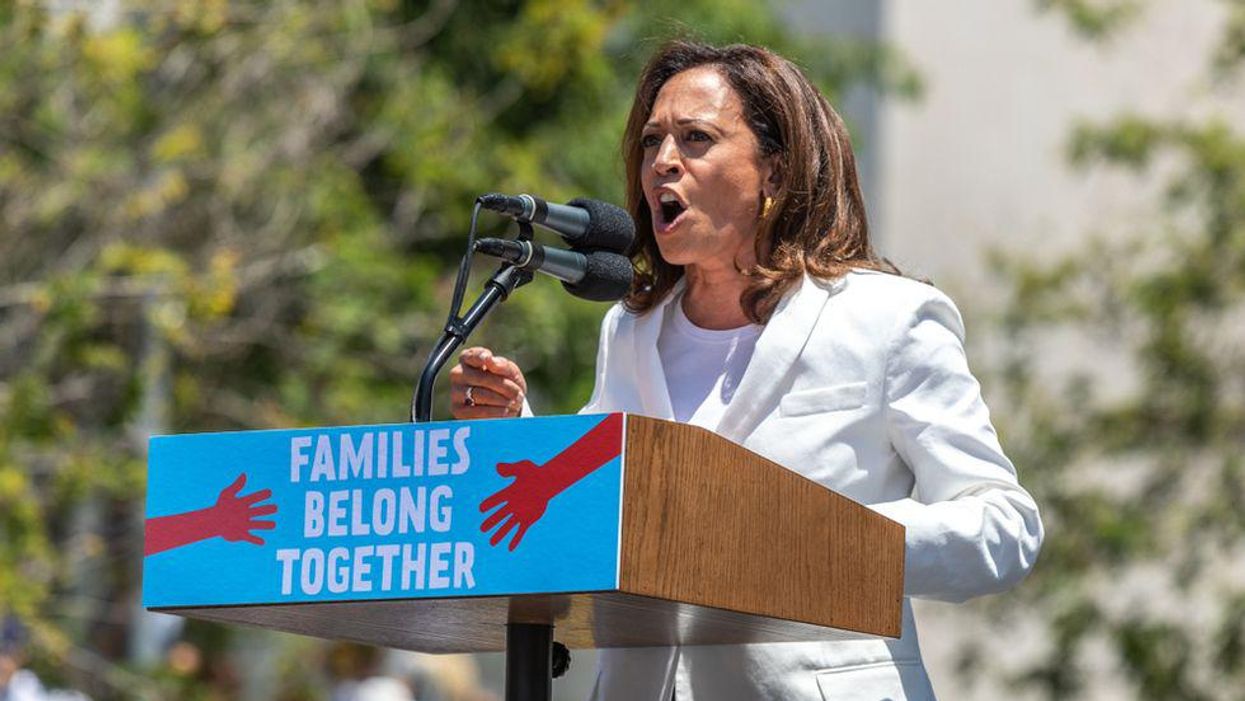 For months, Republican leaders and right-wing conservatives have been calling for Vice President Kamala Harris (D) to travel to the southern U.S. border.

Now, Harris has announced her plan to take the trip this Friday, and Republicans are still outraged. On Wednesday, June 23, Harris' spokesperson Symone Sanders released a statement about the vice president's travel plans.

But Republicans are still going after Harris. In fact, according to The Daily Beast, Republican lawmakers are describing the vice president's decision as a "complete mistake" while nitpicking about the exact location she will be visiting. According to them, the vice president will not be visiting the area they insist the "height of the problem" is.

Almost immediately after Sanders made the announcement, former President Donald Trump kicked off the criticism.

"After months of ignoring the crisis at the Southern Border, it is great that we got Kamala Harris to finally go and see the tremendous destruction and death that they've created—a direct result of Biden ending my very tough but fair Border policies," the former president said in his statement. "Harris and Biden were given the strongest Border in American history. And now, it is by far the worst in American history. If Governor Abbott and I weren't going there next week, she would have never gone!"

"It's about time she's going. We know why this is happening now," Concha said. "Optics means a lot in this business and President Trump is set to go to the border next week. So Team Biden wasn't about to allow itself to be embarrassed any further. If Trump is at the border, you can be sure the media would have followed him."

"Why is the vice president visiting the border this week when earlier this month she dismissed a trip like that, saying it would be a grand gesture?" Doocy asked, prompting White House Press Secretary Jen Psaki to note that Harris said she'd be open to a border trip at an appropriate time.