How the GOP managed to pack the court for decades 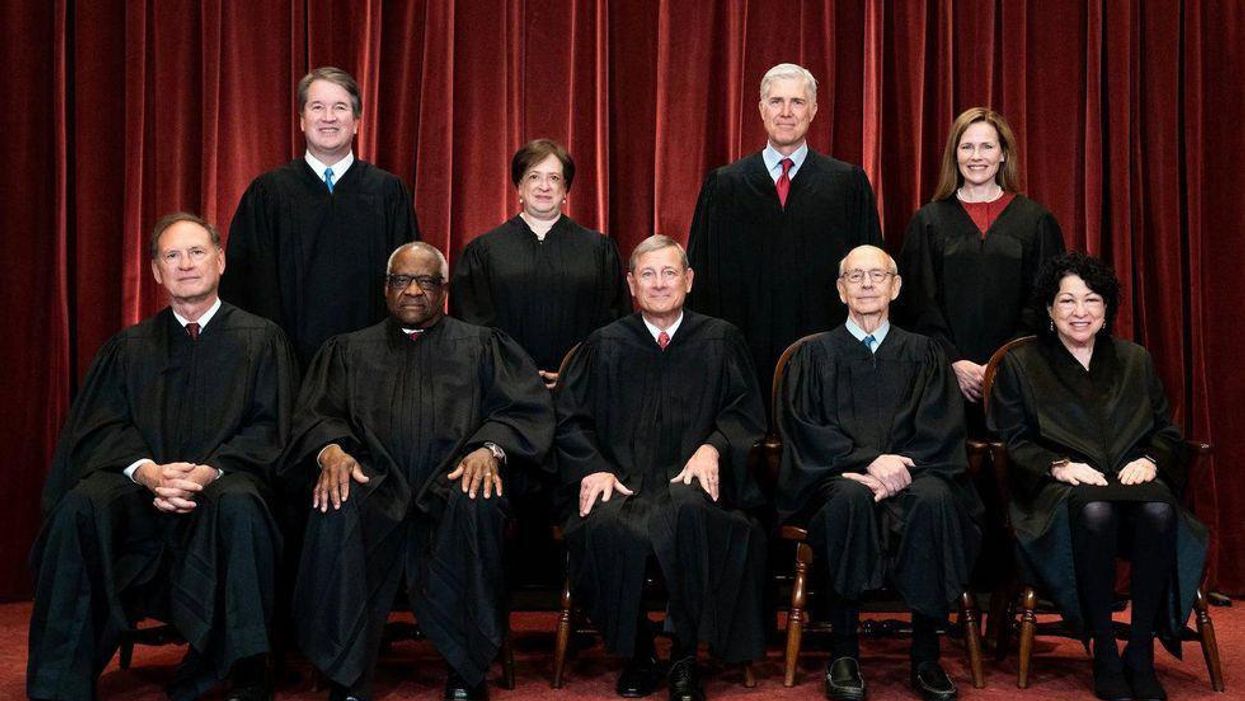 Republican lawmakers may be accusing Democrats of wanting to pack the courts but the truth of the matter is that they have been court-packing federal judges for years — decades to be exact.

A new piece published by TIME magazine highlights how Republicans have strategically structured the federal bench to ensure their party has a controlling voice in the judicial system.

It's no secret Senate Minority Leader Mitch McConnell (R-Ky.) has placed an emphasis on confirming more conservative judges. While the Republican Party has lost control of the White House, Senate, and House, their impact on the court system still gives them some form of power to fall back on — a power-balancing tactic McConnell is quite familiar with.

The publication notes that Republicans' court-packing phenomenon dates back to the 1990s. After blocking the nominees of multiple Democratic presidents, hundreds of district and appeals court openings were left vacant. When those Democratic presidents were succeeded by Republican presidents, McConnell and his colleagues seized on those opportunities to appoint as many conservative judges as they possibly could.

The previous two Democratic presidents, Bill Clinton and Obama, each left their Republican successors more than 100 openings among the roughly 850 seats on district and appeals courts, because Senate Republicans blocked many of their nominees. The other vacancy Obama famously left was the one that should have gone to his third Supreme Court pick, Merrick Garland, but for McConnell's brazen blockade in 2016 on grounds that the president elected in November should fill the seat.

McConnell's approach "reflects that of conservative voters, who've been passionate about demanding right-leaning judges since the days of the liberal Warren Court in the 1950s and 60s, with its landmark rulings on civil liberties, voting rights, contraception and separation of church and state."

Republicans' court-packing became a lot less subtle during the era of Trump. In just one presidential term, former President Donald Trump managed to gain a total of 226 appointments to the trial, appellate, and U.S. Supreme courts. By the time Trump departed the White House, his appointments accounted for "one-third of the Supreme Court, 30% of the 13 circuit courts, and more than one-quarter of the judges presiding over the nation's 94 district courts," TIME reports.

To make matters worse, McConnell is already declaring war on Biden and Democrats in the event Republican lawmakers regain control of the Senate in 2022. He has made it clear that he most likely will block a Democratic attempt to fill any Supreme Court vacancy.