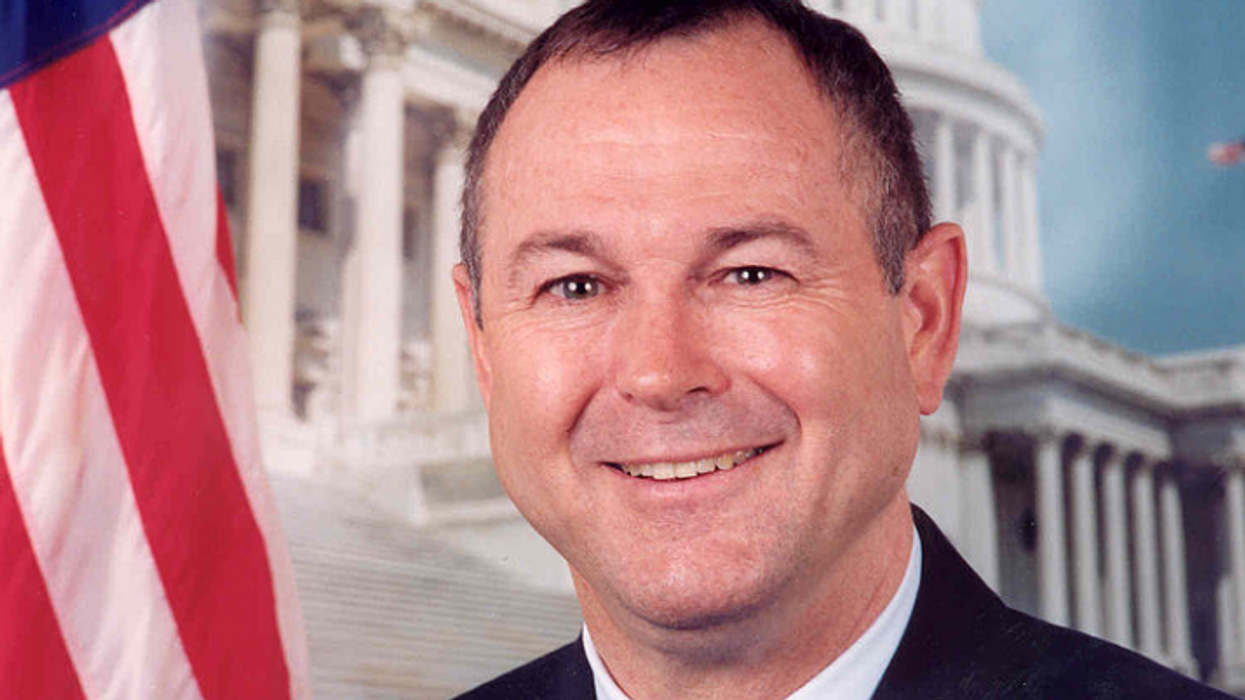 A California lawmaker, often referred to as "Putin's favorite congressman" due to his presumed loyalty to Russian President Vladimir Putin, has admitted that he did attend the "Save America Rally" prior to the insurrection on the U.S. Capitol, although he claims he advised the angry mob not to storm the Capitol building.

During an interview on Monday, June 14, former Rep. Dana Rohrabacher (R-Calif.) confirmed he was in attendance at the rally after social media users spotted him in photos from the event.

"I marched to protest, and I thought the election was fraudulent and it should be investigated, and I wanted to express that and be supportive of that demand," Rohrabacher told the Press Herald. "But I was not there to make a scene and do things that were unacceptable for anyone to do."

While he did acknowledge that he attended the rally and supported former President Donald Trump's fight to overturn the election, he went on to explain why he opposed the idea of storming the Capitol.

"By going into the building, they gave the Left the ability to direct the discussion of what was going on in a way that was harmful to the things we believe in," Rohrabacher said, as he went on to blame "Leftist provocateurs" for allegedly encouraging the angry mob to breach the federal building.

#SeditionHunters - Thursday’s arrest of Alan Hostetter highlighted extremism in Orange County, CA, but even he is j… https://t.co/vHv7CKQicw
— capitolhunters (@capitolhunters)1623535415.0

Rohrabacher's interview follows his lost bid for re-election. After losing the election, Rohrabacher decided to relocate to another state. He explained why he chose Maine as his destination.

"I was looking for a nice place to live, and Maine's about the nicest place in the world," he said. "I will tell you nothing comes anywhere close to Maine."

"That guy up in New York, (former Mayor Michael) Bloomberg, spent $4.5 million in the last week of the 2018 campaign to defeat me, but I don't feel bad about it," he added. "They did me a big favor."