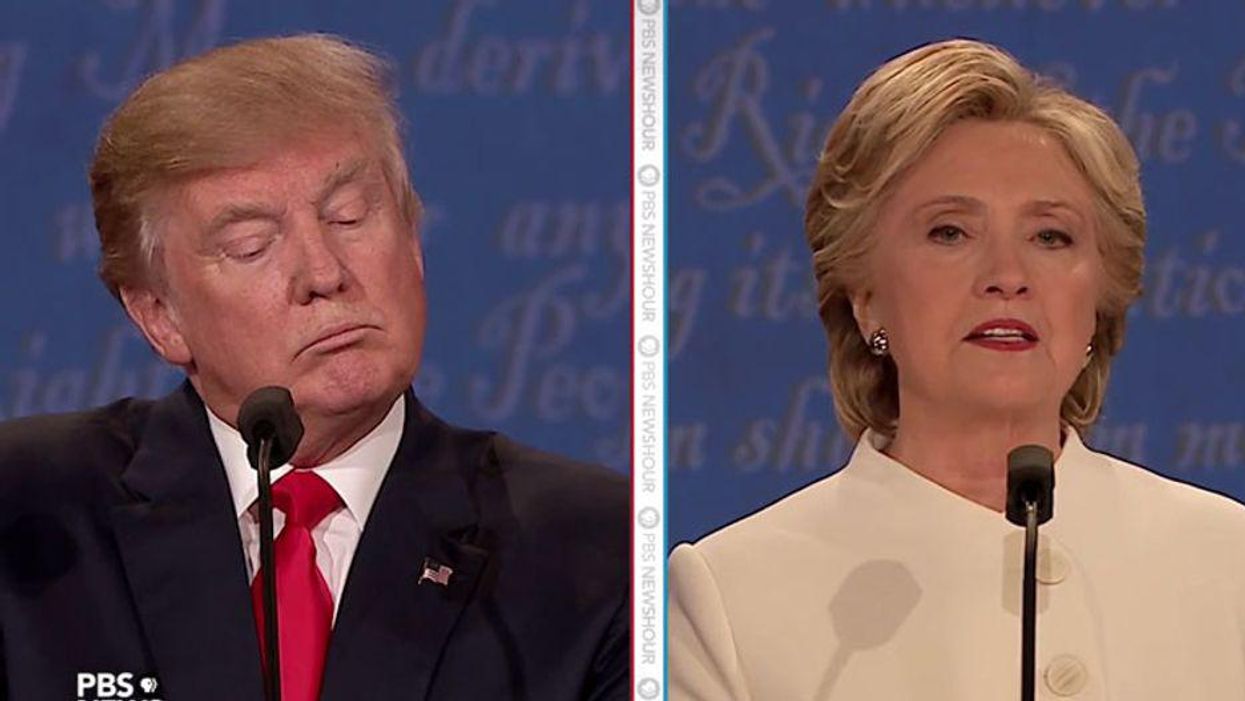 The Federal Election Commission (FEC) has quietly closed the file on a five-year old election fraud case, confirming a "coordinated attempt" by an international 4chan-based group that set up a website masquerading as an official Hillary Clinton campaign site that targeted Black Americans to try to get them to "cast" their vote for the 2016 Democratic presidential candidate online, to help elected Donald Trump.

There is no online voting in U.S. elections.

The website also tried to profit off the venture, soliciting "campaign" donations, which is illegal since they had no affiliation with the Clinton campaign.

It is not known how many people believed they cast their ballot for Clinton online, at votehillaryonline.com, nor is it known how much money was collected through the election fraud scam. An FEC's Second General Counsel report reveals the main focus of the website (screenshot image below), as one user in a Discord chat said, was "to trick African-Americans 'into thinking that they can vote at home,' hopefully resulting in a 'Trump landslide.'"

"The results of the investigation show that the primary purpose of the Website was to deceive minority voters into thinking that they could vote for Clinton on the Website rather than at a polling place, thus, potentially helping Donald J. Trump to win the 2016 Presidential election," the FEC report reads.

It noted "the investigation confirmed the existence of a coordinated attempt, likely from outside the United States, to interfere with American voters."

The Daily Beast adds, "FEC investigators combed through reports by the Senate Select Committee on Intelligence and the final report of Special Counsel Robert Mueller for signs that the fake site could be linked to the Internet Research Agency, the Russian troll farm responsible for carrying out much of Russia's election meddling, but found no connections."

The FEC was unable to identify the perpetrators and recommended closing the case, taking no further action.