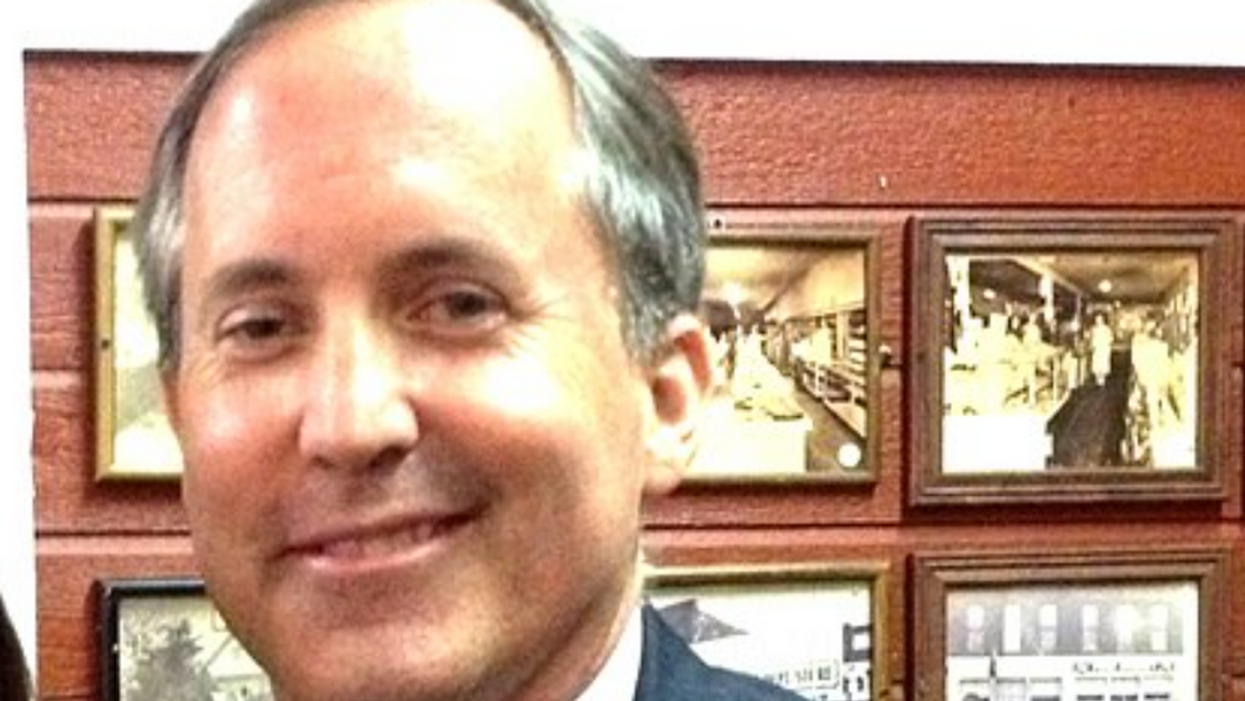 Texas Attorney General Ken Paxton (R) has ruled that the Electric Reliability Council of Texas, Inc. (ERCOT) will not be subject to the Public Information Act.

According to Dallas Morning News, Paxton's ruling indicates that ERCOT will not be required to release any records or documentation — such as documents, text messages, e-mails, and recorded phone calls — related to February's bitter winter storm.

Following the Texas winter storm and power grid crisis, ERCOT was faced with an avalanche of requests for records. However, it quickly attempted to put limitations on the amount of information it would be required to release to the public. Despite Paxton's ruling, some have raised concerns. In fact, Joe Larsen, with the Freedom of Information Foundation of Texas, stressed the importance of Texans being informed.

"I feel the public needs to be ultimately given oversight to this, and if you're doing anything else, you're not going to get it fixed," said Larsen.

He also argued that the Public Utility Commission does not guarantee substantial oversight. "The AG isn't as strong as it used to be in any way, shape, or form, but that's one step," he said. "You go even one step further away by giving the PUC complete control basically over what gets released. That's it. They don't answer to anybody. It's their procedures."

In wake of Paxton's ruling, a spokesperson for ERCOT also released a statement insisting the organization will continue to promote transparency. The spokesperson said, "ERCOT has and will continue to be responsive to Public Information Requests in accordance with PUC rules. Our robust and transparent process is outlined on the ERCOT website."