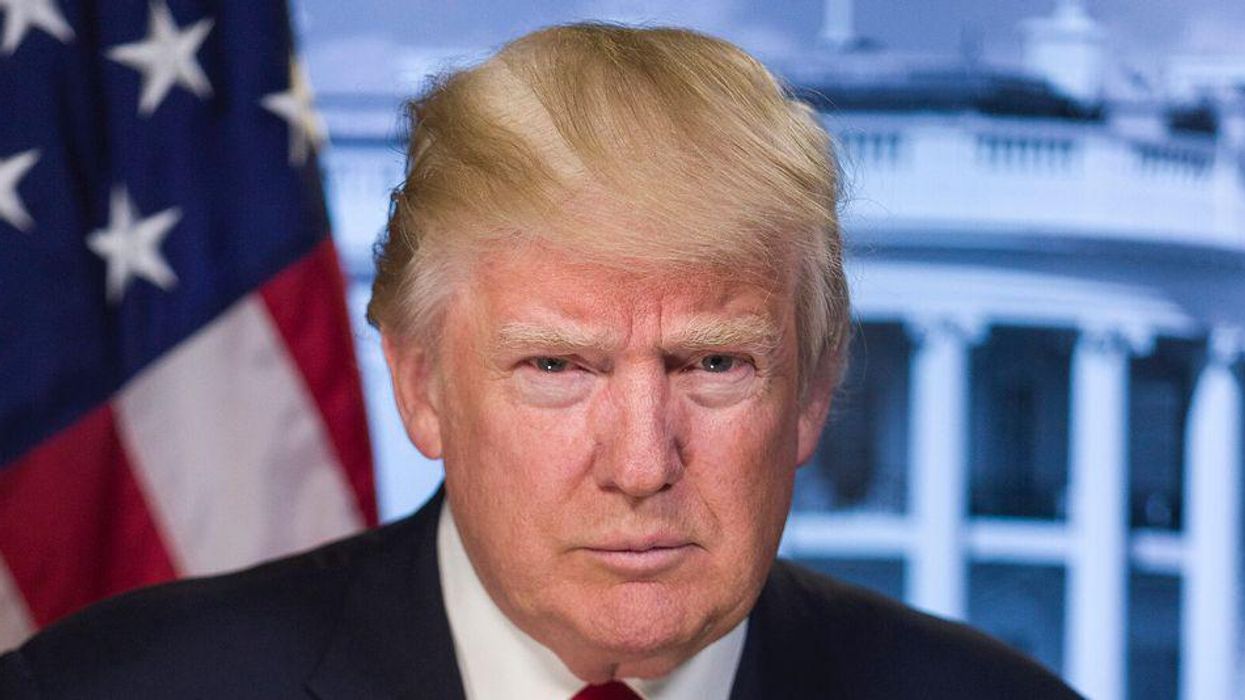 Former President Donald Trump recently held a meeting with a Pennsylvania state lawmaker seeking to conduct an election audit similar to the one underway in Maricopa County, Arizona.

According to The Washington Post, the former president hosted a meeting at his Trump Tower hotel in New York City where he sat down with Sen. Doug Mastriano (R-Penn.), the Pennsylvania state lawmaker looking to launch an election audit to analyze the state's election results, which President Joe Biden won.

The publication reports that the Trump-supporting senator, along with two other Pennsylvania lawmakers on Wednesday also met with Arizona lawmakers for a tour of their state's audit.

The controversial audit in Arizona is being conducted by the little-known, Florida-based firm, Cyber Ninjas.

Mastriano's meeting with Trump comes as reports circulate about the former president's growing obsession with overturning the presidential election. Although the vast majority of Trump's post-election lawsuits were dismissed from courts, he is still pushing the Big Lie. To make matters worse, lawmakers and leaders are continuing to push Trump's falsehoods which adds more fuel to his fire.

However, there are some Republican lawmakers who have had the courage to push back. A number of lawmakers have expressed concern about the continuance and dangers of Trump's Big Lie. Maricopa County Recorder Stephen Richer, a Republican, admitted that he believes state lawmakers were well aware that Trump's election fraud claims were gravely false and even "facially laughable."

In an interview, he also said, "ordinary people, the ones who are showing up on a Wednesday night at a political meeting, I believe they really believe it. And that's super sad."

Last month, he also urged members of his party to distance from the "insane lies."

"We can't indulge these insane lies any longer," Richer said in a tweet last month. "As a party. As a state. As a country."