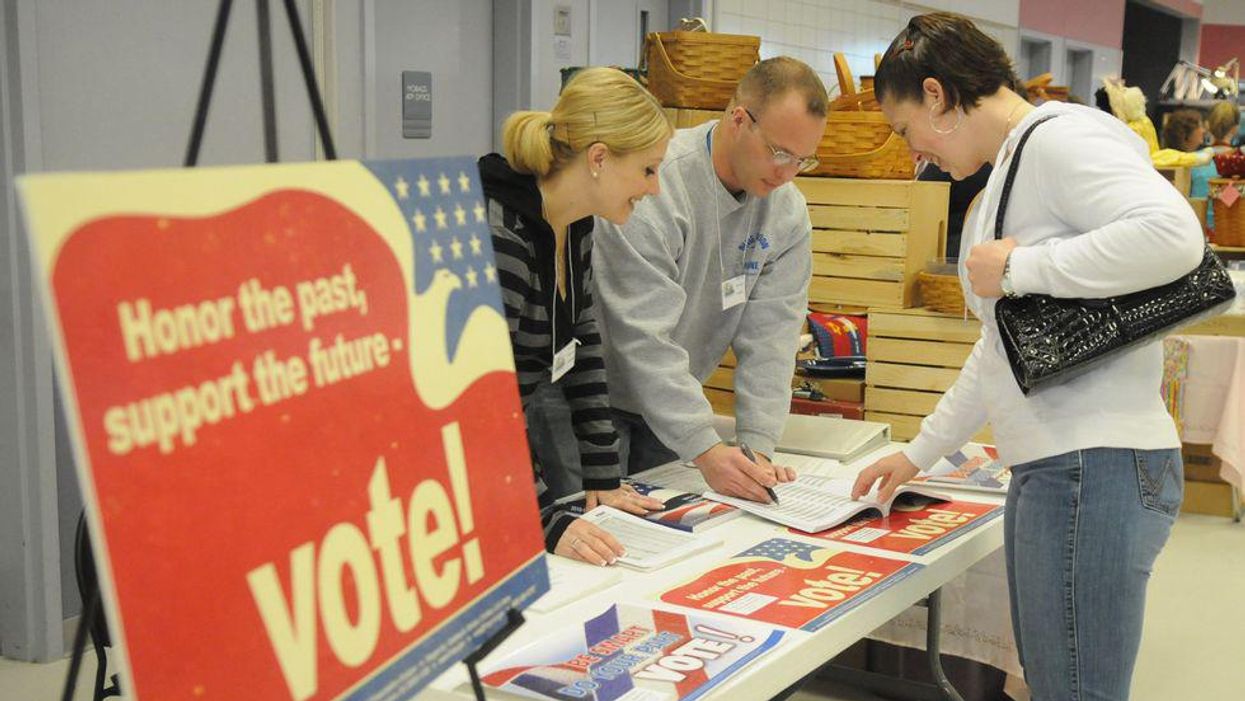 A piece published by Deseret News highlights how Republican-led states are chipping away at American democracy and what it could mean for the future of our country.

Since the foundation of a fair democracy stands on the country's ability to conduct free and fair elections, the scholars point to what is happening in Arizona and Florida. As Republican lawmakers in Arizona conduct a botched audit of 2.1 million ballots in Maricopa County, Ariz., Texas and Florida lawmakers have taken aggressive action to incorporate "radical changes" by signing legislation to restrict voting practices which could make it far more difficult for people to vote.

"In future elections, these laws politicizing the administration and certification of elections could enable some state legislatures or partisan election officials to do what they failed to do in 2020: reverse the outcome of a free and fair election."

According to the scholars, if lawmakers succeed, it could be the first move toward the point of no return for American democracy. Speaking to Deseret News, Laura Gamboa, a political scientist at the University of Utah, weighed in with her take on the efforts to undermine the outcome of the presidential election.

"The fear of other people attaining power was higher than the fear of undermining democracy (in those countries)," Gamboa said. "It was polarization. It was the willingness to sacrifice the basic rules of democracy, just because they wanted to advance a particular policy agenda."

The scholars concluded with a warning to Congress that read: "We urge members of Congress to do whatever is necessary—including suspending the filibuster—in order to pass national voting and election administration standards that both guarantee the vote to all Americans equally, and prevent state legislatures from manipulating the rules in order to manufacture the result they want."