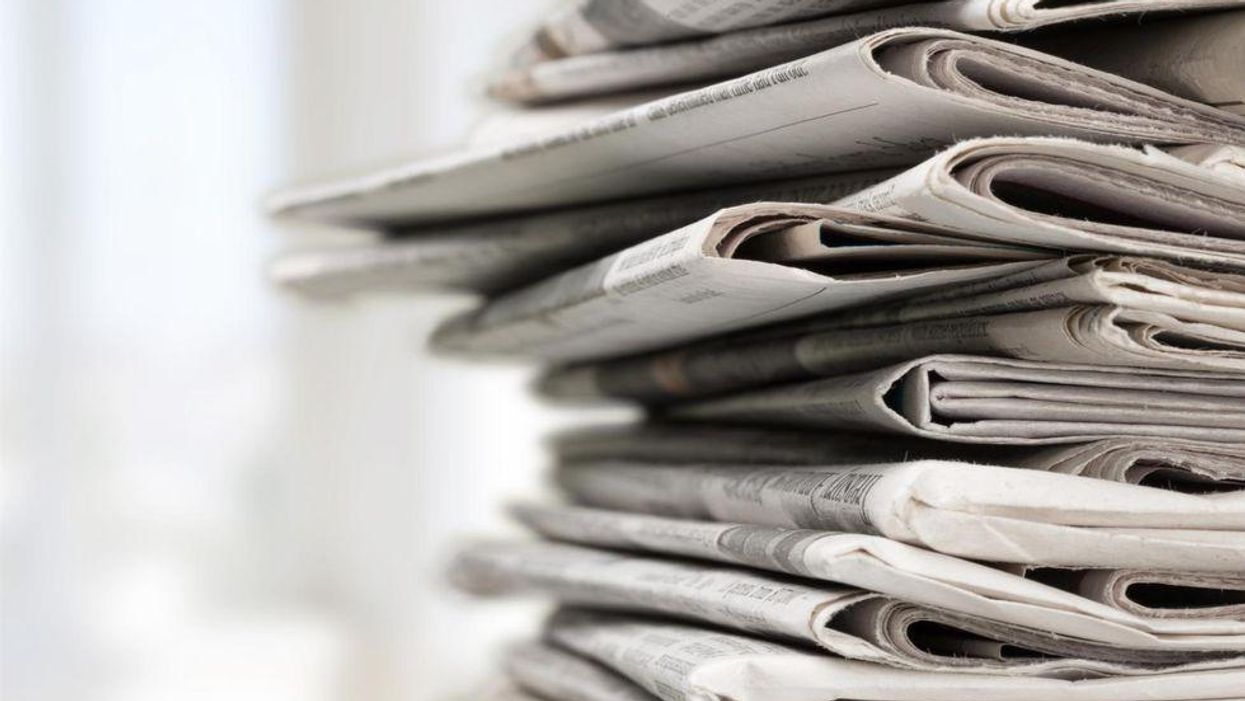 Conservatives have a higher likelihood of believing fake reports than liberals, researchers have found. According to CNN, the latest findings, released on Wednesday, June 2, are part of a series of studies that show right-wing voters are typically targeted by fake news publishers.

To make matters worse, research also suggests right-wing readers will believe those types of reports more often than not. The detailed study, which was developed by Ohio State University communications specialists Kelly Garrett and Robert Bond, includes a comparison between conservative and liberal readers.

Writing in the Science Advances journal, Bond and Garrett weighed in with more insight into the study. "The idea that U.S. conservatives are uniquely likely to hold misperceptions is widespread but has not been systematically assessed," Bond and Garrett wrote.

To compile data, the two specialists developed a system that allowed them to analyze social media and news headlines while monitoring social media engagement through a platform known as YouGov. The study was reportedly conducted from Jan. to June of 2019.

"Every two weeks, we retrieved social media engagement data for 5,000 news stories that had the most engagement in the past seven days," they wrote.

Each article included in the study was read thoroughly for fact-checking purposes. While speaking with CNN, Garrett noted that "They all had a connection to U.S. politics in some way."

"The topics were selected on the basis of social media engagement, suggesting that these are the very issues that Americans were most likely to encounter online," the specialists noted.

They continued, "Analyses suggest that conservatism is associated with a lesser ability to distinguish between true and false claims across a wide range of political issues and with a tendency to believe that all claims are true. The study also shows that conservatives' propensity to hold misperceptions is partly explained by the political implications of this widely shared news. Socially engaging truthful claims tended to favor the left while engaging falsehoods disproportionately favored the right.

"These results underscore the importance of reducing the supply of right-leaning misinformation."