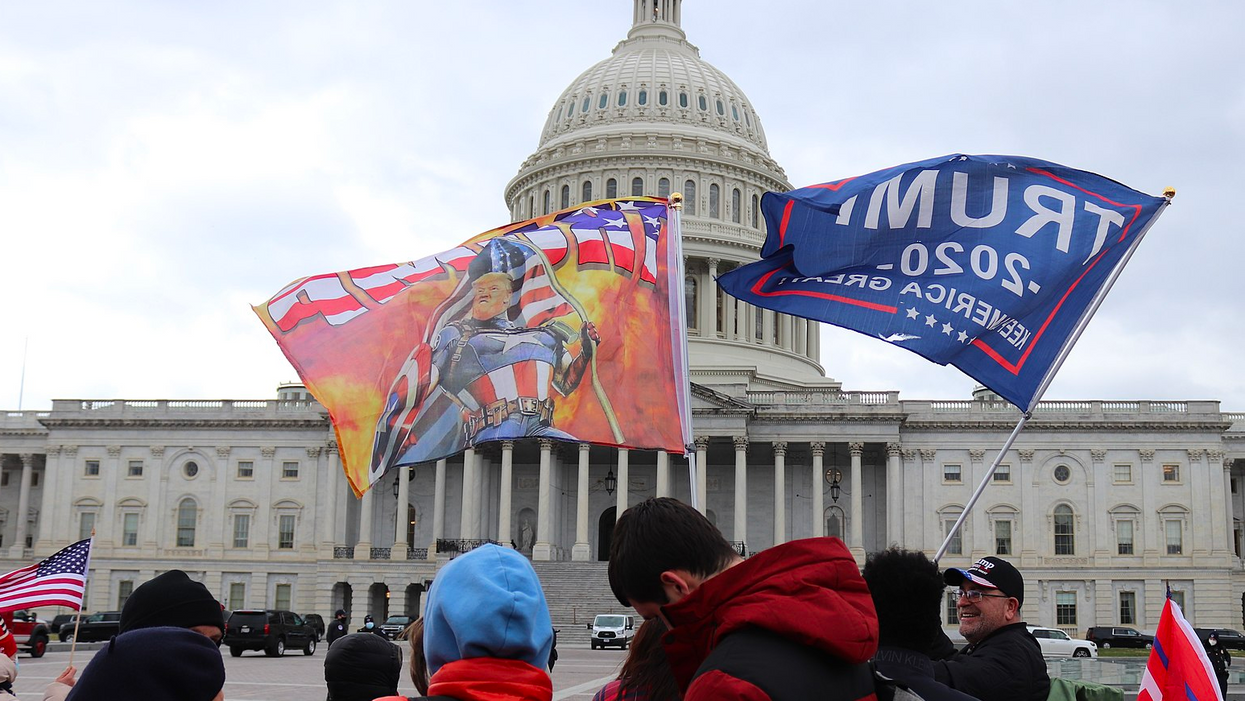 The partner of fallen U.S. Capitol Police officer Brian Sicknick is speaking out to express her frustration with Republican lawmakers who voted against the establishment of a commission to investigate the insurrection on the U.S. Capitol.

According to CBS News, Sicknick's mother arrived on Capitol Hill last week with his former partner Sandra Garza. The two women hoped to lobby lawmakers to vote in favor of the Jan. 6 commission. However, her plea fell on deaf ears as Republican lawmakers ultimately blocked the measure.

Following the unfavorable vote, Garza sounded off with her opinion of their "dereliction of duty."

When the women were asked if they blamed former President Donald Trump, they both responded with a resounding, "Yes."

Garza said, "And I was a person who supported Donald Trump. Brian was a supporter of his. I mean, even on Brian's Twitter page, he had Donald Trump's personal plane in the background, as his background picture."

She also criticized Trump, who was still president at the time of the insurrection, for failing to even acknowledge the fallen officer or attempt to reach out to her.

If she had the opportunity, Garza also revealed what she would ask the former president.

"And I would ask him why he failed all law enforcement that day," she added, "You know, he has an opportunity to turn this around. You know, if he's really going to back the blue, then back it up with your actions."

Sicknick's mother also chimed in saying, "He just watched it on television like it was a soap opera. I don't understand it. How can you be so uncaring?"

Despite Trump's presumed lack of regard for the fallen officer, Sicknick's mother and Garza are working to establish a legacy in his honor. "Hopefully Brian will have left a legacy that will help our country," his mother said.