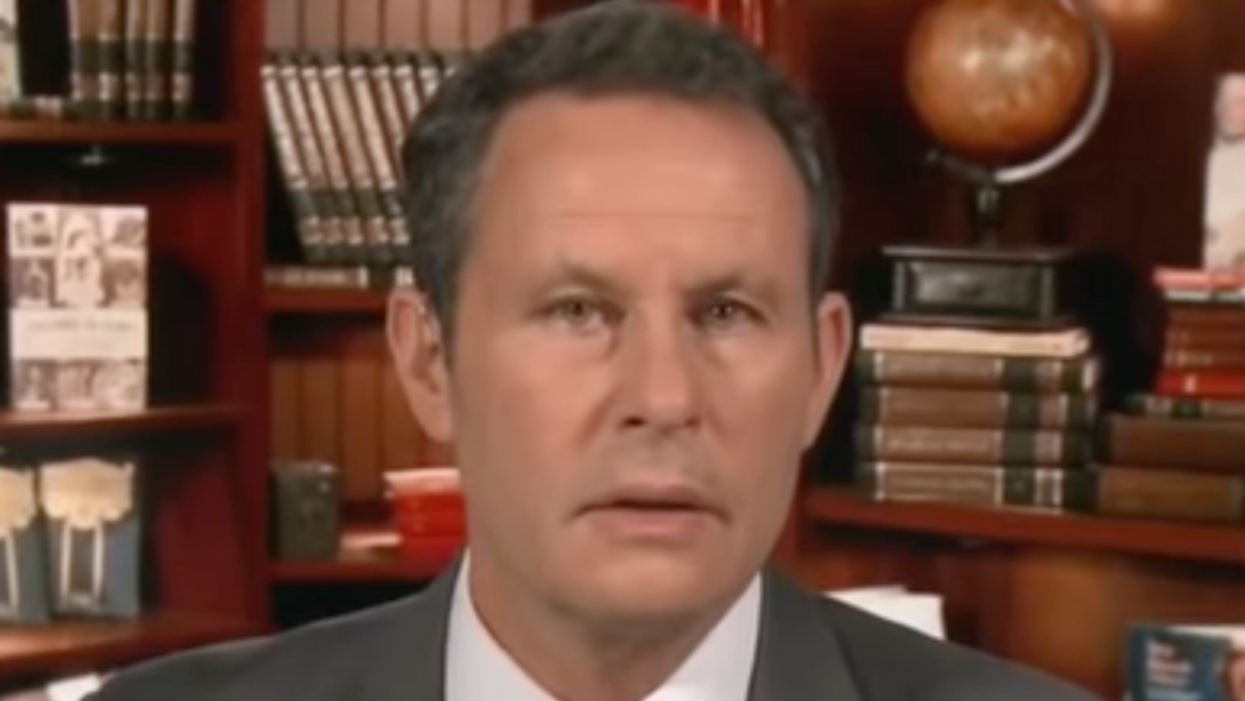 The questionable admission came Monday morning during a discussion on "Fox & Friends" about U.S. military Joint Chiefs Chairman Mark Milley arguing in front of Congress last week that he is supportive of being well-read on the topic of "critical race theory."

"I thought General Miley totally missed the point last week. He said, 'Oh, I read Mao, I read Stalin' that has nothing to do with it," Kilmeade stated.

"We read 'Mein Kampf' in school; no one thought we were Nazis, that is part of the curriculum, you find out about other things and other insurgencies, we get it, that has nothing to do with critical race theory," the Fox News host added.

Another Twitter user wrote, "It's interesting to me that Brian Kilmeade is so upset about CRT being taught in schools — even though it's not — but he doesn't seem to have an issue with Mein Kampf being assigned in high schools. (Which it isn't.)."

"Mein Kampf," an anti-semantic book penned by Adolf Hitler while in prison, was a lengthy diatribe about the Nazi Party, which Kilmeade claims was required reading at Massapequa High School in Long Island, New York, where he attended high school in the 1980s.

Milley faced accusations this past week by Republicans in Congress that he was far too "woke" and embracive of "critical race theory." He pushed back on that GOP lawmaker characterization, calling it "offensive" over merely "studying some theories that are out there."

The high-ranking military official further stated that he reads an assortment of literature from Lenin, Karl Marx, and Mao Zedong, claiming that doing such "doesn't make me a communist." Milley added during the hearing, "So what is wrong with understanding, having some situational understanding about the country for which we are here to defend?"