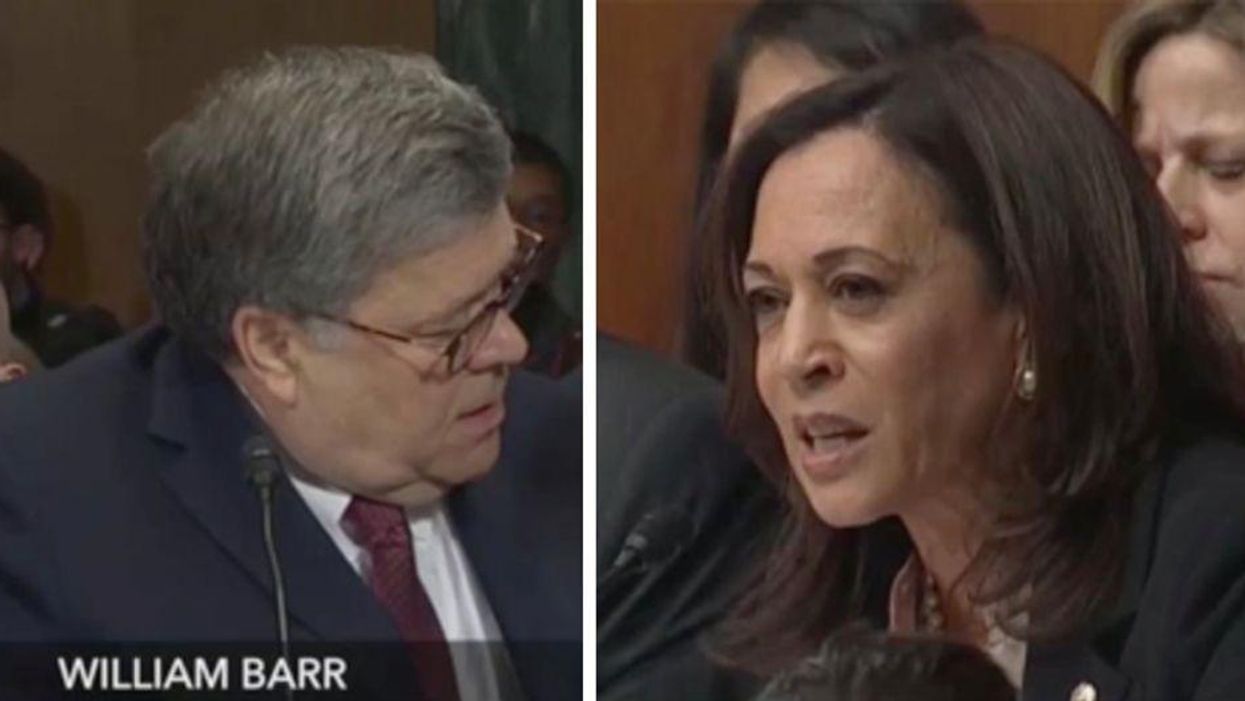 Appearing on CNN on Friday morning a former senior official in the FBI said that it was apparent that ex-Attorney General Bill Barr was well aware that he was lying when he denied any knowledge of investigations requested by Donald Trump into his political enemies.

Speaking with hosts John Berman and Brianna Keilar, Peter Strzok — who headed up the FBI's Counterintelligence Division — was asked about the blockbuster report from the New York Times that the Trump Justice Department under both Bill Barr and Jeff Sessions was digging into phone records of members of Congress.

"As the Justice Department investigated who was behind leaks of classified information early in the Trump administration, it took a highly unusual step: Prosecutors subpoenaed Apple for data from the accounts of at least two Democrats on the House Intelligence Committee, aides and family members. One was a minor," The New York Times reported Thursday. "All told, the records of at least a dozen people tied to the committee were seized in 2017 and early 2018, including those of Representative Adam B. Schiff of California, then the panel's top Democrat and now its chairman, according to committee officials and two other people briefed on the inquiry."

During his CNN appearance, Strzok watched a clip of Barr stumbling around when asked by then Sen. Kamala Harris (D-CA) whether the DOJ had been pressed by the president to open any investigations.

As the clip ran, the former FBI official could be seen shaking his head, which led CNN host Berman to ask him what he had had just seen.

"As an investigator, you begin to understand when people are not telling the truth, avoiding answers," Strzok replied. "When I see long pauses, vague answers, refusing to answer, it's clear things are there. It's clear Kamala Harris knew exactly what was going on and Bill Barr knew what he was hiding there. It was clear he wasn't being forthcoming in his answers to those questions."