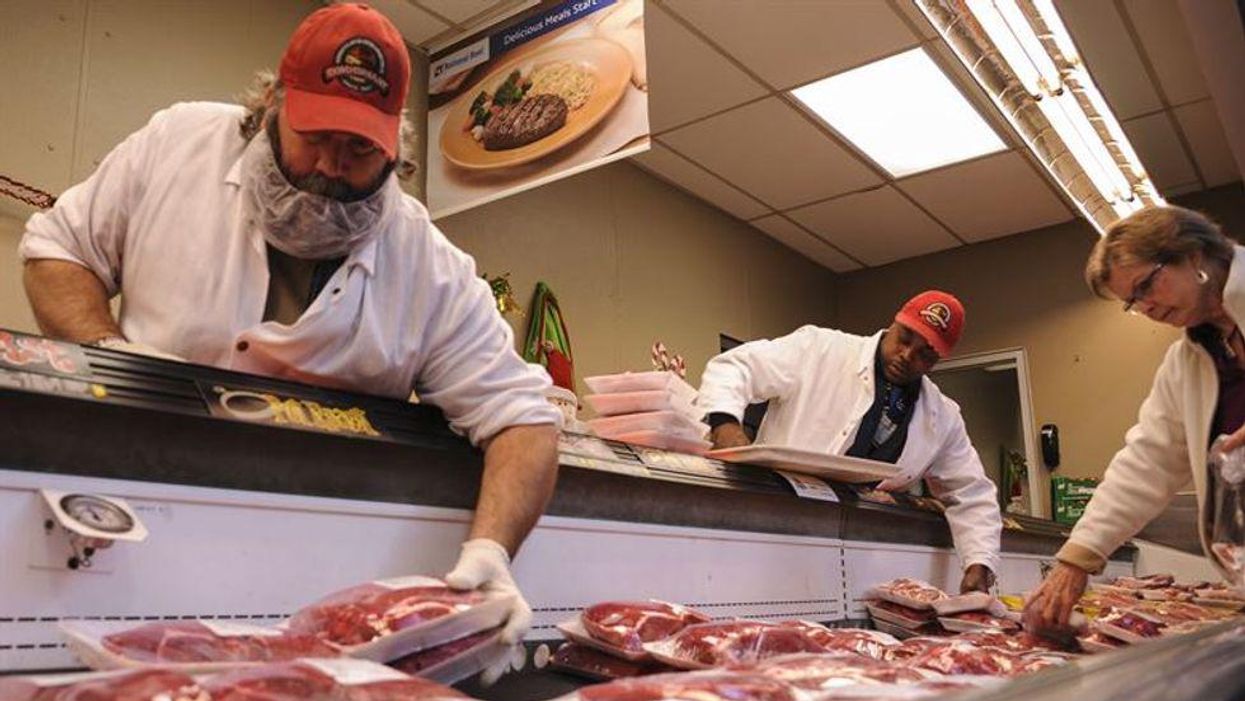 Here's What Philosophers Have to Say About Eating Meat
Meaghan Ellis
June 05, 2021

The U.S. Department of Agriculture has been warned about the growing threat of ransomware attacks and how it could be potentially damaging for the United States' food industry.

According to Politico, the warning from security analysts at the University of Minnesota came just one week before the latest ransomware attack hit the industry. The publication reports that the latest cyber attack "forced the shutdown of meat plants that process more than a fifth of the nation's beef supply in the latest demonstration of hackers' ability to interrupt a critical piece of the U.S. economy."

Last weekend, JBS became the latest victim of a ransomware attack. As the agricultural industry embraces the rapidly growing advancements in technology and automation, it also makes the food industry much more vulnerable to attacks due to a lack of proper security protocols in place. But despite the growing threats, cybersecurity in the food industry remains relatively scant.

Now, security analysts and experts are offering their take on the potentially catastrophic oversight. With proper security protocols, some attacks may actually be preventable. Rep. Rick Crawford (R-Ark.), who serves on the House Intelligence and Agriculture committees, has expressed concern about the lack of regard

"Too often agriculture is dismissed as: 'It's important but it's not that big a deal,'" Crawford said in an interview. "If you eat, you're involved in agriculture. We all need to recognize that it's a vital industry and this [incident] illustrates that."

Michael Daniel, president and chief executive of the Cyber Threat Alliance, detailed the recommendations he would make about the sharp uptick in cybersecurity risks.

Adam Meyers, senior vice president of intelligence for Crowdstrike, also noted how the JBS ransomware attack underscores a much bigger problem that could signal a reoccurring pattern if security levels are not corrected soon.

The JBS hack "is the big wake-up call for all these small, medium and large businesses. You can't stick your head in the sand, and hope it's not going to happen to you because it is," Meyers said. "You need to be prepared, and you need to get yourself ready to fight. Because if you don't, you're going to be paying a ransom and somebody's going to be eating your lunch."

In wake of the rising threat of ransomware and cyberattacks, the Internet Security Alliance has advocated for federal grants and other types of funding incentives so that food processing companies can increase their levels of cybersecurity.

"Increasing cybersecurity will cost money, and finding the additional funding will not be simple for the sector since it is governed by tight margins and faces a highly competitive world market," the group wrote on its website.

The North American Meat Institute, which represents meat processing companies across the United States, declined the publication's request for comment.