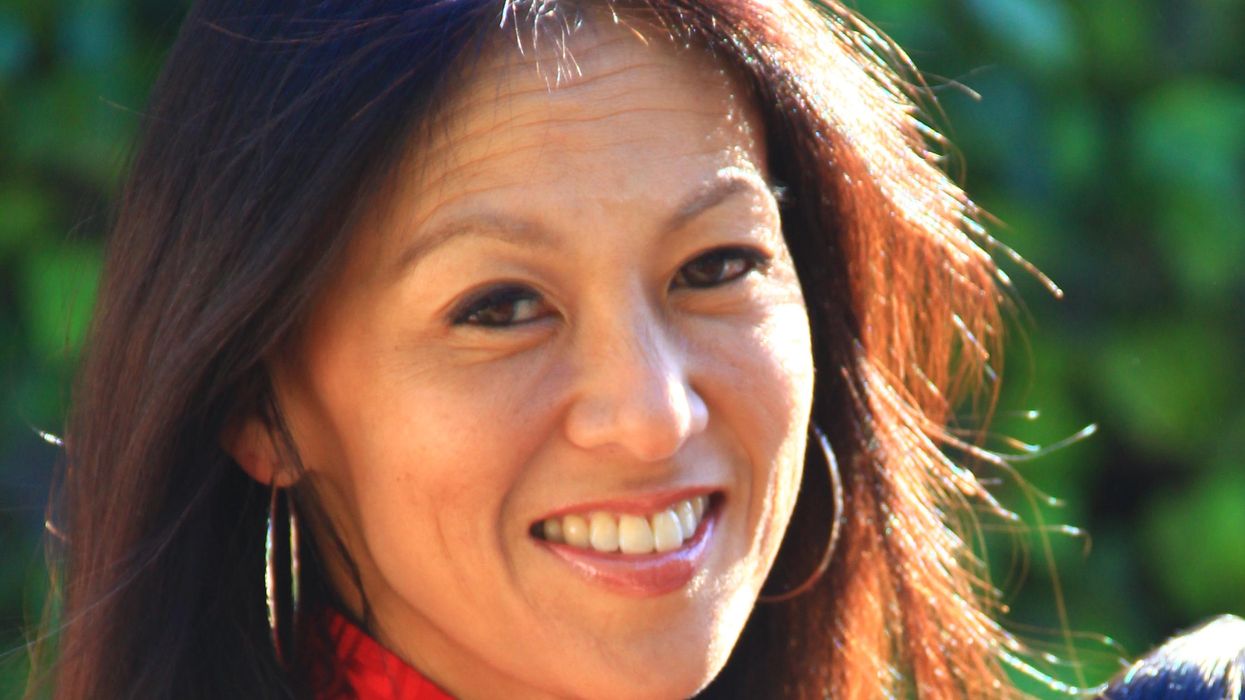 Yale law professors Amy Chua and Jed Rubenfeld, who are married to each other, are in the news. Again. It's not because of an important book or a pro bono constitutional law case. As the Times put it, it's their "boundary-pushing behavior" with students.

Everyone loves a good scandal about good-looking, influential and wealthy people. And since we are also in a political moment during which exposing college faculty as phonies is in vogue, it's no surprise this colorful pair is getting negative press.

The couple was unknown outside of scholarly circles before Chua wrote a best-selling book in 2011, The Battle Hymn of the Tiger Mother. A memoir about perfectionist helicopter parenting verging on self-parody, Chua's success pushed her husband and two daughters to the front page. There they stayed. But then things took a dark turn.

Chua defended Yale grad Brett Kavanaugh as a "mentor to women" during Supreme Court hearings marred by sexual harassment allegations. Then the accusations about Chua and Rubenfeld's behavior toward students became public. In August 2020, Rubenfeld was suspended for two years after a sexual harassment investigation. Chua was barred from socializing with students. The couple denies some of the allegations while other allegations, they say, have been misunderstood and misreported. But this week, Chua is again under scrutiny due to accusations she broke her agreement.

Recent investigative reporting on Chua and Rubenfeld reveals every element that a juicy higher-education scandal requires. A power couple, known to student critics as "Chubenfeld," holds court in a lavish home. There are allegations of boozy dinner parties, sexual harassment and favorites pushed for coveted Supreme Court clerkships. Students spy on each other to get more ammunition against other law professors.

But this is more than a delicious celebrity-faculty scandal. It's about the role that discrimination and harassment, the stepchildren of Title IX, a federal gender equity and inclusion law passed in 1972, are playing right now on elite university campuses.

The complaints against Chua and Rubenfeld do not all claim discrimination and harassment. But connecting the dots between those that do, and other behaviors that are simply noxious and unwelcome, reveals a world that Title IX made. And it also reveals a major problem in higher education. There's no consensus about where sexual harassment begins and ends or even why it affects equity and inclusion on campus.

Currently, the words sexual harassment do not appear in Title IX at all. The law was initially conceived as an amendment to crucial civil rights bills passed in the 1960s. Written by Congresswoman Patsy Mink and Senator Birch Bayh, it was intended to close gaps in existing law. The 1964 Civil Rights Act did not cover education. The Higher Education Act of 1965 did not specify gender as a protected category.

Equity in secondary school and colleges would, Mink and Bayh argued, determine whether women could compete with men for the opportunity education provided. The language is simple: "No person in the United States shall, based on sex, be excluded from participation in, be denied the benefits of, or be subjected to discrimination under any education program or activity receiving Federal financial assistance."

Initially, the law targeted overt discrimination against women. It also addressed covert spending priorities—such as school athletics, which could be converted into college scholarships—that produced discriminatory educational outcomes for women.

Sexual harassment, a term that was just beginning to circulate in feminist circles, was not one of the problems Title IX addressed. These cases were understood primarily as employment problems and litigated under Title VII of the 1964 Civil Rights Act.

But in 1980, Yale law professor Catharine MacKinnon, who had popularized the term "sexual harassment" in a ground-breaking 1979 book, changed that. She employed the novel argument that Yale, faced with multiple sexual harassment claims, had a duty under Title IX to provide an institutional remedy. In part, this was to provide redress. But Yale also, MacKinnon argued, had a duty to address the needs of female faculty who were functioning as an unpaid, informal counseling staff to traumatized women.

Though dismissed, Alexander v. Yale established the principle that sexual harassment could be litigated under Title IX. It is now common that in any educational setting receiving federal funds, unwanted sexual attention is prohibited as discriminatory.

So are behaviors that can lead to, or follow from, sexual harassment, like preferential treatment, unsolicited personal comments and social intimacy linked to the workplace. But in the absence of actual sexual harassment, should they be?

There seems to be little evidence that Chua, however noxious and unwanted her behavior, has set the stage for behavior Rubenfeld is accused of. Nor is there evidence that students have been denied opportunities because they refused to tolerate them.

Some students defend Chua. Some students of color note she's the only woman of Asian descent on the faculty and a vital mentor. Others are clearly uncomfortable with and angered by her behavior. They have a right to say so and to ask for change. But do Chua's social intimacies and favoritism rise to a level of university discipline?

In the world Title IX has made, yes. But they aren't Title IX violations, nor does Yale say as much. So on what grounds can she be punished? Title IX needs to be clearly revised to make this point. It doesn't seem to be protecting anyone's rights at Yale.