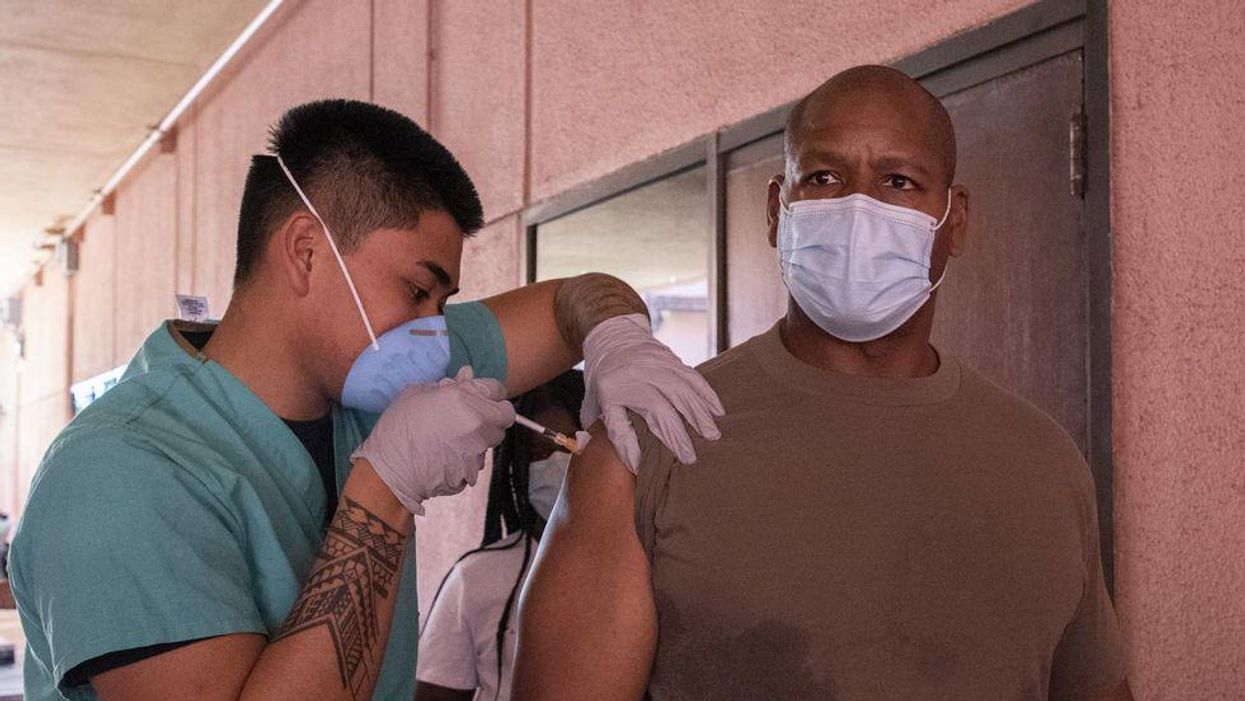 Even as COVID vaccine distribution stabilizes across the United States, there is still a substantial number of Americans who are refusing to take the vaccine. While everyone has the right to decline vaccination, there are growing debates about whether employers have to accept that decision or not.

Based on a survey conducted by the Arizona State University and the Rockefeller Foundation back in April, "almost 90% of employers who responded plan to encourage or require their employees to get vaccinated and that 60% intend to require proof of vaccination."

But is it legal? Could your employer really fire you for declining to take the COVID vaccine? According to Bloomberg, they very well could and maybe well within their rights.

Vaccine opposers argue that it is illegal to incorporate vaccine requirements, but a publication, explains why that may not be the case. According to one attorney, there is currently no legalese to restrict employers from enforcing vaccine requirements.

A number of other legal observers and employment law experts have also echoed similar perspectives. Nicholas Bagley, a University of Michigan law professor, admitted that while the argument appears plausible on the surface, it quickly dispels once you dig a bit deeper.

"The argument looks good for about a half-second, and then, as soon as you start digging, it starts to look much, much worse," Bagley said. He also admitted that the political ramifications surrounding the vaccine could also pose legal arguments.

He added, "I would expect that we see some case law fairly quickly. But once political sympathies are engaged, it just becomes a whole lot harder to predict."

However, these types of legal arguments could become more prevalent in the coming months. In fact, Mat Heck, a prosecuting attorney in Montgomery County, Ohio has made it clear that he plans to make it a requirement for his employees and he is confident that he is well within his rights.