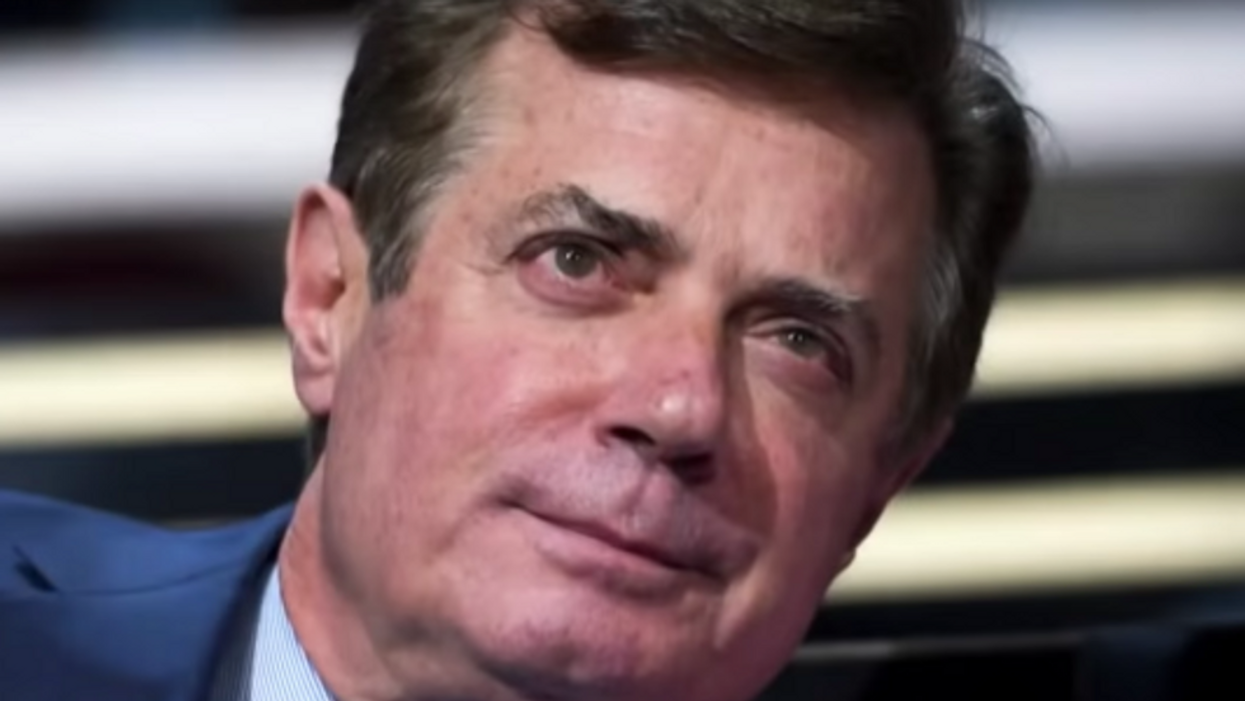 Where Does Paul Manafort Go from Here?
Meaghan Ellis
May 25, 2021

According to federal prosecutors, Manafort was not completely forthcoming about the arrangements made to share polling data about U.S. citizens with a Russian spy.

The latest development came to light on Monday, May 24 when the court documents were unsealed by U.S. District Judge Amy Berman Jackson. Per Huff Post, the unredacted documents highlight a number of Manafort's false claims.

"Manafort lied about his relationship with spy Konstantin Kilimnik during the time Robert Mueller was the special counsel investigating suspected Russian collusion with the Trump campaign in order to manipulate the presidential election, according to records."

The publication also reports that Manafort and his campaign deputy Rick Gates were accused of "periodically" sharing internal the Trump campaign's internal polling data on voters with Kilimnik. In addition to the files shared with Kilimnik, documents show that Manafort is also accused of "lying about several discussions he had with the spy about Kilimnik's Ukraine 'peace plan,' which investigators considered a strategy to divide the nation and provide a 'backdoor way for Russia to control part of eastern Ukraine.'"

In 2019, Manafort was convicted of "conspiracy against the U.S., conspiracy to obstruct justice, and tax and bank fraud." Although he was sentenced to seven years behind bars, he was pardoned by Trump in December 2020.

While Manafort claimed he hadn't had "'direct or indirect communication with anyone' in the Trump administration 'on any subject matter,'" prosecutors determined that was also a lie.

"The evidence demonstrates that Manafort lied ... Manafort had contacts with Administration officials," prosecutors wrote. Manafort's attorney, Kevin Downing, has yet to release a statement about the latest reports.