The collapse of Texas' purposely fragile electrical grid was far deadlier than the state says: report 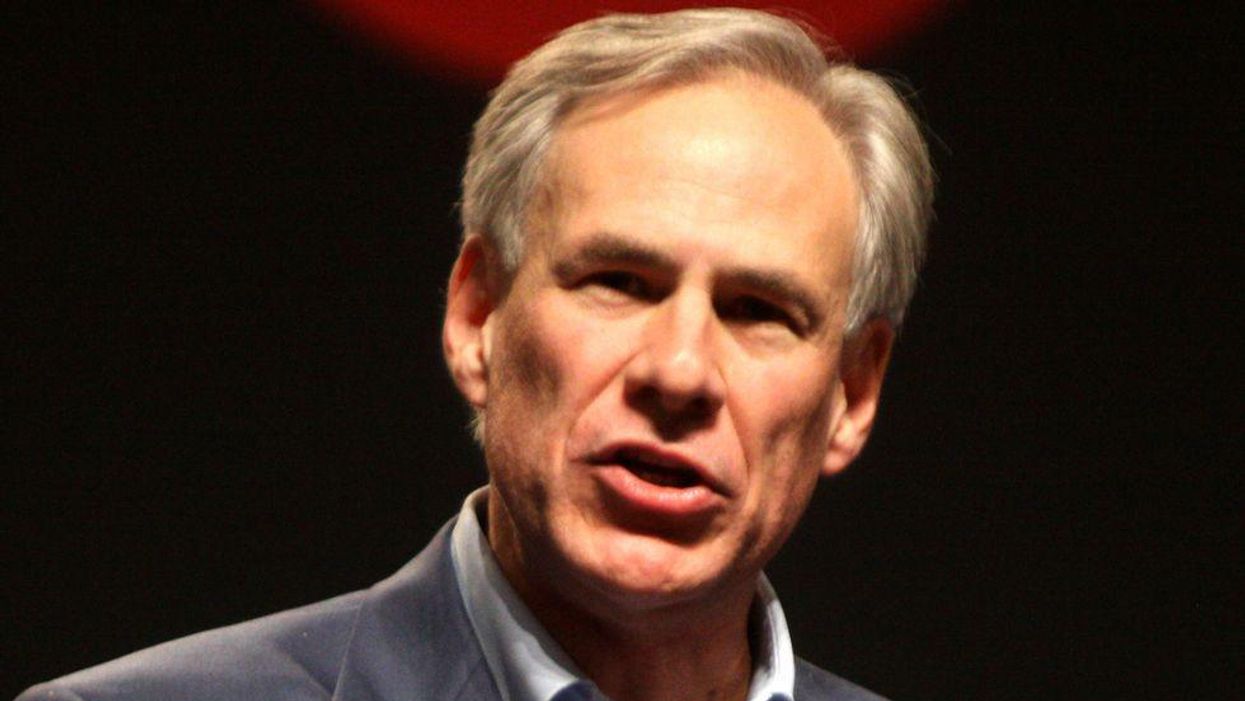 In February, a cold front pushed through Texas, bringing several days of extremely low temperatures along with local accumulations of snow and ice. The storm also collapsed Texas' ERCOT energy grid, leaving much of the state in the dark, trapped in freezing homes with bursting water pipes and few options when it came to getting anywhere warm. Republicans immediately—and falsely—began blaming wind turbines. The truth was that the failure was entirely due to the structure of the Texas energy market, set up and operated for decades by Republicans to generate maximum profit while claiming to provide Texas' consumers with "independence" from the rest of the nation.

The truth was that as Texas began to literally die from the prolonged outage, the ERCOT system was working exactly as designed. What Texas Republicans created was a tribute to the worst features of the market system. Under ERCOT, providers are rewarded for provided just enough energy to get through day to day, because what the system really rewards is shortages. In a single day of the outage, several electrical providers in Texas were able to earn more profit than they did during the entire remainder of the year, while providing less electricity. Not a bad deal … for the providers. Meanwhile, consumers who had been without power for days, many of whom were watching burst pipes flood their damaged homes, were presented with enormous bills that were dozens of times more than normal.

But the cost of Texas' experiment in radical right market theory doesn't end with wrecked homes or bankrupt homeowners mailing off their cash to celebrating energy companies. There's another cost of the way Texas engineered its energy market. And that cost is measured in bodies.

As Buzzfeed reports, Texas has an official death tally related to the power outage. That number sits at 151 deaths, which is certainly within the range that Republicans are more than willing to pay to reward utility executives with massive bonuses for as-designed failure.

But the real number of deaths is considerably higher. Just as many organizations have looked at the number of deaths over the last year and found that the official numbers are greatly underestimating the deaths due to COVID-19, Buzzfeed did the same by looking at Texas in the weeks just before and after the cold snap. The result is an estimate that 700 people were killed by the storm, the power outage, or other consequences of neglect by Texas officials.

Texas Gov. Greg Abbott may win the title for overseeing two huge disasters, both of which were the result of nothing except bad policies.

During the COVID-19 crisis, Abbott has actively worked to spread disinformation about the disease, pushed back against local officials attempting to provide rational protection, and made unjustified claims of safety in the face of spiking disease. His position when it comes to energy is almost identical. Abbott not only joined in the blaming of renewable energy as the source of the outage, but complained about regulations and requirements that had no impact on the Texas grid. Texas chose to cut itself off from neighboring states, chose to create a system that rewarded shortages, and is now choosing to attempt to blame the problems on anything but the actual cause.

Not every Texas citizen saw a massive spike in their monthly energy bill, but that's only because others saw that cost spread out over the following months. That's because when most consumers in Texas buy electricity, they don't really buy electricity. They buy a sort of "electricity insurance" where providers contract to provide them power at a fixed or semi-fixed price. That price is, of course, designed to be well above the median cost of power on ERCOT's self-contained electricity market. So when that median cost goes up, so does the price to consumers.

As for those who died, many were the same medically vulnerable groups that Abbott had abandoned when it came to the pandemic. Those who had home oxygen machines, devices to monitor and assist and failing heart, or who needed dialysis all found no options but to wait it out and literally hope to be alive when the lights came on.

This was the case for 80-year-old Julius Gonzales, his family believes. As dawn broke on February 15, he made his way to one of his regular dialysis appointments, only to find that the clinic had lost power and was closed. So the retired maintenance worker turned his Dodge Ram around and headed back to the mobile home he'd shared with his wife, Mary, in the small town of Arcola, Texas, for nearly 20 years.
So began the last 24 hours of his life.

That death, of course, was not recorded in Texas records as having anything to do with the storm. It was just one that was swept aside when it came to making Texas safe for profits.

As Rick Perry proudly said in the days after the outage, "Texans would be without electricity for longer than three days to keep the federal government out of their business." Because sure. What's a well-regulated, safe energy market compared to the chance to kill hundreds of Texas' most vulnerable citizens in exchange for maximum profits?