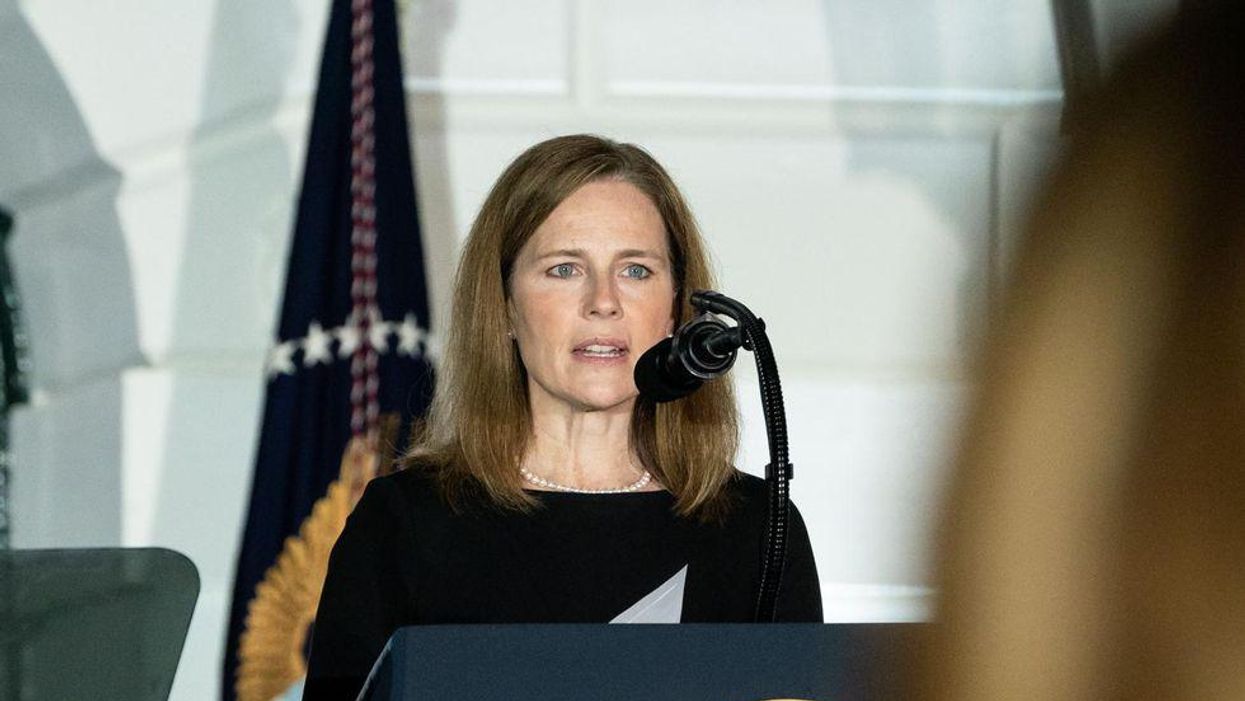 The United States Supreme Court announced on Monday that it would formally review a Mississippi law that bans abortions before viability. The question before the court will be whether pre-viability abortion bans can ever be constitutional. In order to say yes, the Republican-appointed majority on the Supreme Court would have to overthrow 50 years of precedent and strike down Roe v. Wade in fact, if not in name.

The justices had to conference an astonishing 12 times before agreeing to hear the case, suggesting that the conservative justices needed time to come up with a plausible reason to hear it in the first place. There is no new legal or constitutional question at stake. The federal appeals courts agree that pre-viability bans are unconstitutional, so there's no circuit split to be resolved. The court has agreed to hear this because at least four conservative justices want to overturn Roe v. Wade. It's that simple.

The Supreme Court has affirmed repeatedly that pre-viability abortion bans are unconstitutional. The precedent is so clear-cut that no federal court has ever upheld a pre-viability ban. That's because all of abortion jurisprudence in the United States comes down to the following kludgy compromise: A woman has a right to terminate a pre-viable pregnancy under the 14th Amendment. States may not ban the procedure outright. However, they can make it almost as difficult as they want to by piling on frivolous regulations designed to make abortion more expensive, time consuming and onerous—as long as nothing is an "undue burden" on a woman's right to choose. The whole edifice depends on treating pre-viability bans differently from restrictions.

For the last 30 years, anti-choice legislators have been methodically piling on frivolous restrictions designed to push abortion care out of reach of more and more women. And pro-choicers have been countering with court battles, abortion funds and clinic defense. Now that the balance of power has shifted on the Supreme Court, anti-choice forces are preparing to break the stalemate and gut abortion rights once and for all.

Now Mississippi has banned abortions after 15 weeks' gestation, which everyone agrees is pre-viability. The state's lawyers are arguing that the government should be allowed to do so because it's just another regulation and, therefore, allowed as long as it's not unduly burdensome. This is not a serious argument. This argument doesn't even rise to the level of sophistry, because sophistry is supposed to seem clever. Mississippi is simply asking the Supreme Court to relabel their ban as a regulation.

Even the conservative Fifth Circuit court of appeals was not persuaded, noting that Mississippi's 15-week ban is a ban, not a regulation. Again: any pre-viability ban on abortion is a violation of a woman's right to due process under the 14th Amendment.

Now that Republican-appointed justices rule the court, Mississippi may well prevail. The only question is whether the conservative majority will strike down Roe outright or preserve the figleaf. If Mississippi is allowed to ban abortions at 15 weeks, there's nothing to stop states from banning abortion at six weeks or earlier. At least 22 states already have laws that would restrict abortion if Roe were struck down outright.

The right to a pre-viability abortion has been sacrosanct for nearly 50 years. Poplar opinion is firmly behind reproductive freedom. Sixty-one percent of Americans agree that abortion should be legal under most if not all circumstances, and 70 percent want to see Roe endure. And no wonder: Social progress has for generations been contingent on women controlling their reproductive destinies. If Roe is struck down, it should refute once and for all the myth that conservative justices are reverent of precedent. Yet they are happy to legislate from the bench in order to control women's bodies.